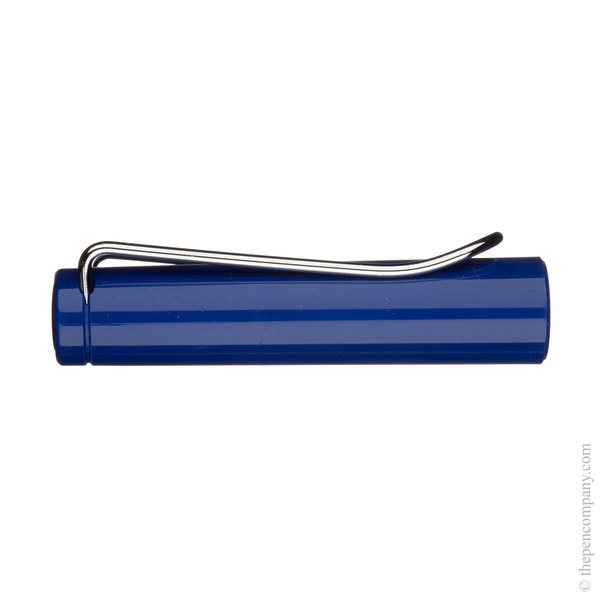 £20.90
Safari Origin 2021
Lamy
Essential info
Description
Reviews (2)
Ask a question
To the rescue
By Bron
|
12th May 2016
The ability to buy just the cap from here saved me from buying a full duplicate pen. The Safari caps have a known fauot where they stop securing. When my near new Lamy I'd bought while on holidays started having this issue. I was frustrated. This was a great solution. The replacement has not had the same issue.
The Pen Company is amazing!!!!
By Carolyn Riggs
|
17th April 2015
My grandson broke the cap on his Lamy Safari Fountain Pen but was still using it so I checked around locally to see if anyone carried just the caps. Had no success. But one of the folks I spoke with suggested I check The Pen Company online and I did. They had parts for pens so I found the cap and ordered it in black. The next day my grandson asked to make sure I had ordered the cap in Charcoal to match his pen. I hadn't so sent the company a note asking them if they could possibly switch the color for me. Received a note from them saying it had been switched and was being mailed the next day. It arrived a couple of days later in perfect condition. The Pen Company is amazing. I would highly recommend doing business with them anytime. Thanks!!!!!