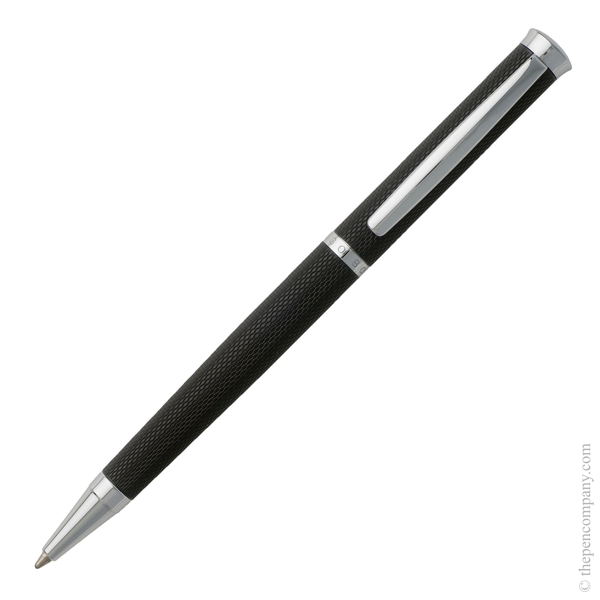 1 reviews
|
Ask a question
RRP:
£79.00
Price:
£58.50
( £48.75 ex. VAT )
You save:
£20.50
-26%
Colour:
Black
Product Type:
Ballpoint Pen
Engraving (Free on this product):
Add Engraving
Availability
Stock expected in 7 to 14 days
Free Delivery Price includes VAT & free UK delivery
Essential info
Description
Reviews (1)
Questions (1)
A++++++++
By Michelle
|
6th December 2017
I have to say that the communication with this company is first class, not to mention the beautiful quality of the pen and the engraving on it, superb!!!. Ordered my item well after 2pm and I received it the next day!!! Much praise is given to the company and its employees. Will defo be returning and will be recommending them to everyone...x
By Saj
|
21st July 2018
Does it have the hugo boss logo on the pen? I want to put a name on the pen, can you recommend me which is the best engraving position
The Hugo Boss logo runs around the ring at the centre of the pen - between the lower, black barrel and silver cap part. The pen is also supplied in a smart gift box with the Hugo Boss logo/branding. Generally, for most engravings, the nicest place to engrave this pen is on the clip - this is subtle but effective, without detracting from the overall look of the pen. If your engraving is short - a few initials, or a very short name, you may consider engraving these on the "cap end", this is the very end of the pen and suits short engravings well. If you require a particularly long engraving then this will need to be carried out on the barrel - the text would appear sliver against the black finish.