Update to International Airmail Services
Due to the recent cyber attack on Royal Mail's International service hub all overseas orders are currently being fulfilled by Deutsche Post Global Mail. For time-sensitive orders please consider using a FedEx service.
- more info
Hi, it looks like you're visiting from USA, you can see our US site here: | Visiting from the UK? | Visiting from elsewhere?
Country:
+44 (0)1438 880 758 Mon-Fri (9.30am-5.00pm)
Home Pencils Pencils by Type
Pencils

A huge deposit of solid graphite was discovered in Cumbria in the mid 1500s. This was in a particularly pure and solid form and still remains the only large deposit of solid graphite ever found. It was initially used by the locals for marking sheep. Later, it was discovered that graphite could be used in the process of casting cannon balls and because of their strategic importance the graphite mines were taken over by the Crown and closely guarded. However, the graphite was smuggled out for use in pencils, with the soft graphite sticks being wrapped in string or sheepskin to give them strength.

Graphite mines in other parts of the world could only produce graphite powder, as the graphite had to be crushed to remove the impurities. The first attempts to create graphite sticks from graphite powder were made in Germany in the mid 1600s .

The method of mixing powdered graphite with clay was invented by Austrian Joseph Hardtmuth in 1790, but it was Frenchman Nicholas Jacques Conte who developed the method in order to overcome the British embargo on the export of graphite to France. This clay/graphite mix is what is used today, the different grades being achieved by varying the proportions.

Faber-Castell started making graphite pencils in 1761 and have been in continuous production ever since. They have taken the traditional wood cased pencil to new a level with the 'Perfect Pencil' range, which includes a combined extender and sharpener.

Pencils remain popular. Many people like to work in pencil and the ability to easily correct mistakes or remove a temporary note, can be a real advantage. 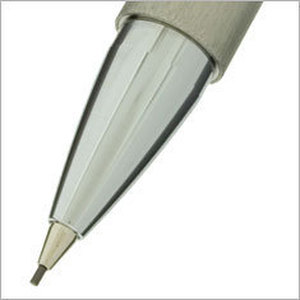 'Mechanical pencil', is a generic term which covers all types of pencil which have a mechanism to control a replaceable lead. Mechanical pencils are used by artists, draughtsmen and designers, as well as being a handy tool for note-making. 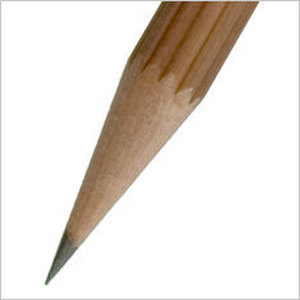 The qualities of the wooden pencil have been valued for 250 years. The simple, reliable, ubiquitous wooden pencil will no doubt be around for many more years to come. 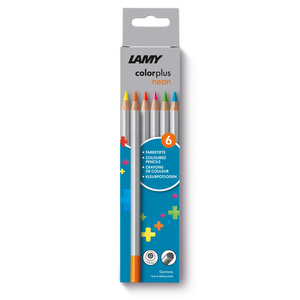 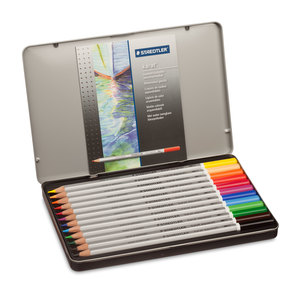 Watercolour pencils offer new possibilities for your artwork. These pencils can be used as regular colour pencils to apply pigment, yet are soluble in water, enabling watercolour techniques such as blending.