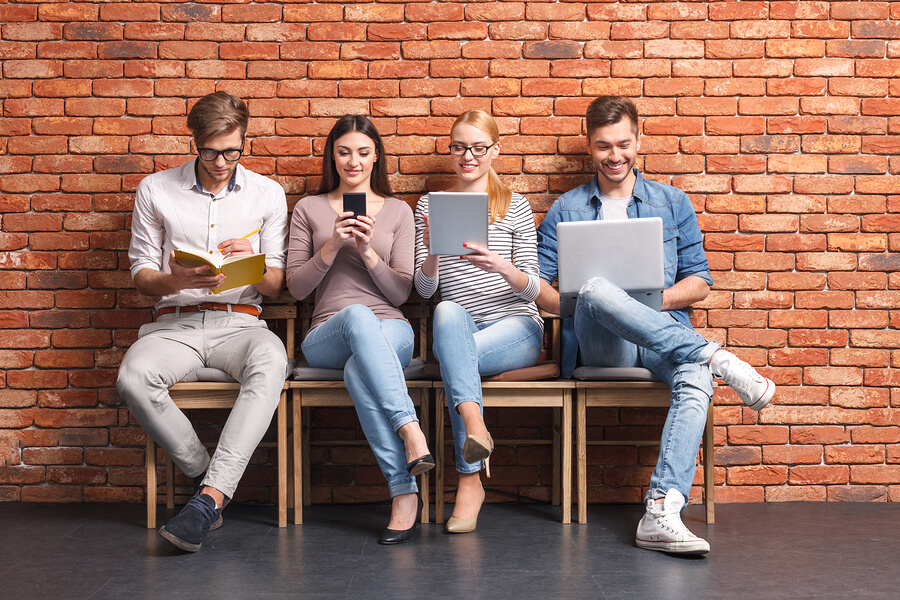 Whether you are a writer, a poet or a complete newbie when it comes to creative writing, a limerick is a great place to start; they are fun, short, and sometimes (often) a little bit shameless! Read on to learn how to write one, and see some examples.

There once was a man from Nantucket (A)(9 syllables)

Who kept all his cash in a bucket. (A)(9 syllables)

But his daughter, named Nan, (B)(6 syllables)

– Anonymous, but first published by Prof. Dayton Voorhees in 1902

The rhyming lines above have been highlighted by an A or a B, and this can be easily remembered using ‘AABBA’. After writing a few, though, you will find it comes naturally, as it is such an organic-feeling rhyme sequence. The subject matter can be anything you like: from a boy called Stuart’s first day at school, to a wombat with an identity crisis, and anything in-between! The wackier the better when it comes to limericks, but anything goes.

As many limericks are quite racy in nature, I have collected together a few enjoyable safe-for-the-blog examples below!

There was an old man with a beard

Who said, “it’s just how I feared!

Two owls and a hen

Four larks and a wren

Have all built their nests in my beard”.

A bather whose clothing was strewed

By winds that left her quite nude

Saw a man come along

And unless we are wrong

You expected this line to be lewd.

There was a young fellow named Paul

Who fell in the spring in the fall.

‘Twould have been a sad thing

Had he died in the spring,

Having fun with limericks

Below is a limerick I wrote in five minutes. It’s far from great, but I really enjoyed writing it. Take five minutes out today and give it a go!

In Leeds there was a depressed clown
He never smiled, always a frown
Allergic to his red nose
Each shift, a thousand big blows
Retirement made that frown flip upside down.

What would the subject matter of your limerick be? Why not share your (clean!) limericks with me and other readers in the comments below? We’d love to read them.

How to write a haiku poem
Haiku is a form of Japanese poetry, short in length…