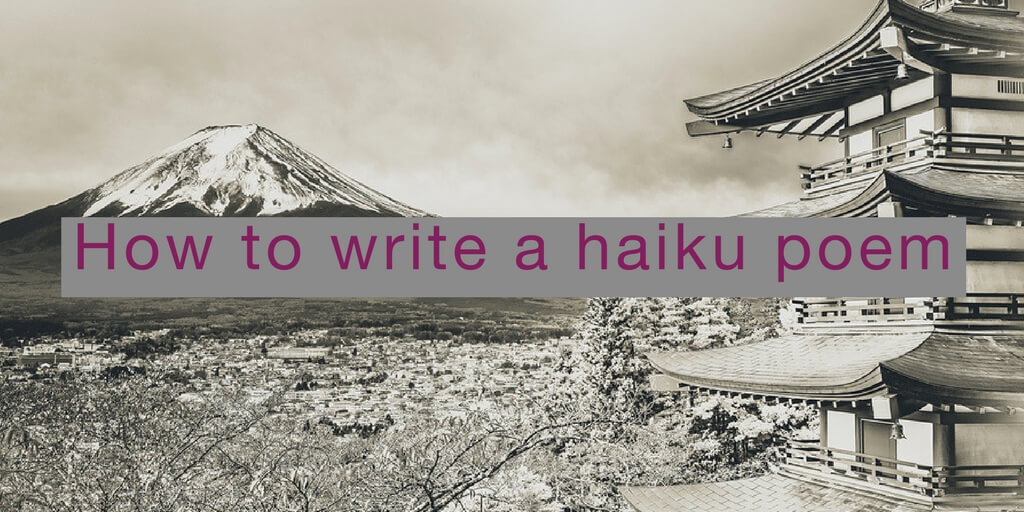 Haiku is a form of Japanese poetry, short in length with no rhymes, and often with a strong focus on nature. Due to their compactness, haiku poems can be fun to write, whatever your writing and poetry skills; whether you are a published poet or a complete novice. Haiku poetry can also be delightfully mindful, meditative and reflective to write. Why not give it a go?

Originating in Japan in the 7th century, the original subject matter of haiku was often prayers, celebration, and harvesting. Later the subject matter shifted to nature, and this has been carried through to modern haiku. 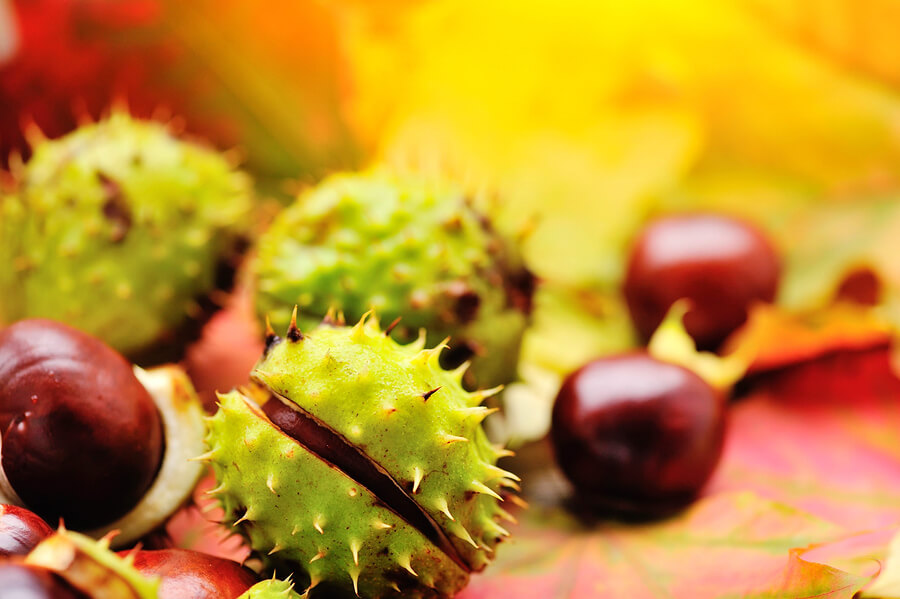 In the twilight rain
these brilliant-hued hibiscus –
A lovely sunset.

An old silent pond…
A frog jumps into the pond,
splash! Silence again.

Autumn moonlight—
a worm digs silently
into the chestnut.

Kobayashi Issa, a renowned haiku poet in the late 1700s and early 1800s, wrote these:

Trusting the Buddha, good and bad,
I bid farewell
To the departing year.

Everything I touch
with tenderness, alas,
pricks like a bramble. 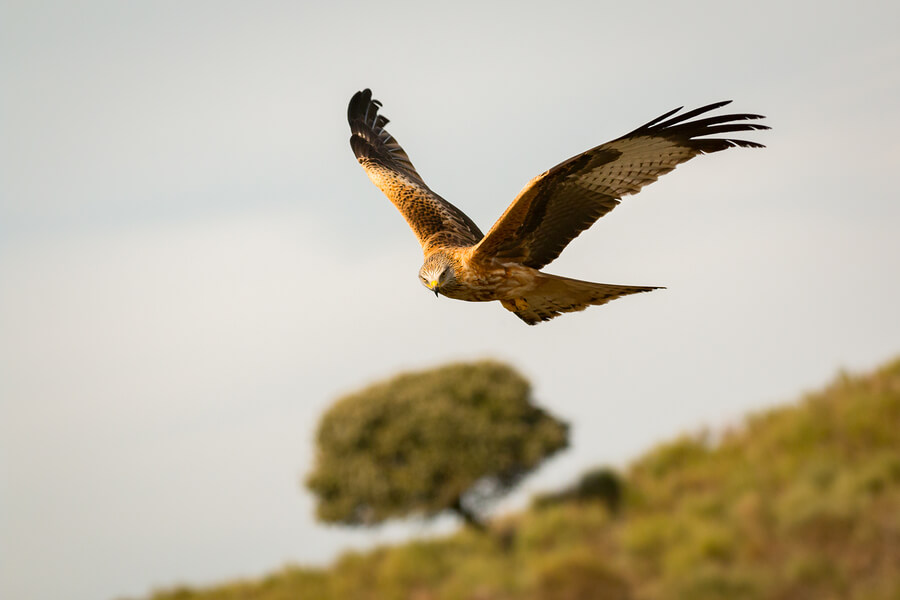 Many modern western poets have moved away from the traditional 17 syllable (5,7,5) formation when writing haiku poems, but they have kept other rules, such as the nature theme and the idea of capturing a moment in time. Here are a couple of examples:

Do you prefer traditional or modern haiku?

Please do add your own haiku poems in the comments below; I’d love to read them!

How to write a limerick
Whether you are a writer, a poet or a complete…