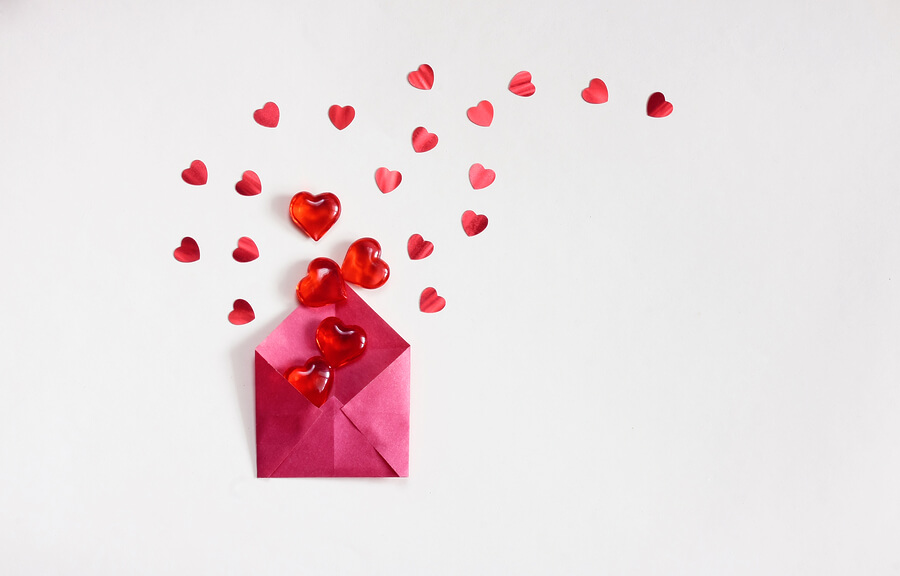 In October 2010, an American woman called Hannah Brencher started writing love letters to strangers in New York City. Want to know more? I thought you might! It fascinated me, too.

How it all started

Hannah moved to New York City straight after finishing college, participating in a year-long service program which meant she was forgoing a salary for ten months Unfortunately this big change in her life became the catalyst for a period of depression and loneliness. Feeling like she didn’t want to upset her family and friends back home with the challenges she was facing, Hannah instead chose to reach out to other strangers in her new city of residence through the medium of anonymous letters. Hannah was and still is a huge fan of letters – in fact, her Mother wrote to her throughout her time at college, opting for written communication over phone calls, text messages, or social media.

During the following year, Hannah left hundreds of letters for people to find around the city – in cafes, libraries, and many other public spots. These letters were filled with love, stories, hope, and questions. Always anonymous, and always positive. 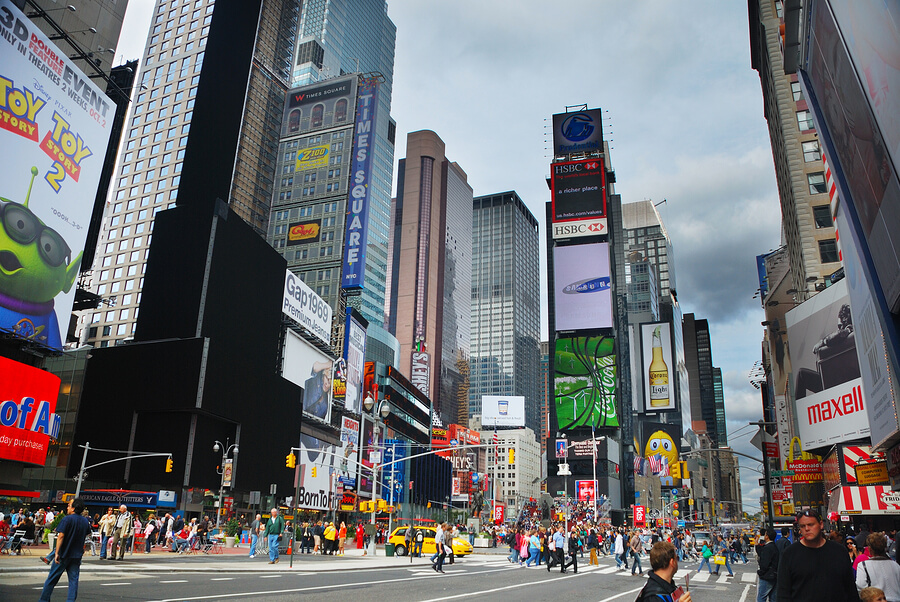 By August 2011, the The World Needs More Love Letters website had been launched. At this point, 400 letters had been sent by Hannah alone, and the website was the start of something monumental. Once she linked her website and idea up with social media, Hannah realised the world was her only limit, and she could recruit others to do the same – to spread the joy further afield.

The More Love Letters website is now very well established and has grown to reach out to those in particular need as well as the public in general. The site encourages its users to leave letters in public, just like Hannah did, request a love letter for someone they know who could do with a boost of love, or send a love letter in to the PO Box address for someone who has been nominated that month for a love letter bundle.

How do I get involved?

Just visit the website, have a read, and get writing! There’s plenty of love letter examples on the website and on the related social media accounts in case you’re feeling a bit nervous about writing your first.

Remember: these letters can and have brightened peoples’ days and changed lives forever. Fancy joining the movement? Why not give it a go, and make a stranger’s day today.

How to: First letter to a pen pal
You could be the most conversational person in the world,…

How to jazz up your snail mail
Letter-writing is wonderful, and nothing beats the feeling of getting…