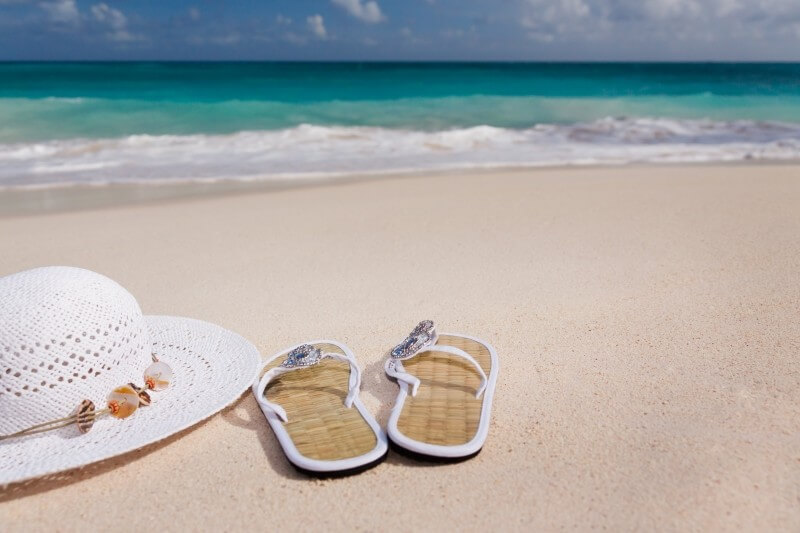 I was lucky enough to visit Europe many times as a child, alongside British seaside resorts, and in every country we went to, I quickly learnt the local words for postcards and stamps! “Hola! Diez sellos por favour” was a phrase often uttered by me throughout my childhood and into my teens. I’d choose my postcards, buy my stamps, then sit down next to my Mom in the glorious sunshine and write a postcard each to my grandparents, my sisters if they weren’t on holiday with us, and several of my closest school friends. My Mom would be doing the same, minus the school friends. I never questioned why we were doing this – it was just what happened when we went on holiday, and I was happy to go along with anything that involved writing and posting something that had a pretty picture on the front of it. In fact, it was a highly enjoyable aspect of each summer holiday for me and, I hoped, for the recipients too.

A brief history of the postcard 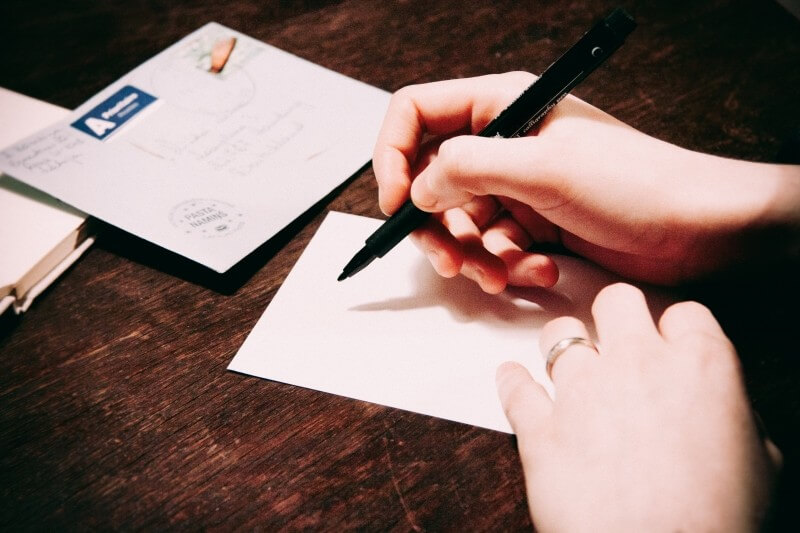 Postcards were first sold in the UK in the year 1870. They were sold by the Post Office only, were plain front and back, and featured a pre-printed stamp. In 1894, permission was granted for others to produce postcards too, and at this time picture postcards first made an appearance on our shelves. These were, however, initially smaller than the ones we know and love. In 1899, postcards changed to the size we know today, and in 1902 the ‘divided back’ postcard came into production (England was the first country to do this!); which had space on the back for a message on the left and an address on the right.

The ‘Golden Age’ of picture postcards was said to be the period before the First World War, as during this time postcards were used as an important method of communication; this was before telephones were in common use. This led to what would now be fascinating postcard messages to read, containing information about happy events, bad news, arrangements for meeting up, and more.

What happened to postcards?

Fast forward to 2016, and, as I write this, I can’t remember the last time I received a postcard. How does that make me feel? Pretty sad, actually! So, why the decline in postcard popularity? I assume it has to do with technological advances (I couldn’t text my friends in 1991), new apps which replace ‘old fashioned’ postcards (instead, sending a photo you took whilst you were away), the uprise of social media, and perhaps a bit of British reservedness. After all, as I grew into an adult, I did start worrying that a postcard might come across as gloating in some way. However, most of mine as a child contained, “I miss you” and “I look forward to seeing you next week when we’ll play on the Sega Megadrive”; hardly upsetting content for the recipient! Interestingly though, when picture postcards first came about, there wasn’t much space for writing, and that was because the British public didn’t want to ‘air their dirty laundry in public’ – meaning, they didn’t feel comfortable writing on a card which could be read by all and sundry before reaching its destination! Judging by social media today though, I’d say we’ve gotten well and truly past that barrier.

How can I get back into sending postcards?

If, like me, you are missing the sending and receiving of traditional postcards, there are websites which can help. Postcrossing, for example, enables you to send a postcard to a random (global) match, then receive a postcard from a different (global) match. You can repeat this as many times as you like. If you are into your crafts and – more specifically – stitching, then there are postcard swaps out there that you will love. If you want to send a postcard without receiving one in return, then this Frenchman is collecting postcards from around the world. Perhaps you’d like to cheer someone up with a postcard? The Postcard Happiness Project enables you to send a friendly postcard to someone who could do with a positive message from a stranger. If none of those ideas leave you feeling inspired, why not send a postcard to a friend or family member who lives in another town?

How To Use Your Letter Writing Skills To Help Others
Do you enjoy letter writing, and have a little bit…

COVID-19: How a letter can mean the world to an elderly neighbour
At the time of writing, the over-70s are not yet…