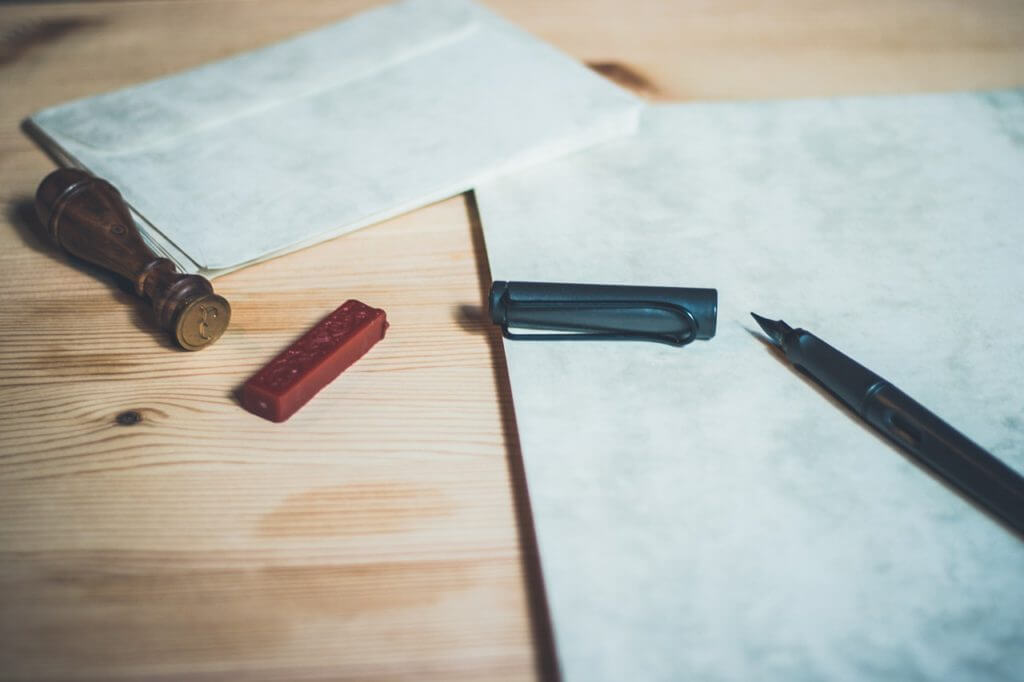 For many, pen pals are relationships that last but a few letters at some point during a school life. Often these friends won’t be from the same country; putting unrelenting strain on the relationship, which is why for many people now in their twenties and thirties, the idea of a pen pal offers nothing but grimaces.

The art of letter writing is making a comeback however, and it is doing so in the form of the dreaded pen pal.

Though many have assumed that the advent of social media has killed off such a thing, with a sense of optimistic glee, we can confirm that this is just not true.

A place where many get their daily dose of memes, AMA interviews and funny (and sometimes disturbing) pictures, we are glad to report that the social bookmarking site now has a subreddit dedicated to pen pals.

Though the average subreddit musters around 30-200 followers, Pen Pals is alive and strong with over 18,000 members at the time of writing.

If anyone missed out on a pen pal at school, you can now choose your own from any country you wish – without having to speak another language.

The League of Extraordinary Pen Pals

If you really want some fun, then The League of Extraordinary Pen Pals is an amazing website dedicated to making pen pal relationships a long and enjoyable experience.

According to the site:

“The League of Extraordinary Penpals is not just any penpal club – it’s a place where people make friends for life.

“Sometimes those friends only meet on paper, quite often they also spend time together chatting in the Facebook group, but others also talk via Skype, on the phone or even meet in person. I’ve seen many wonderful friendships blossom through the LEP, and I’m always happy when members post about ‘real life’ meetings.”

Indeed, The League of Extraordinary Pen Pals even encourage monthly meet ups between members with the latest happening at the very start of June.

To become a member, all you have to do is pay a subscription fee of $30 a year in Canadian Dollars (which is the equivalent of $2.50 a month).

Something for ladies only, the International Geek Girl Pen Pals (IGGPP) club is a unique opportunity for any girl over the age of 13 to start a new love for writing.

“Any lady over 13 can join up so add your name, location (please include city and country so we aren’t pairing you up with someone two towns over!), email and your top five geek loves (these can be anything from film, TV, comics, books, anime etc) and we will pair you up so you can start writing and hopefully make some sweet new friends!”

If you or a female member of your family wish to join, pairing rounds start on the 15th of every month and you can join in on the fun in July by filling out this form.

How to jazz up your snail mail
Letter-writing is wonderful, and nothing beats the feeling of getting…
Categories
Visit our shop
Archives