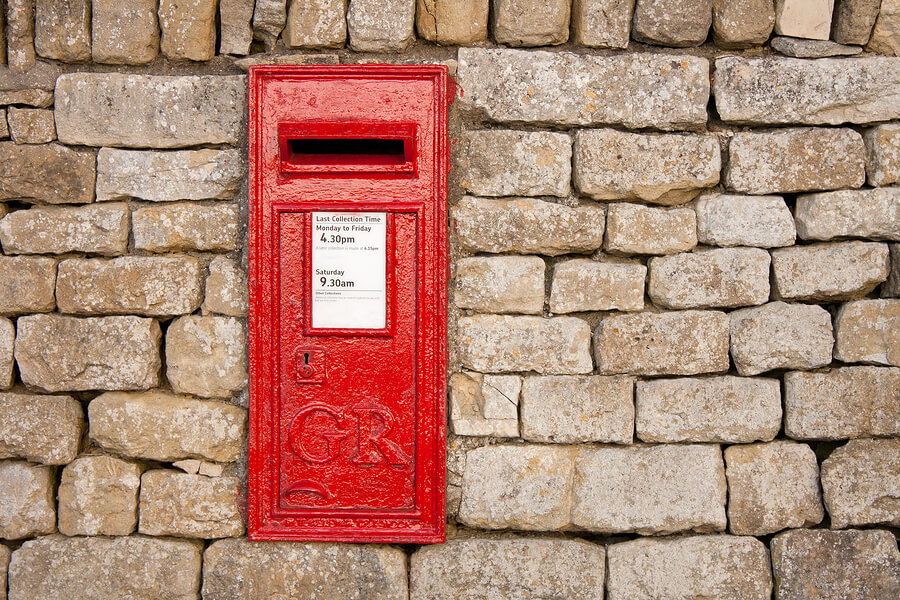 Letter-writing isn’t as common as it once was, yet the joy it can bring has never lessened. In fact, if anything, the joy it brings the recipient has increased over time, as the chance of receiving a handwritten letter in the post has become less common and quicker, digital communication methods have taken over. In this blog post we have collected together eight reasons why you should send some snail mail today.

1.    You will brighten someone’s day 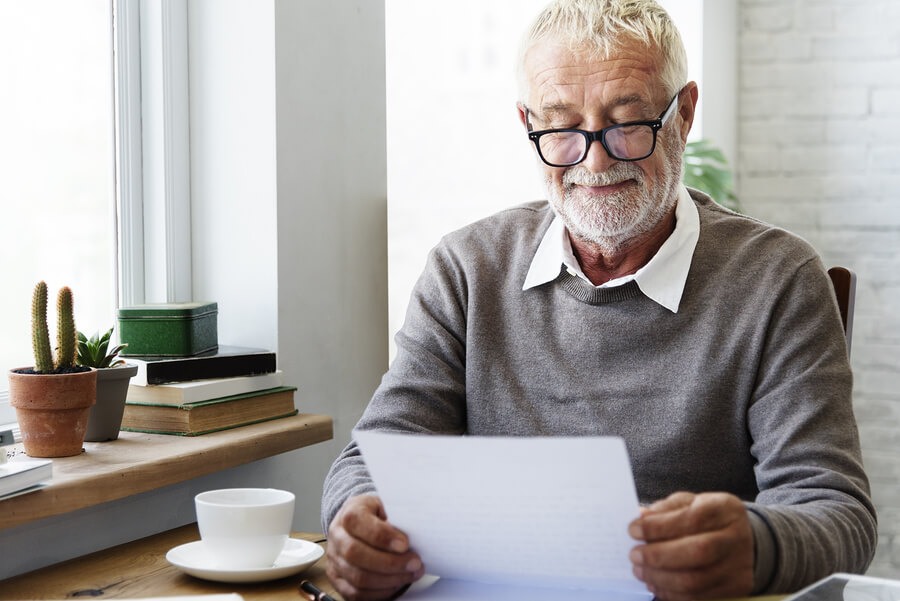 Imagine having a really tough day, getting home, and finding an unexpected envelope on the doormat. Not a brown one from HMRC, or a bill, but instead an envelope on which your name and address has been lovingly handwritten. How exciting! If you’d like to give that experience to someone you love, get writing today!

A handwritten letter is so much more personal than some words typed on a screen, and writing by hand encourages you to communicate in a more relaxed and open manner than you would if you were typing an email. Even the most basic of letters feels more personal when it is handwritten, as it is physical and has been touched by the sender. 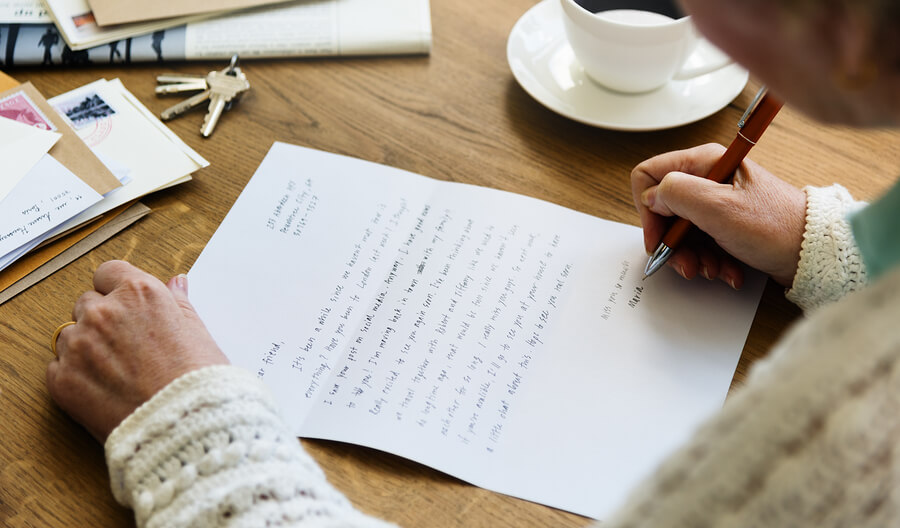 Yes, an unexpected text message might be a nice surprise, but a letter is on a whole other level; a letter shows that you thought of the recipient a few days before, then took the time to sit down and write to them with a pen and paper. The fact that letter-writing is less common nowadays than it has been in the past just adds to the warm feeling the recipient will already have.

All you need is paper, a pen and a stamp to send a letter within the UK. If you would like to send a letter abroad, you just need a slightly more expensive stamp, but it still won’t break the bank and the joy of sending and receiving real mail far outweighs the monetary cost. 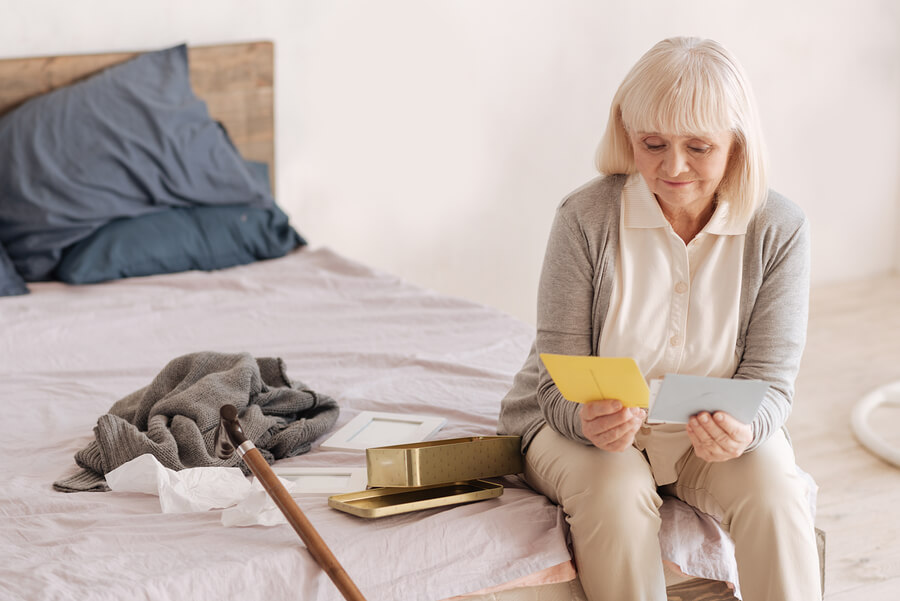 While digital messages get lost in ‘noise’ over time, a letter is something to keep and treasure, to be re-read in the future. I can vouch for this, as I still have letters my older sister sent to me when I was a little girl, and it is an absolute joy to read them, be transported back to that time and relive those days and that relationship as it was then.

This one isn’t so much a reason to send a letter as a lovely perk – the chances are, you will receive a reply in the post. Even more exciting than that, you won’t know when it’s going to arrive, so it will be a lovely surprise.

If you’re the creative type (or even if you aren’t) why not take the opportunity to decorate your letter and envelope? Let your imagination run wild, and get busy with colouring pencils, stickers, paints, stamps, washi tape, sequins, wax seals… the options are endless. You could try out some calligraphy and hand lettering skills, too. I wrote a blog post on how to jazz up your snail mail, so you’ll find more ideas there.

Unlike email or a text message, you can include a little gift with a handwritten letter. In fact, I wrote a whole blog post on ideas of things you could send to your pen pal! Ideas vary from a photo to a friendship bracelet, a CD or a recipe. If you are sending a letter to a friend abroad, the simplest thing that tells them something about where you live could be of real interest.

How to decorate an envelope
Handwritten letters are a wonderful thing, and after spending time…

Times it’s better to send snail mail instead of email
Email is quick and easy to send, and it’s no…

How Pen Pals Are Making Their Comeback In The 21st Century
For many, pen pals are relationships that last but a…
There are 8 comments for this article