Have you ever wondered how your favourite books came into existence? Writing a book takes much more than a good idea — many popular authors repeatedly practice the same writing habits when coining their creations. Discover the writing rituals of famous writers and adopt some of their unusual routines.

Best known for his Robert Langdon series featuring the famous Da Vinci Code (2003), Dan Brown has one of the more strange habits of famous writers.

In an interview with The Sunday Times, he revealed he often hangs upside down from an exercise frame, wearing a pair of gravity boots to clear his head. He claimed that letting go and relaxing helped fine-tune his ideas — unsurprising, considering his complex plots of cryptography and symbology.

Brown also shared he sets his computer to freeze every hour for 60 seconds and takes a minibreak of sit-ups and push-ups. Combined with an early 4 am start, Brown’s writing routine may sound gruelling, but it certainly works.

Early starts were also a favourite of memoirist, poet, and civil rights activist Maya Angelou. Like Brown, she started the day at 4 am too, and began writing within an hour of getting up.

Angelou also adopted Virginia Woolf’s advice of having a ‘room of one’s own’ to write in and rented a hotel room away from home to pen her creations. This distinction between work and home helped cement her as one of the world’s most influential writers.

When she returned home in the afternoon, she would busy herself with household chores and making her family dinner before reading what she’d written that day to her husband. A healthy work/life balance, if we ever did see one. 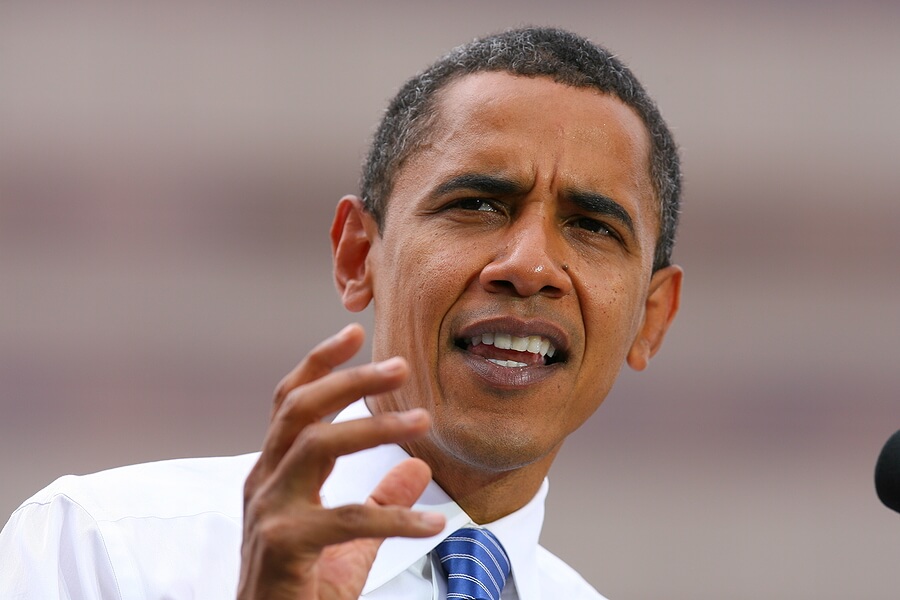 Barack Obama may be best known for being the 44th President of the United States. However, he’s also written three books about his life and time in the political spotlight.

Unlike the previous early risers on our list, Obama was famously a night owl, retreating to his office after his wife and kids were asleep to write. His 750+ page memoir, A Promised Land (2020), was mostly penned between 10 pm and 2 am. More surprisingly, Obama wrote the entire first draft by hand on yellow legal pads, using a black Uni-ball Vision Elite rollerball pen.

Thankfully, his efforts and late nights weren’t in vain, as the book became the best-selling presidential memoir in modern times.

Writing down our resolutions can be an excellent way to manifest change in our daily routines, something novelist and essay writer Susan Sontag understood.

In her 1977 diary, Sontag shared her resolutions that helped form her daily writing habits:

“Starting tomorrow — if not today:

If her achievements are anything to go by, it appears these are some of the more successful writing habits of famous writers — worth adopting.

The father of modern thrillers, Stephen King has published an astounding 65 novels, 11 collections, four non-fiction books, and over 200 short stories. It’s no wonder people are itching to replicate his writing routine.

His ritual involves four hours of writing followed by an afternoon nap, and he claims his creative sweet spot is between 8:30 am and 12:30 pm. He’s also a big believer in light exercising before writing, doing push-ups and using his treadmill before starting the day.

King’s desk set-up also sounds cosy and inviting — he works with the blinds down to ease distractions, shuts his office door, and writes with his dog at his feet. These small yet impactful changes have a significant impact on his productivity, as he writes around six pages per day. 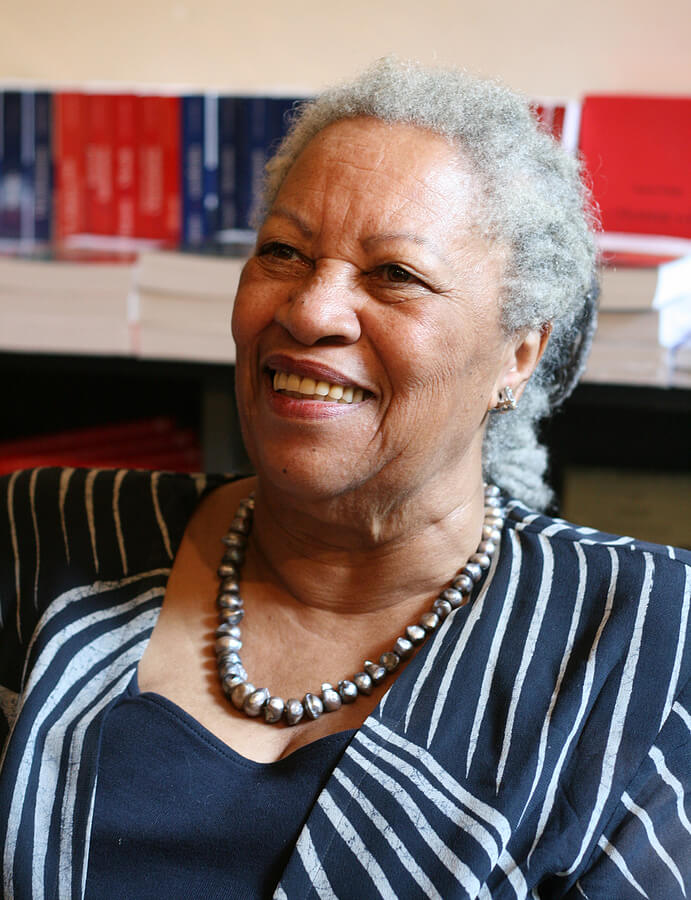 Toni Morrison was a Nobel Prize-winning author whose commitment to the literary community influenced generations of writers. Best known for her groundbreaking works The Bluest Eye (1970), Sula (1973), and Beloved (1987), Morrison was also a teacher and editor.

Her busy life meant this famous writer’s writing habits were formed out of pockets of snatched time when she learned how to use every spare moment. Morrison would solve literary problems while on the train or in other everyday situations, claiming ‘there was no blank time.’

As Morrison’s success grew, she was able to finesse her routine and, like many writing rituals of famous writers, found she was more productive in the morning. Before starting work, she enjoyed watching the sunrise with a cup of coffee and wrote longhand on yellow legal pads with a number two pencil.

This routine served her well — Morrison was writing a novel when she died in 2019, and her latest essay collection was published that year.

How to form a good writing habit

If we’ve learnt anything from famous writers’ writing habits, establishing and sticking to a routine is essential. Incorporating advice from these popular authors, here are some actions to consider.

How the creation of timelines can help you plot a novel
When it comes to writing a story, it can be…