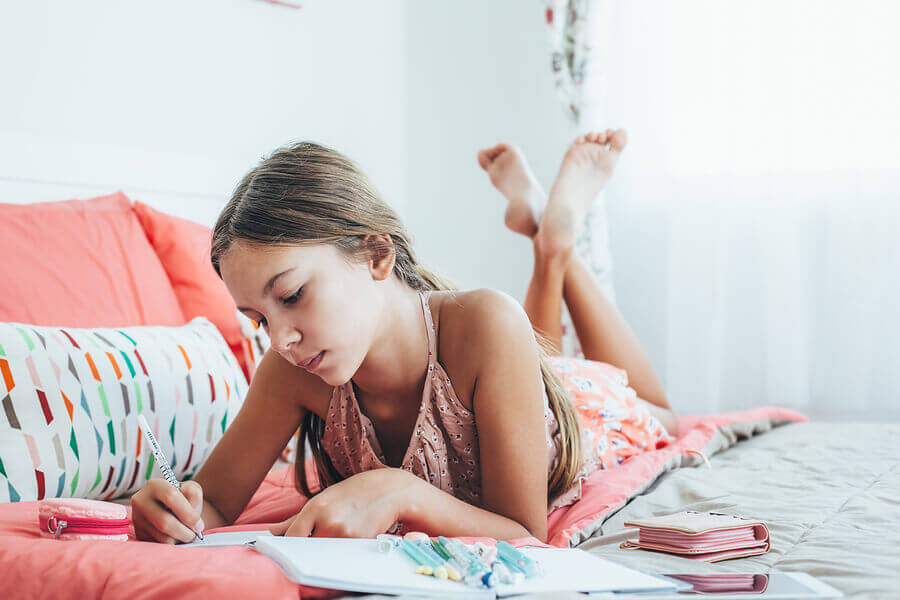 If you are a budding young writer and keen to take part in a writing competition or two, then we have a few handy bits of advice for you.

Grab your pen and paper or computer and let’s go!

Don’t set your story in school

School is a massive part of your life and you probably heard about the writing competition you’re entering through school too, but it’s important to choose another setting for your story.

Imagine sitting down to judge a writing competition and 80 per cent of the stories you read are set in a school. Break the mould, choose another setting, and stand out from the crowd with the judges.

You’ll also find it more enjoyable to stretch your imagination a little.

Much like the school setting situation, it’s often the case that the majority of entrants in a young writer’s competition will create a leading character who is the same age as themselves.

While there’s nothing wrong with that, it is much better to make your writing stand out where possible.

Try writing from an adult’s perspective instead — a fun challenge for yourself and your writing — or, if not an adult’s, an animal’s perhaps.

While it is fine to use someone as a muse, it is not recommended to have someone from real-life pop up in your fictitious story.

It is understandably tempting to include your current favourite popstar or football player, or even a character from another work of fiction — Alice in Wonderland, for example — but it makes for unoriginal reading and won’t be winning you any awards.

It’s also worth noting that celebrities come and go and so your story would become dated quickly with the inclusion of one.

If you love music, for example, feel free to incorporate the world of popstars into your story, but be prepared to invent your characters from scratch. 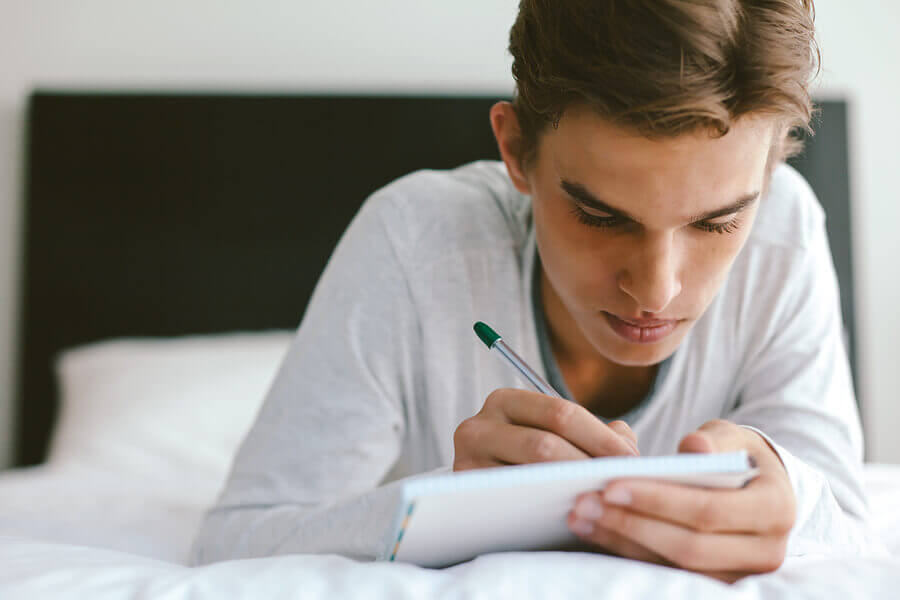 Start at the end

This may seem like an unusual suggestion but starting your story by writing your ending can produce really great results.

Often, young writers (and not-so-young writers) write stories in the order of events and then struggle with the ending. If you start with the ending, you can then spend your time working out how you get there, which most people find easier.

Be brave with your editing

When you have finished your first draft, it is important to edit it. Be prepared to cut sections out and rewrite others.

You may love a paragraph that you’ve written, but if it doesn’t offer something extra to the story, it needs to go.

A weak section? Gone. Could that part work better on the previous page? Move it. Could you word that differently? Try it!

Don’t get too fancy

As you progress through school, you’ll start learning a whole new vocabulary, and you’ll no doubt want to practice using it.

I remember doing this myself as a young teenager and filling every sentence with adjectives simply because I was proud to have learnt them.

The occasional adjective gives dimension and adds interest but a page full of them can make the reader’s brain ache! So, be descriptive but only when you need to be.

Good luck with your competition entries and don’t give up after just one competition — if you’re passionate about writing, keep at it!

Why a reader will always be a better writer
For those who wish to write, whether as a hobby…