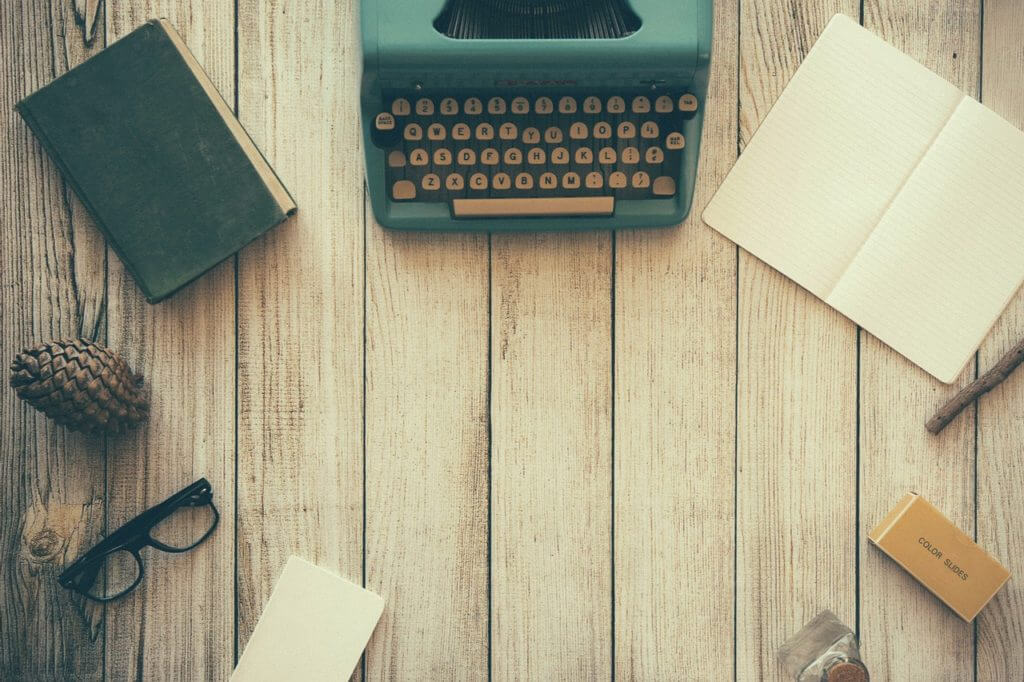 As we approach this years national Fountain Pen Day on 1st November, we take a look at the writing tools of a selection of our favourite authors.

It is no secret that an array of celebrated and much loved public figures use fountain pens. Stephen King, Sir Author Conan Doyle, Walt Disney (who enjoyed using Sheaffer pens) and even The Queen have all used the fine scribing tool at some point or another.

In fact, even Anne Frank is said to have used a fountain pen in part to write her famous diary, and after it was accidentally destroyed in the fireplace where she threw it, the avid writer felt compelled to pen an ‘ode’ in its honour.

As we are about to see however, not all writers use fountain pens, and some use other tools, in very strange ways indeed:

Though many people imagine writers scribbling away in some candle lit room, surrounded by books, others such as Roald Dahl, took quite a different approach to their art.

In fact, Dahl didn’t write in a house at all, instead he would work away in a shed at the bottom of his garden. In it would be a green armchair with a specially made wooden board to rest on his knees for work.

Writing from ten until noon and four while six in the afternoon, he would write using Ticonderoga pencils and yellow legal paper.

Any work he didn’t like, he would burn on the ground next to the shed.

Like Dahl, Hemingway would only write in short spurts, often writing only 500 words a day. Unlike Dahl however, he would work stood up and only early in the morning in an effort to escape the morning heat.

His typewriter would often be found stacked on a bookcase.

While we’re here, that’s not the strange only thing about the man, he also established a world record by catching seven marlin fish in one day, survived two plane crashes, and at the age of three, killed and ate a porcupine (he would later become an avid hunter).

Author of ‘In Cold Blood’ and ‘Breakfast at Tiffany’s’, Truman Capote would write lying down, in bed or on a couch and claimed to be a “completely horizontal author”.

As he wrote and the day wore on, the author would enjoy increasingly stronger alcoholic beverages (he would later die of liver disease and multiple drug intoxication).

While writing In Cold Blood, Capote is said to have had an interesting friendship with one of the book’s subjects, Perry Smith; this is explored in the much-recommended film ‘Capote’.

An author that is as controversial in death as his novel ‘Lolita’, Nabokov, much like Hemmingway, would write standing up, and amazingly, would do so completely on tiny index cards.

This however, meant that the author would be able to write individual scenes, rather than penning his work in a linear order (a practice that was also used by Stieg Larsson). After completing a scene, he would then place the card in the correct fashion of events.