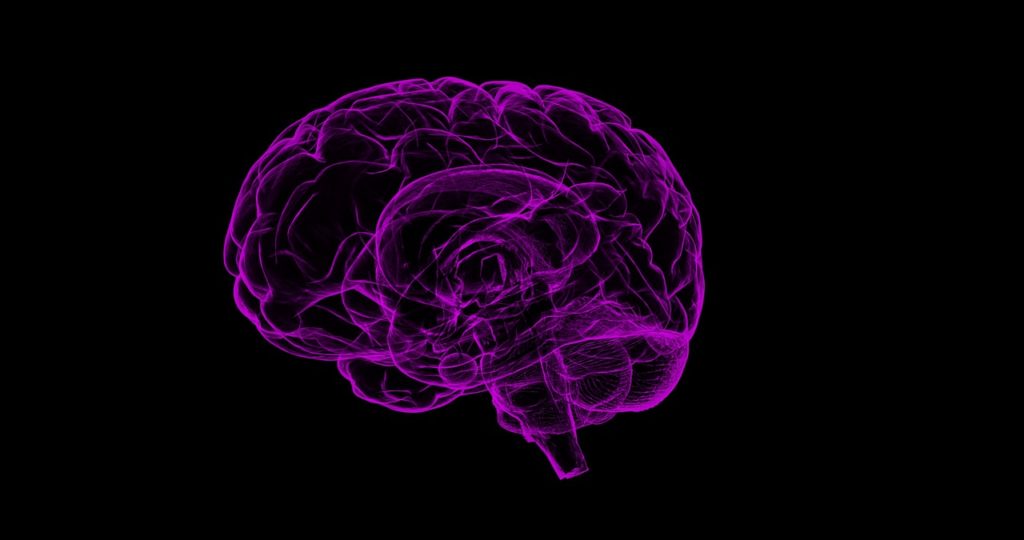 As technology advances, and more keyboards are found on computers, laptops, phones and tablet computers, very little time and effort is said to be being put towards the art of writing.

Although pen technology is also developing, alongside the great wealth of brands that produce pens, with Lamey, Sheaffer, Delta and Diplomat to name a few, scientists are worried that with every new generation, the standards of handwriting will falling – with more shocking (and interesting) consequences.

In fact, according to Neuroscientists, writing via a pen is actually good for you. Not only does writing by hand activate parts of the brain associated with learning, but by picking up a humble pen or fountain pen, you can learn faster and better.

Stanislas Dehaene, a psychologist at the Collège de France in Paris said while speaking to The New York Times that, “When we write, a unique neural circuit is automatically activated. There is a core recognition of the gesture in the written word, a sort of recognition by mental simulation in your brain.”

According to a study conducted at Indiana University in the United States, when children write by hand, three areas of the brain are activated. Interestingly, they happen to be the same areas that are activated when adults read and write. What’s interesting however, is when children typed or traced letters, there didn’t happen to be any activation in those parts.

In fact, there are even a few campaigns in the United States that are trying to bring back cursive (joint) handwriting.

Kitty Nicholson, the recently retired Deputy Director of the Conservation Labs at the National Archives in Washington, D.C. said that:

“If you’ve seen the elegant writing from the 18th century, elegant writing of many of the great significant documents in the National Archives and other places, to lose that elegance, that sense of elegance, it feels like losing a bit of civilization.”

The same is to be said at this side of the Atlantic however, as when speaking to the BBC in 2009, writer Kitty Burns Florey said that, “When your great-great-grandchildren find that letter of yours in the attic, they’ll have to take it to a specialist, an old guy at the library who would decipher the strange symbols for them.”

Interestingly however, The British Medical Journal found that the medical professions’ handwriting is considerably worse than any other administrative role, and has been blamed for many medical errors.

If you want to get your children prepared for school this summer, our Lamy range offers a variety of specialised school pens – perfect for giving your children that extra head start.