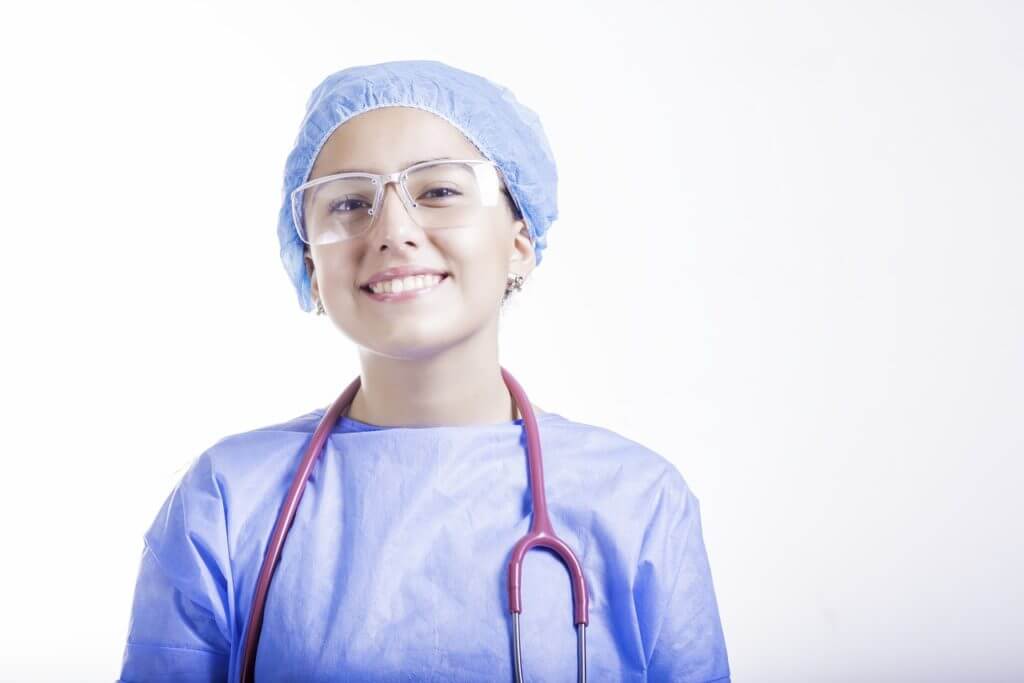 Although over the past few months we have seen some amazing advances in the world of the pen, one invention that is yet to cross our way is an edible fountain pen. Unfortunately for 20 year old Shing Fan in China, she hadn’t come across one either.

After suffering from stomach ache for the past six months, the student reported to doctors that she had been suffering from a stomach pain and was greatly depressed that her GP was unable to solve the issue.

However, doctors at Taipei hospital were stunned when they discovered a fountain pen lodged in her stomach. After finding the object, they concluded that it must have been there for at least six months, and that if it had not been discovered, Miss Fan could have faced peritonise or even death.

What is possibly more shocking however, is the fact that the student cannot remember ever consuming the pen, but agreed that it was probably swallowed when she was drinking and celebrating the end of her university exams.

Doctors were unable to clarify the make of the fountain pen.

But of course, that isn’t the only strange thing ever to be found in a person’s stomach, so what else has there been?

As reported by the BBC only in April of this year, no less than twelve bars of gold had to be removed from a man’s stomach in Asia after reports of continual vomiting.

The businessman, who lived in Delhi, reported to surgeons that he had swallowed a bottle cap out of anger during an argument with his wife. However, when the operation came along, surgeons found twelve gold bars weighing no less than 400g.

Unfortunately for the gold gobbler, all the bars were confiscated by the Indian customs authorities.

A spokesman for the hospital said that:

“This is the first time I have recovered gold from the stomach of a patient.

“I remember having taken out a bladder stone weighing 1kg from a patient. But finding gold in a patient’s stomach was something unbelievable.”

Doctors in Brazil were surprised to find a 44-year-old ‘stone baby’ in the stomach of an elderly woman early this year after x-raying her after complaints of indigestion.

The 84-year-old was carrying the calcified foetus in her abdomen in case of what is known as a lithopedion baby. Apparently the woman lost the baby more than 40 years ago after feeling intense pain in her mid-regions and assumed that it had indeed been “aborted”.

After finding the baby, according to Yahoo Health, the lady in question refused to have it surgically removed.