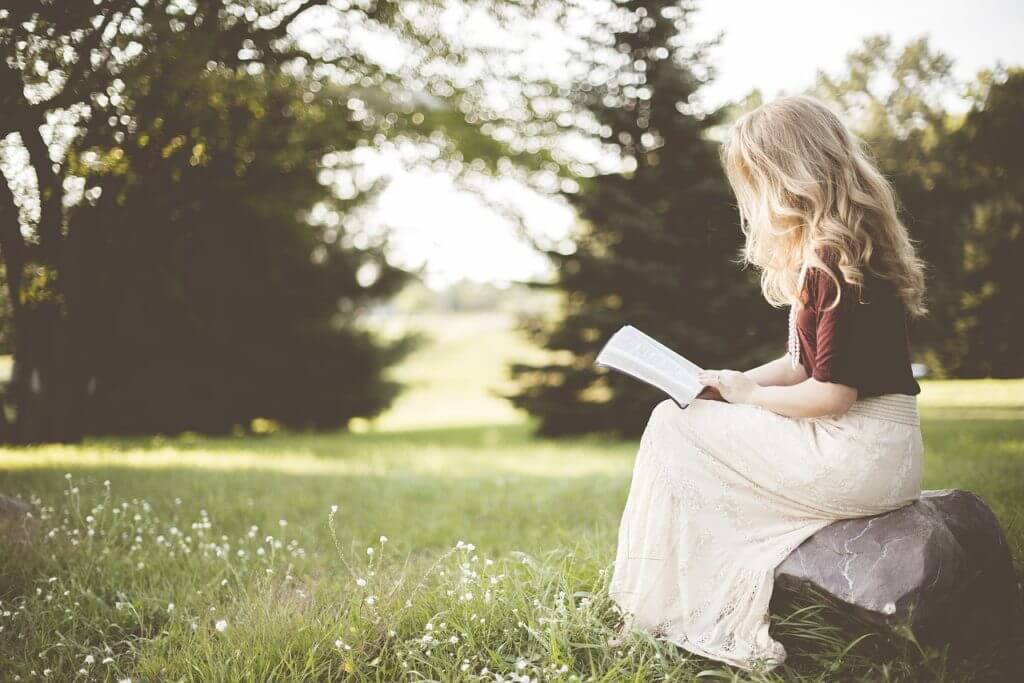 If you consider yourself a bit of a bookworm as well as a lover of the pen, then you have much to look forward to for 2014!

Although 2013 was no disappointment, with new releases from JK Rowling, Stephen King and Neil Gaimen, this year is also set to be a feast of literature, with favourite names releasing a host of works within the next 12 months.

Here are a few authors that we have to look forward to:

Released March 4, The Haunted Life was written when Kerouac was a mere 22, but was lost after the handwritten manuscript was left in a New York Taxi.

A coming of age title based around the life of a college track star, the novella follows on from two previously unpublished works by the author.

Though the controversial rockstar is not someone you would expect to see in a list of authors, especially after following the likes of Jack Kerouac, Love is also releasing her long awaited autobiography in March.

After a rollercoaster life of emotion, glory and tragedy, the book is expected to be one of the most exciting reads of the spring, and at the moment, the working title of the piece is set at Courtney Love: The Autobiography.

Sticking to a grungy theme, The Sex Lives of Siamese Twins is to be the latest work from the author of Trainspotting.

Said to feature ‘murder, depravity and revenge’, it seems that Welsh’s latest instalment is to be one worth reading if you enjoy delving into any of his previous efforts, which are in their own way, nothing to be scoffed at.

After receiving a mixed reception from 2012’s Lionel Asbo, Amis’ hoard of dedicated readers are looking for something a tad special with The Zone of Interest.

Set amidst the holocaust, Amis explores a similar theme to his brilliant and all too forgotten novel, Time’s Arrow, so this publication looks set to be something great.

An author who needs little introduction (though not to be confused with this David Mitchell), The Bone Clocks sets to be Mitchell’s first novel in four years.

Set for publication in early September, the plot follows the life of Holly Sykes who runs away to Ireland, and seventy years later, faces the collapse of the environment.

After the success of 1Q84, fans are already awaiting the release of Colorless Tsukuru Tazaki and His Years of Pilgramige, which is to hit bookshelves in October (or August if you believe Amazon).

Though already available in Japan, the fact that Murakami translates all of his works into English himself, means that the work has already received significant acclaim and is set to be a best seller.