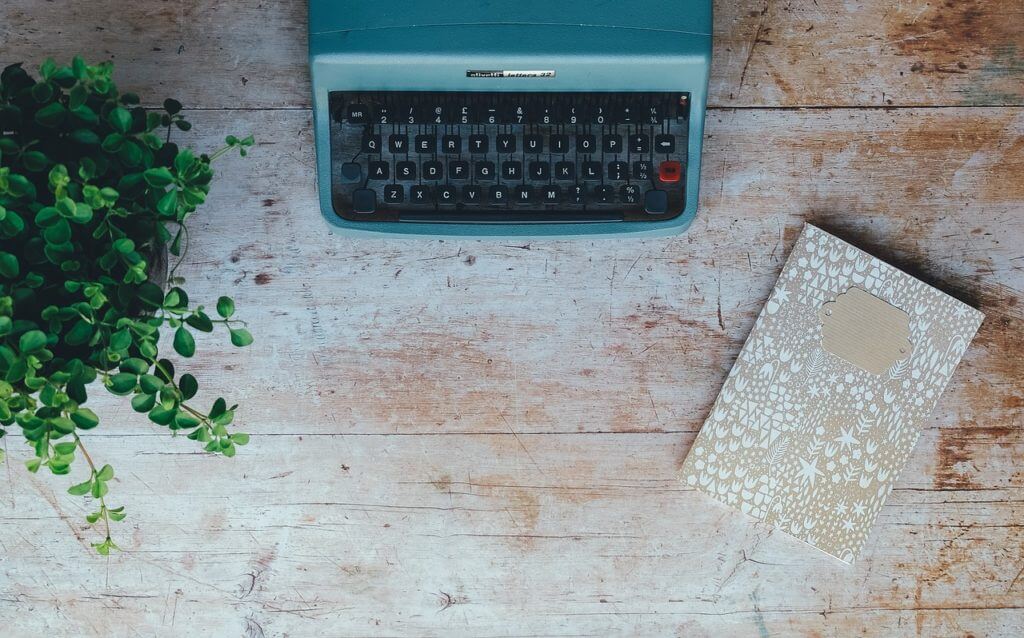 Having amassed an array of awards, including a Golden Globe, an Academy Award, a Screen Actors Guild Award and a BAFTA, one of the world’s most revered actors has this month released not a film, but a blockbuster of another sort – an app, known as the Hanx Writer, which predictably, has topped the iTunes download charts.

Although here at The Pen Company, we adore pens, it is important to show some TLC to other writing implements in the world, and there are few we love more than the humble typewriter – especially when they’re endorsed by the great Tom Hanks.

Available in three versions for the iPad, the app is available for free download, and since its release on August 15, has stormed the App Store download rankings, finding its way to the number one spot in just under ten days.

“In the late ’70’s, I bought a typewriter – portable enough for world travel and sturdy enough to survive decades of ten-fingered beatings,” Hanks said on the app’s introduction page, “I’ve since acquired many more – each different in design, action, and sound. Each one stamps into paper a permanent trail of imagination through keys, hammers, cloth and dye – a softer version of chiseling words into stone.”

So what do you do on the Hanx Writer?

Quite simply, once downloaded the app provides the user with the allusion of working on a manual typewriter, providing feels and sounds, including the celebrated ‘ding’ of writing to the end of a line.

Although the app is of course free, users are able to purchase an array of different colours, texts and styles in the form of additional packages on the App Store.

But why has Tom created the app?

Even before the app was published, Hanks has not been secretive about his love for the devices, having regularly discussed them on his social accounts, and in 2012, the actor was even cajoled into working on an independent project simply by being gifted a 1934 Corona Silent Typewriter.

He even wrote an article in Time Magazine discussing amongst other things, the different sounds of his favourite typewriters. For instance:

“Even the typewriters made for the dawning jet age (small enough to fit on the fold-down trays of the first 707s), like the Smith Corona Skyriter and the design masterpieces by Olivetti, go FITT FITT FITT like bullets from James Bond’s silenced Walther PPK.”

Where is the best place to get a real typewriter?

If you’re interested in purchasing your very own typewriter, places such as Gumtree, eBay and Craigslist are great places to find them, but if you want a little advice on the best writers, The Typewriter Database is a great place to find all you need to know about individual machines.

3D pen raises $500,000 via Kickstarter
Although some would assume that the amazing world of pens…

Mad about pens? Take a trip to the Pen Museum in Birmingham, UK
Although Birmingham has many great attractions, including the Symphony Hall…
Categories
Visit our shop
Archives