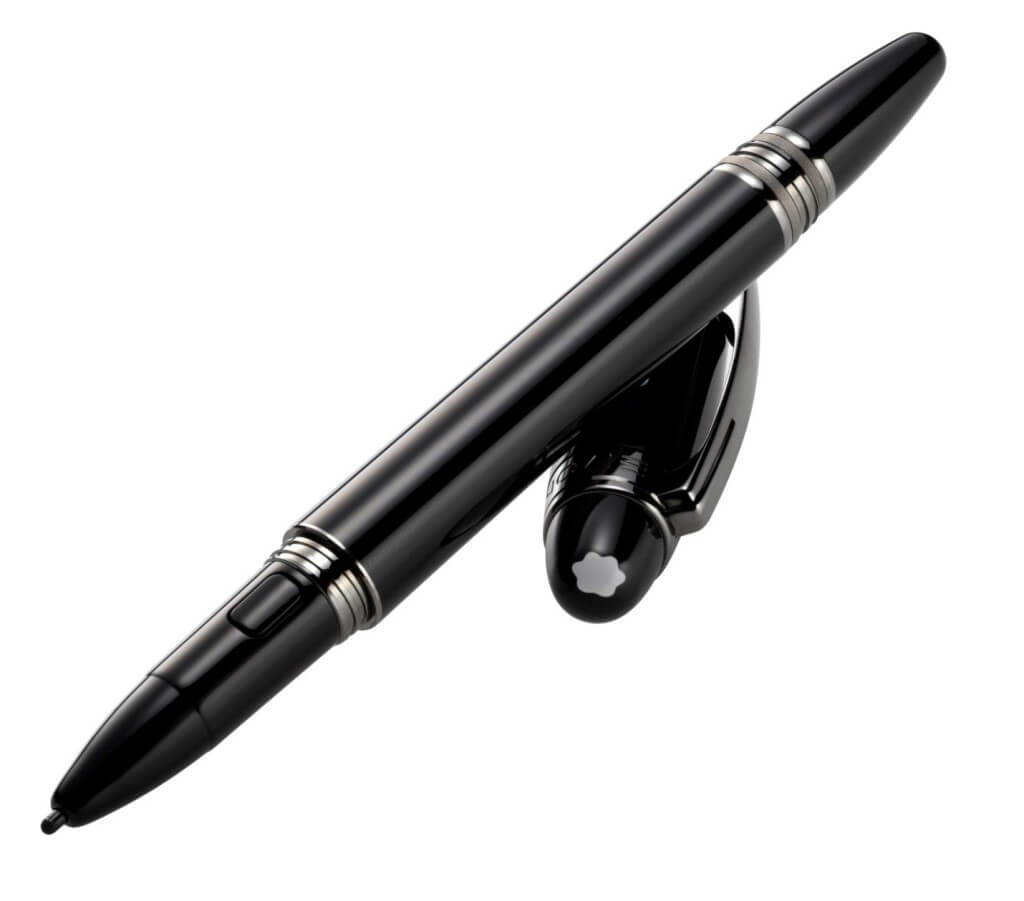 Here at The Pen Company, we absolutely love hearing about collaborations all around the world. But we especially love them when they involve a collaboration between the world of pens and the exciting world of technology.

With the Samsung Galaxy Note 4 hitting the stores this October, we found the release to contain an exceptional collaboration, for every device that is sold, it contains an ‘S-Pen,’ which has been designed and crafted by none other than Montblanc.

There was of course a time not so long ago, when public opinion was out on the humble stylus, as many saw them as a superfluous instrument to a device that by itself, was very easy to use.

Perhaps then, this is why the creative minds of Samsung have teamed up with one of the most prestigious and renowned pen companies in the world.

“The launch of Galaxy Note 4 represents our continued commitment to providing people with the essential tools for self-expression,” said Younghee Lee, Executive Vice President of Global Marketing, IT & Mobile Division at Samsung. “Montblanc’s century old expertise and leadership in the art of writing made the Maison an ideal luxury partner for Samsung Galaxy Note 4.”

Indeed, it has often been noted by critics that previous S-Pens lacked a certain panache, and after a series of teaser videos, it is evident that Samsung have paid a lot of attention to their new pen, and a lot of money developing the pen with Montblanc.

And it shows, the S-Pen really does look more stylish than its predecessors, and the hard work that has gone into the production of the pen should be enough to satisfy anyone who enjoys the finer things in life.

It is unclear at this moment whether the S-Pen contains any new technology, though both Samsung and Montblanc have labelled the pens as ‘digital writing devices’ of which there are two versions – the S Pen Pix and the e-StarWalker (subtle film reference anyone?).

Additionally, Montblanc has also provided two fine leather cases for the new ‘phablet’, described as ‘fine grain’, and ‘extreme grain’. Unfortunately neither of these cases come free with the phone, though you can purchase them on Montblanc’s website for a mere £160, excluding shipping.

As for the phone/tablet/phablet, it is now available for pre order and will hit stores in the UK on October 10. The Note itself includes a 5.7 inch screen, quad-core processor, 16MP primary camera, Adreno 420 GPU and a 3,220 mAh battery.

Writing by hand is good for brains & great for kids
As technology advances, and more keyboards are found on computers,…