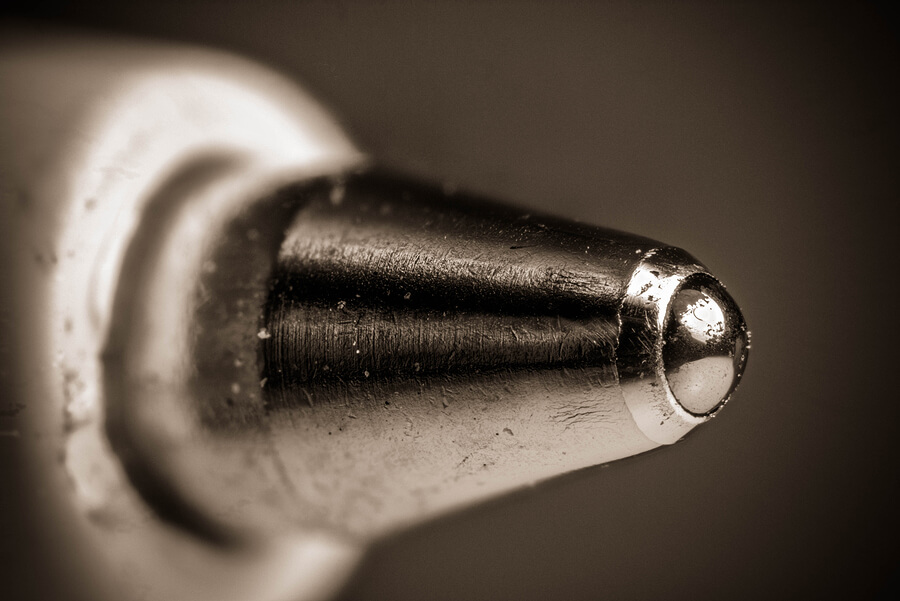 A 50-year-old man in Kunshan, eastern China, had two whole ballpoint pens removed from his intestines on 24th April this year, after a CT scan in February showed them lodged in his digestive system.

Mr. Wang had swallowed the pens as a bizarre drunken bet when he was just 14 years old – 36 years previous – and had forgotten all about the incident until he went for a routine physical exam this year, presuming the two 4.7-inch-long pens had somehow eroded inside of him many years ago.

Suffering from no symptoms as a result of this unusual dare, it was found upon further examination that one of the pens had in fact punctured the wall of his intestines, leading to inflammation. When this internal damage was discovered, it was decided that then pens should be removed to prevent any further complications and to let his gut heal.

When the pens were removed from Mr Wang, they were found to be intact and undamaged, but the red push buttons had changed from red to black. The springs and pen refills were all found to be in good condition.

The operation was a success, and Mr Wang has now recovered at home. 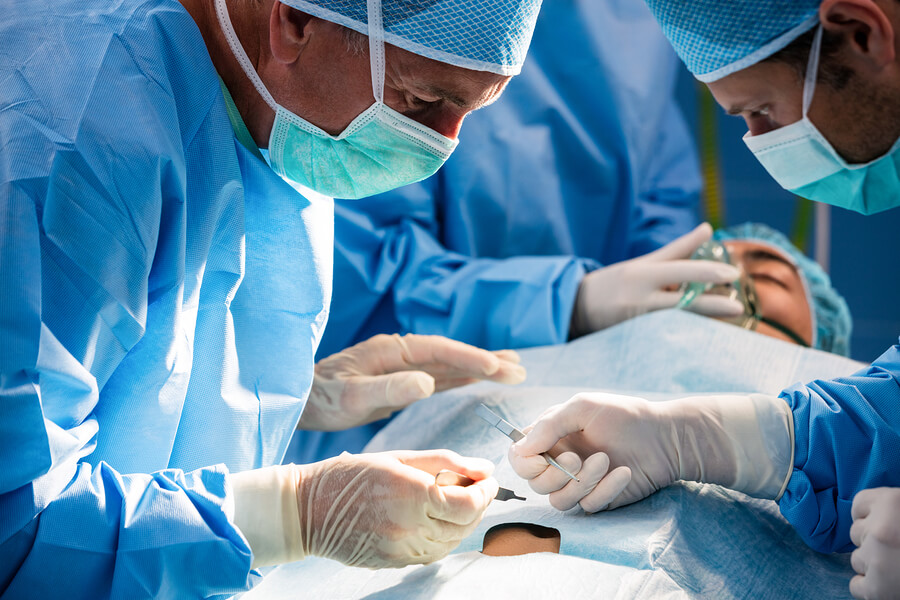