Buying your family the latest gadgets can always be fun, especially in the 21st century, when a wealth of gadgets are introduced to the market, seemingly on a daily basis.

It seems now that even the pen industry has caught up with modern technology, and has created a pen that can see if you have made a spelling error in your work.

Otherwise known as Lernstift, the pen is a handwriting spellchecker that vibrates when a word has been misspelled, reports eReflect, the developer of the pen.

Using Linux based technology and a non-optical motion sensor, the pen is able to detect spelling mistakes, whether written in longhand or even in the air.

Running on a single AAA battery, the pen could revolutionise not only the way that people write, but how they do so in foreign languages.

In just a few years time, it could be possible for such pens to be commonplace in classrooms and businesses around the world, especially where handwriting is utilised on a common basis. 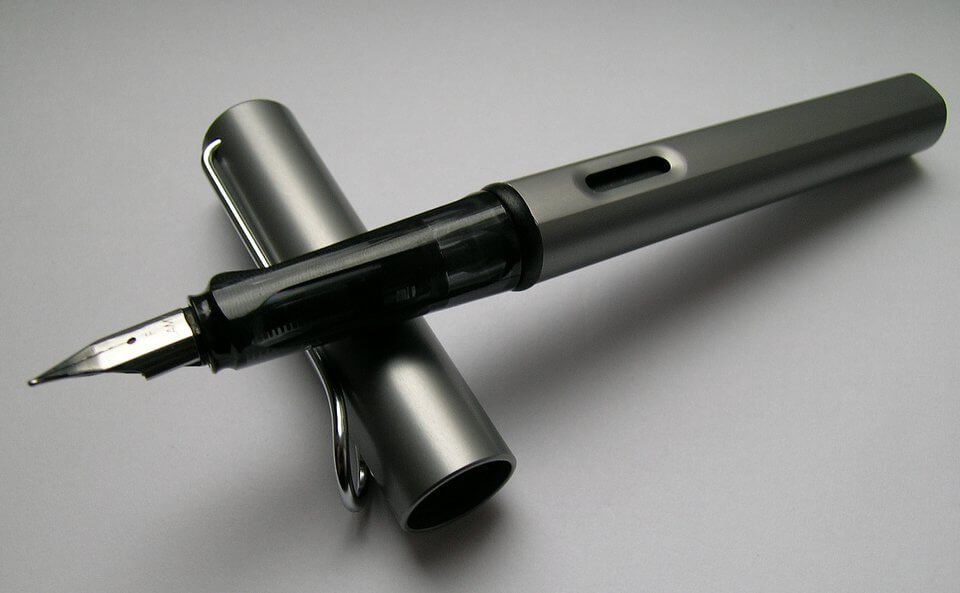 So what other pens are being produced?

The Lernstift, is but one advancement in the field, and as we press on, it is likely that there will be more and more changes and modifications to pen technology as the years pass.
Here are just a few ideas that are either on our doorstep, or are very nearly there anyway:

If you’ve lost your phone, and don’t have another device to ring it, imagine being able to write out a text message with a pen.

Simply by writing the number you need, followed by your message, you could get the message you need to someone important via your lost device.

By utilising 3G, Wifi or even Bluetooth, this crazy idea could one day become a reality, and could even save lives.

If you’re in need of WiFi to play games on your handheld consoles, or send an all-important email, then pens are now being produced that alert the user through different coloured lights, whether or not they are near a WiFi hub.

If you’re out on the town after finishing a hard day in the office, then knowing your limit is important.
The good news is that pens are entering the market that not only write, but also give you a good indication of where you are on the alcohol-driving limit.

Though this may sound particularly silly, if you’re working in a prison, having a pen that bends is important; especially if it gets into the wrong hands.

As you read, pens are now being created by scientists that bend when forcibly pressed, so rather than pushing through a material, the force is exerted to the side; offering a great relief to prison guards and officers.

Introducing the real pens of the future
It has been the dream of many aspiring writers, of…
The first Montblanc pen turns 90 this month
The preferred pen of President Obama, Pope Benedict and the…