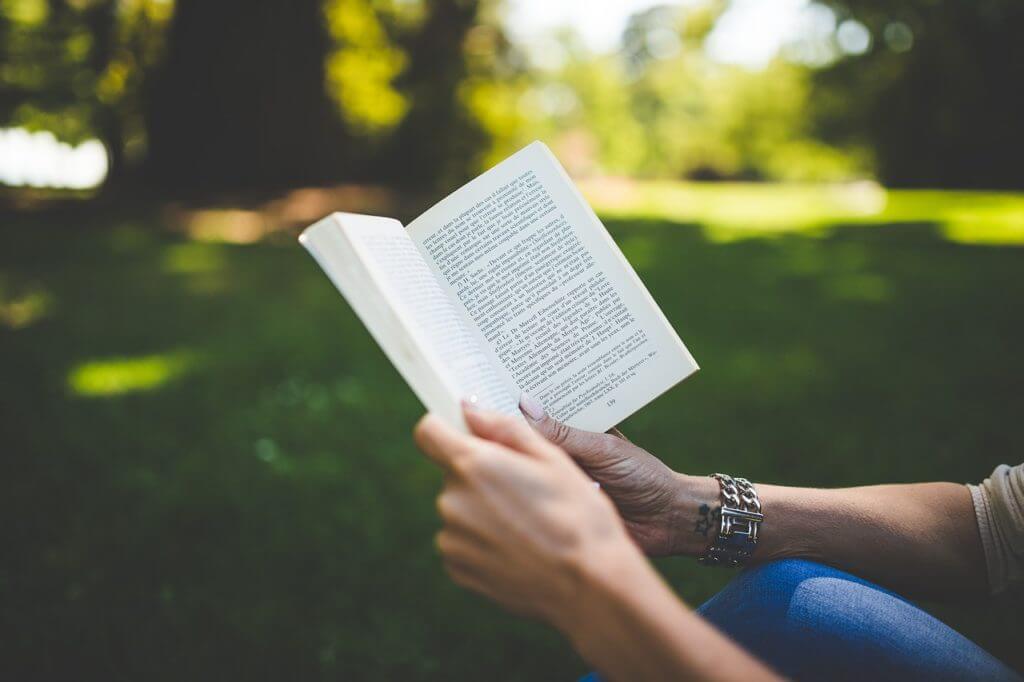 Although the Costa Book of the Year is still to be announced, on January 6th, Costa announced the category winners of their annual awards, which has been running for over forty years.

If you have ever thought of taking up the pen yourself, or are looking for some new inspiration to write your own novel, children’s book, biography or poetry collection, here is a brief overview of the winners.

With a 4.4 rating on Goodreads, and fantastic reviews from the likes of The Guardian, there’s little wonder why Chris Riddell’s latest effort has been crowned by Costa as the children’s book of the year.

The storry involves the simple tail of a girl named Ada, who is on a mission to find out who has been laying mouse traps in her father’s mansion –accompanied by her new friend Ishmael, who happens to be the ghost of a dead mouse.

Complimented for its splendour, imagery and prose, the book is set to be a future classic for girls everywhere.

Biography – Hanns and Rudolf: The German Jew and the Hunt for the Kommandant of Auschwitz by Thomas Harding

By far the heaviest selection of all the categories, the book is an intertwined study of both Rudolf Höss and the man who worked to capture him, Hanns Alexander.

A highly readable book, the narrative follows the lives of both men before they finally clash on the night of Höss’ capture in 1946.

If anyone ever wants to learn how to write popular history well, this is a fantastic place to start.

Forming Atkinson’s eighth novel, Life After Life is a fantastic work of highly unorthodox structure, as it explores and describes alternative past lives of the protagonist, Ursula Todd.

With another award from the Orange Prize for Fiction and viewed as one of the 10 Best Books of 2013 by the editors of the New York Times Book Review, the novel is set to be the crown of Atkinson’s career.

It is well worth a read for anyone who is interested in experimental narrative structure (if they haven’t already read Slaughterhouse Five that is).

First Novel – The Shock of the Fall by Nathan Filer

A novel that set off a huge bidding war (eventually won by Harper Collins), The Shock of the Fall represents a fantastic start to what could be a very great career for the ex-health care worker.

Harrowing on many levels, the novel explores death, mental illness and guilt as it tells the tail of Matthew Holmes, a 19-year old who can’t come to terms with the death of his brother, Simon.

Unsettling, painful, yet entirely moving, the novel offers the chance for anyone to get to grips with powerful, yet utterly realistic prose.

A poet who is no stranger to awards, having picked up no less than three T S Eliot Prizes since 2001, Symmons Roberts’ latest offering contains 150 poems, made up of no more, or less, than 15 lines each.

With more than enough gems inside, the work is one of the finest poetry books published last year, and had to compete with Clive James for this award alone.

Though both poets offer a fantastic introduction into the world of poetry, it is Drysalter that becomes the poetry book of 2013.