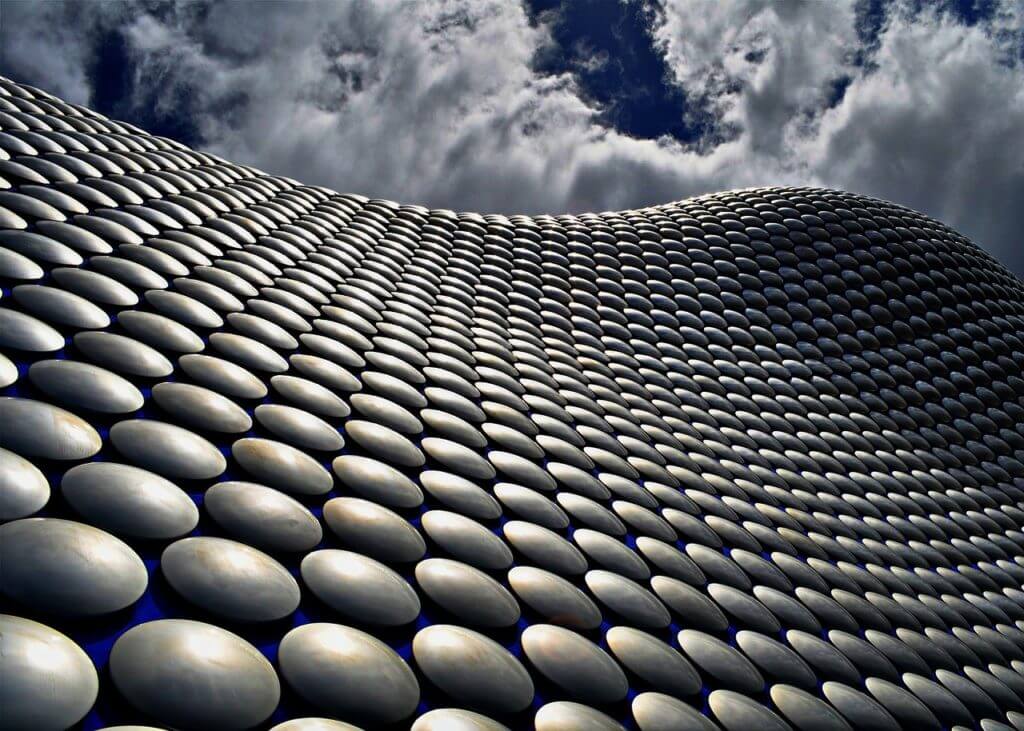 The famous Selfridges building in Birmingham

In order to celebrate the often forgotten fact that Birmingham once produced half of the world’s pens, the Birmingham Pen Museum is holding a summer fair on July 27.

The Museum, proud of the fact that the city has given so much to literacy and writing, is hoping to boost awareness of the Birmingham steel pen trade. Indeed, it is hard to think even now that the city once produced half of the world’s pen nibs until very recently.

At the fair, people of all ages are invited to step back into 19th Century Birmingham and explore the many goings on in the heart of the city’s factories. Additionally, guests will be able to go on a special tour of the Jewellery Quarter where they can learn about the trade and even make their own steel pen nibs.

For those that have always wanted to write with a little more splendour, there are also a whole host of classes involving calligraphy and other writing demonstrations.

If you want to have a rest from the beautiful world of fountain pens, you might also be glad to know that there will be craft stalls, cake stalls as well as a tombola!

The event serves as one of the most important events for the museum, as it relies totally on generous contributions from the public and costs roughly £100 a day to run. Additionally, it employs no staff, as it is run only on the kindness of volunteers.

So far however, the museum has managed to keep its doors open for 13 years and has over 5000 exhibits around the subject of pens and their production. For families, there is even a Victorian school room, interactive machines and museum trails to ensure that your little people are kept captivated throughout their visit.

In addition, there will be a Heritage Open Day at the attraction on September 11, 2014.

Entry to the summer fair costs a mere £1 for adults, 50p for children and free for the under-fives.

Top 5 travel destinations for true stationery addicts
When it comes to weekends or weeks away, I personally…

Bic maps out the world’s handwriting
From a very early age, sometimes even before school, we…
Categories
Visit our shop
Archives