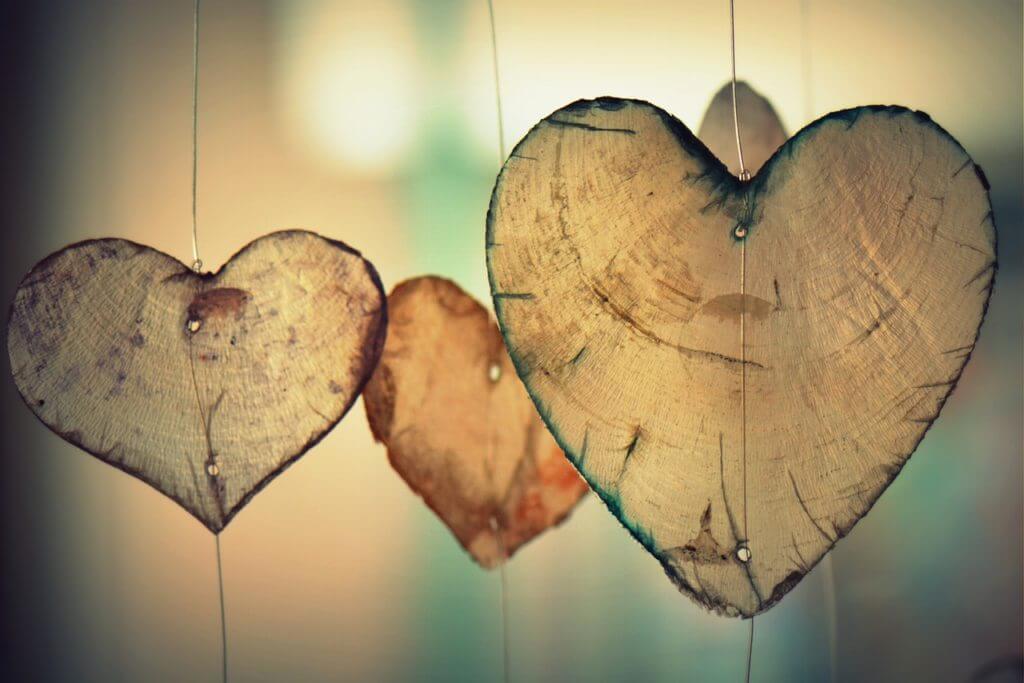 Valentine’s Day is now the second biggest card-giving celebration in the world, next to Christmas. In the UK we go crazy for all the red, floral and cuddly goodies available in shops in the run up to 14th February (and afterwards, probably in the sale section of the aisles!)

As Valentine’s Day is now just around the corner, we have gathered a few lesser-known facts together for you to feast your eyes on: