Over the past 12 months there have been a vast array of spectacular gadgets that have dominated the market. From smart devices that you wear on your wrist, to ones that you wear in the form of headwear, we’re pretty sure that the smart market is moving away from jean pockets to places all over your body. 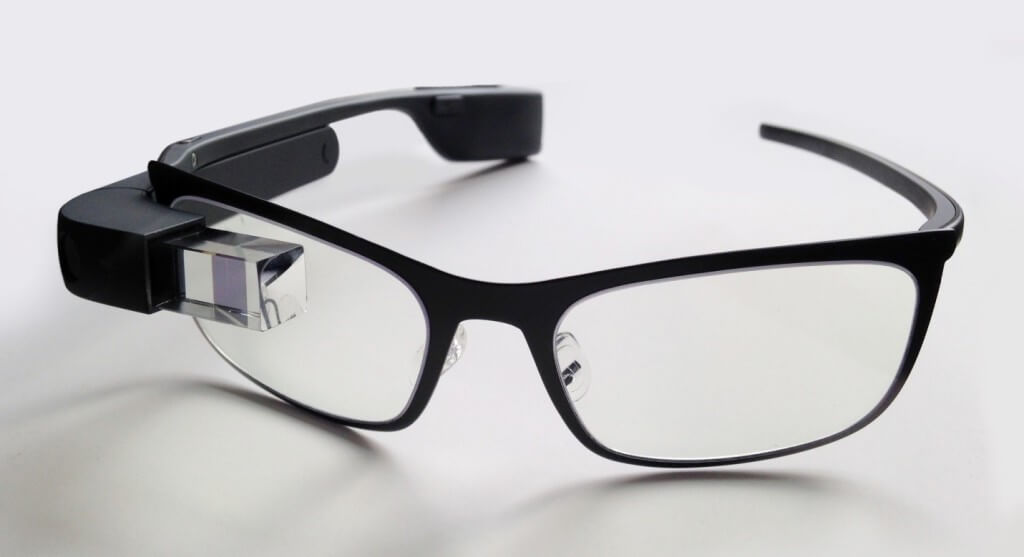 Although Google Glass didn’t go down that well in 2013, that’s damn well fair enough as after all, we can all remember what the very first mobile phones looked like.

Rumour has it that that Google Glass 2 shall be powered by Intel, as Texas Instruments, the original SoC supplier, ceased making smartphone chips some time ago, so Google Glass lost support from its own vendor – unlucky.

Next year however, Google Glass is set to be treated to a whole new start, with Intel SoC inside – meaning that Google Glass has a fair chance at making it big in 2015.

With every passing year, we see a brand new wave of smartphones to wow and surprise us, and 2015 promises to be no different – especially with the prospect of the OnePlus Two.

Expected in April, the OnePlus Two is judged to make up for the few frustrations and wrongdoings of its predecessor, which sought to cause its Chinese inventors a little more trouble than they initially expected.

Although it might not exactly steer Apple fans and supporters away from their god, the OnePlus Two will offer something that the latest iPhone cannot – affordability and quality, which is fair enough to us.

The Next 3D Pen Writer 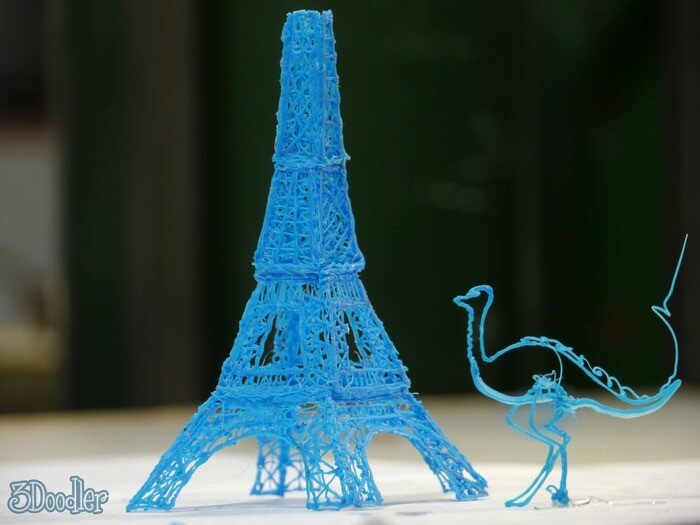 Over the past two years, we have seen a grand selection of 3D writing pens, all of which were brilliant specimens of new technology.

What was perhaps the most surprising aspect of each and every one however, was the fact that they were all from independent manufactures or crowdsourced, and although that is brilliant in itself, it will be very interesting to see what the international manufacturers are making of the new technology.

Although we’re unlikely to see a new gimmick from the likes of Faber-Castell or Sheaffer, there are perhaps one or two pen brands out there that might be experimenting with something very special over the next 12 months.

So remember to keep an eye out!