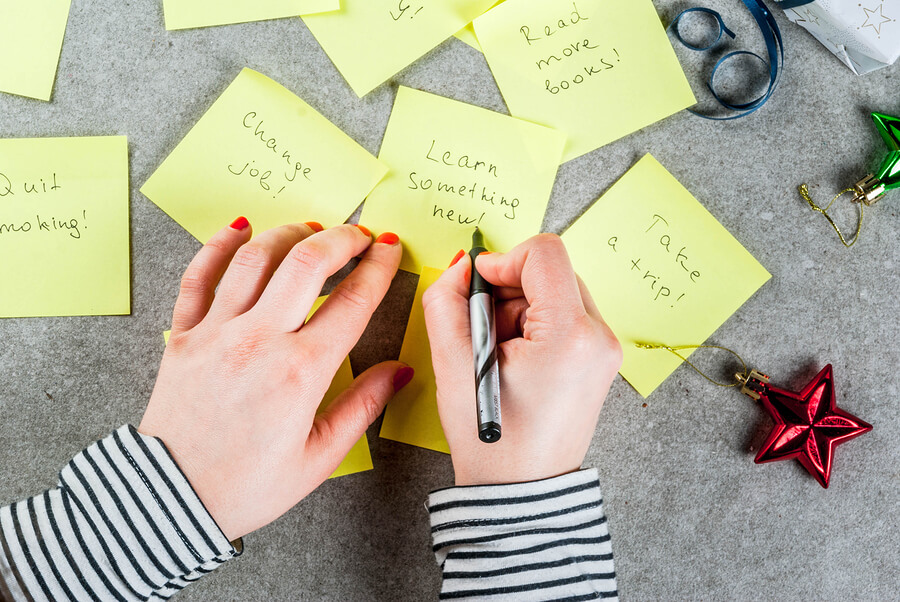 The new year is edging closer, and with it comes the promises we make to ourselves to try and be a better person the following year. These promises come in many forms, although some of the most popular resolutions include getting fit, losing weight, quitting smoking, starting a new hobby and saving more money.

Despite many of us making resolutions on January 1, a lot of us give up on these within the first few months. In fact, a poll of 2,000 British people, published by Bupa, found that of those who said they would be setting a New Year’s resolution last year for 2017, half were not confident they would stick to it.

So, how can we keep our new year’s resolutions this year?

There’s no point in making resolutions you don’t have any chance of achieving – this will just lead to you failing, and then feeling bad about it. Ensure all resolutions you set yourself are fully achievable. For example, you may want to visit friends more often in the new year, but if nothing has changed in your circumstances to free up more time and time was the problem, then that is unlikely to happen. Equally, don’t set yourself a resolution to achieve something huge like set up a new business, unless you know it is possible for you to do so. 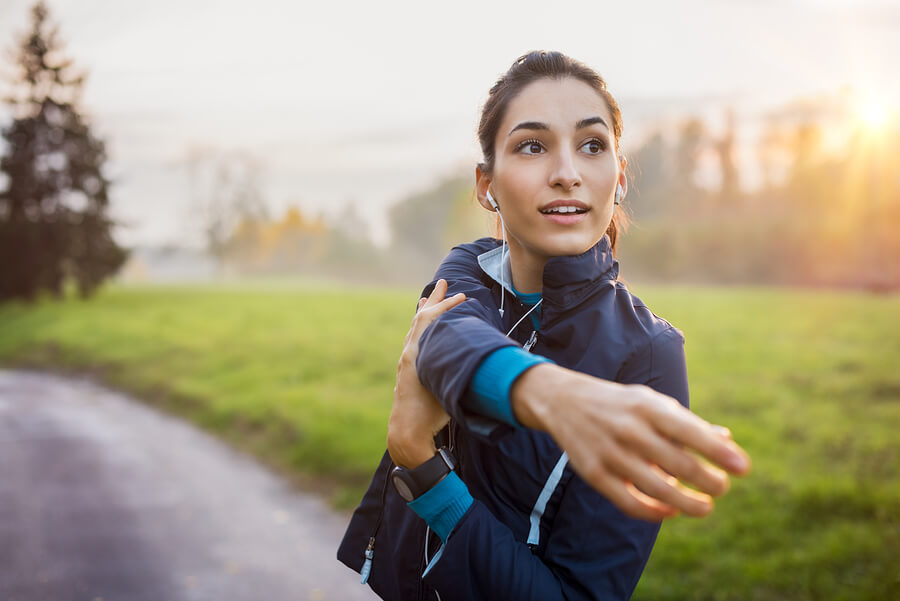 Adding a time frame can be a real help: “I want to lose 9lbs by May Day” or “I want to save £1000 by the end of the year” sets a solid goal, with no leeway. Using the saving example, you can then work out how much you need to save per month and per week, and then work out how you can go about doing that. Using a time frame also means you can break the resolution down into smaller chunks, which brings me onto the next point…

Break them down into bitesize chunks

Your overall goal can often seem daunting and impossible to achieve at the start of the year, so tackle it in smaller, bitesize chunks instead. If you want to lose a certain amount of weight by the end of the year, for example, break that down into months and set yourself smaller goals of weight to lose per month.

Write your resolutions down

This is an important part of setting your resolutions, as writing your goals down makes a big difference to the probability of you achieving them. So, it’s time to get writing! Jot your detailed resolutions down, and display them somewhere you will see them daily – perhaps the fridge door, your wardrobe door, or even on your desk at work. 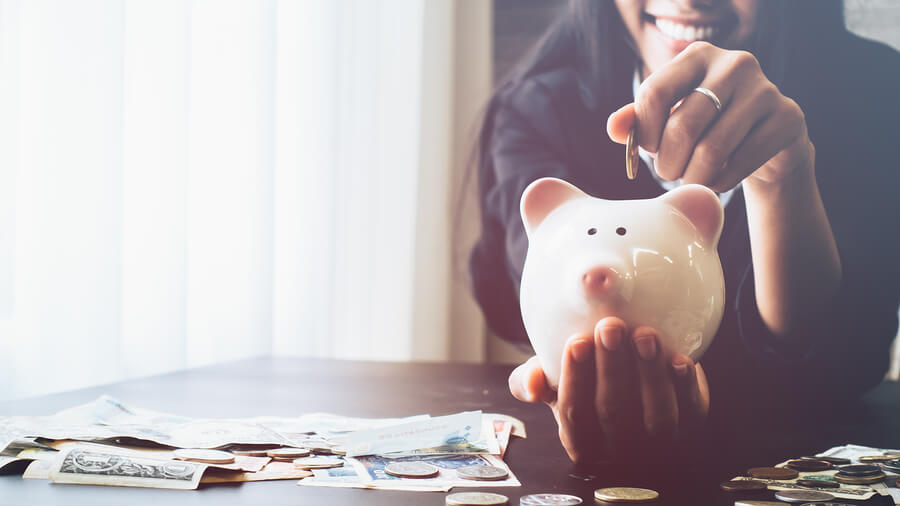