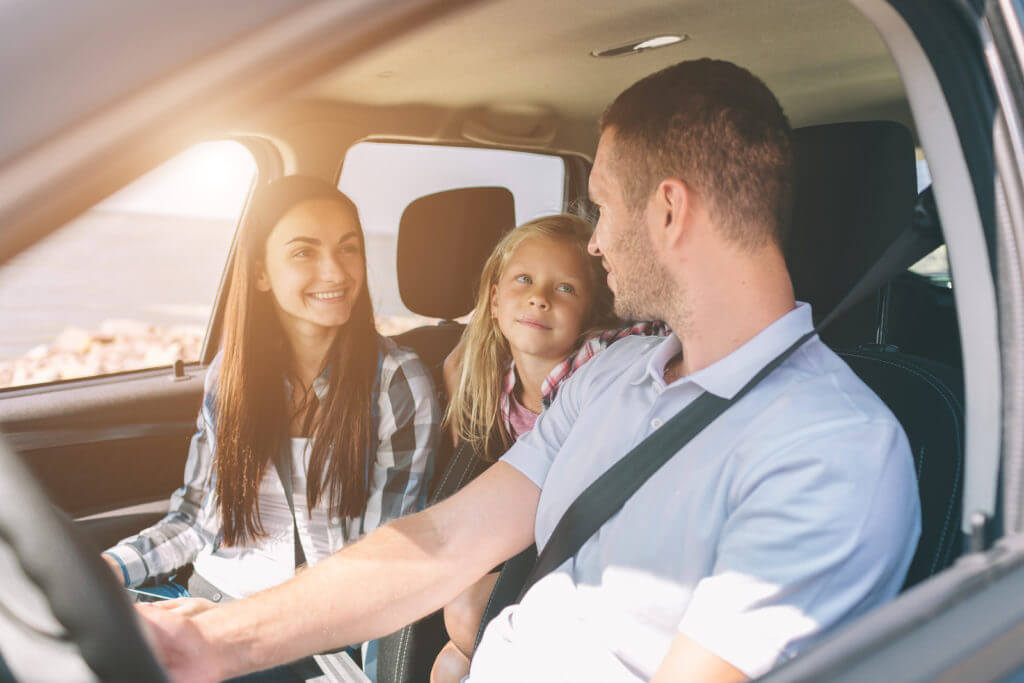 Us Brits love a bank holiday — for most of us it equates to a paid day off work, which is naturally welcomed with open arms! Many of us jump straight in the car at the start of the weekend, and head off for a few days away with our family. The terrible traffic is almost part of the tradition!

However, what many of us don’t know is why bank holidays exist in the first place, when they first started, and how new ones come into being. Enter the ultimate guide to bank holidays — read on to find out everything you need to know.

What are bank holidays?

Bank holidays are national public holidays in the UK, when the banks are closed, as are many other businesses. While essential services and some retail stores remain open on bank holidays, staff are often granted time off in lieu or offered additional pay for working these days. However, it is worth noting that no UK law states that employers must grant either time off or extra pay for staff members working bank holidays. Check your employment contract for details of your personal situation.

When did bank holidays begin?

How do bank holidays come about?

Bank holidays are and can be created through two methods:

There have been several proposals made for new bank holidays in the UK in recent years. These include one for St. George’s Day, one for Remembrance Day, and a Community Day in late October which would bridge the large gap in bank holidays between August and December for England, Wales, and Northern Ireland.

What happens when a bank holiday lands on the weekend?

While most European countries have more bank holidays, we are not necessarily missing out in the UK — when our bank holidays land on a Saturday or Sunday, they are always moved to a substitute weekday, whereas this doesn’t often happen in other countries. However, on paper, it can look disappointing — the Madeira area of Portugal, for example, celebrates 16 national public holidays, plus a selection of local public holidays too!

What are the current public and bank holidays?

The table below shows the current UK holidays in England and Wales, Scotland, and Northern Ireland. The green holidays are common law public holidays, with the rest being bank holidays.

As you can see, the above equates to eight holidays per year in England and Wales, nine in Scotland, and 10 in Northern Ireland. Perhaps this will change over time, if additional bank holidays get passed.

Which is your favourite bank holiday? Let us know in the comments below!

Related Posts
Alternative Father’s Day Gifts
Although in one of our last blogs, we explored some…