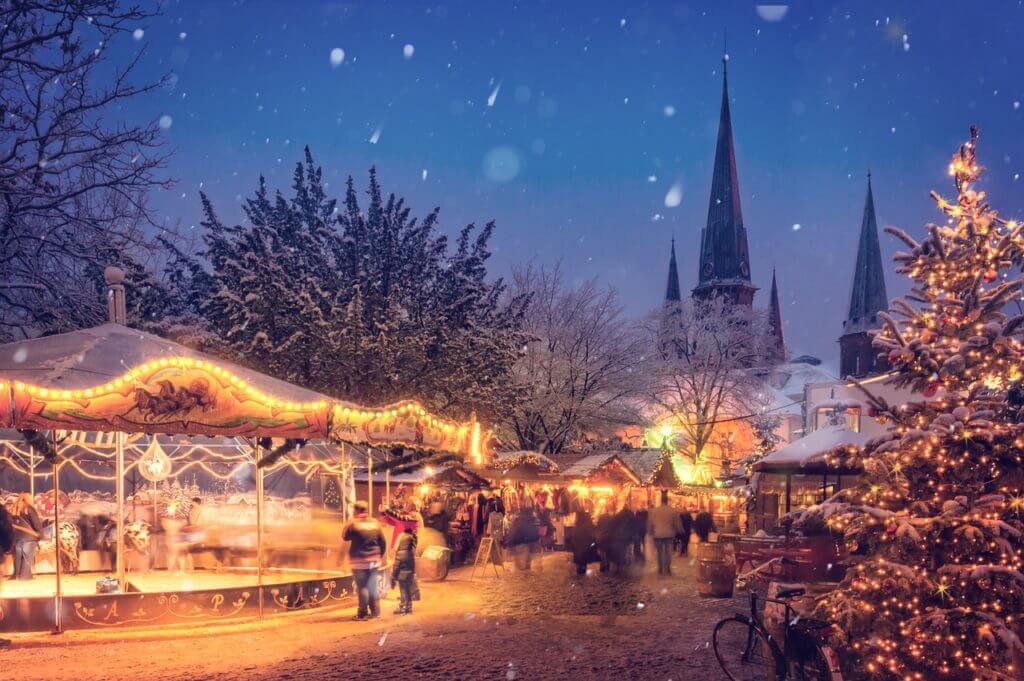 According to a survey carried out by research agency, Voxburner, 62 per cent of 16-24 year olds prefer printed books to ebooks.

For a generation that is quite simply known for all things electronic, this highlights a very interesting trend in nostalgia, one that is increasing on various fronts on a yearly basis.

“It is surprising because we think of 16-24s as being attached to their smartphones and digital devices, so it does shout out.”

The most popular reasons for the preference included:

But of course, books aren’t the only things that are making a comeback at the moment, as film cameras, typewriters and even old school computer consoles are found to be trading hands.

According to the Camera & Imaging Products Association (CIPA), DSLR sales worldwide are down by a massive 18.5 per cent, though film camera sales are on the increase, but why is this?

Adam Highland of The Telegraph says that:

“Retro has a lasting appeal.

“Things which should be technologically defunct or stylistically obsolete, such as vinyl, black-and-white photography, Polaroids and vintage clothing, have remained popular or enjoyed a revival in recent years.

“People are prepared to overlook the practical shortcomings of descendant, the compact disc. Records never seem to go out of fashion.”

As for typewriters, they have long been in the heart of the creative process, with many budding writers looking to the greats for inspiration, most of whom, such as Jack Kerouac and William Boroughs, will have plied their hand on the click clacking of typewriters.

In the United States, sales of typewriters have increased every year for the past six years.

“Devotees have many reasons [to celebrate typewriters].”

“For one, old typewriters are built like battleships. They survive countless indignities and welcome repairs, unlike laptops and smartphones, which become obsolete almost the moment they hit the market.”

But what about fountain pens?

Yes, the fountain pen is also making a comeback.

Even though the world economy has experienced instability over the past five years, fountain pen sales throughout the UK have risen year on year since 2007.

“The relationship we have with a fountain pen is changing from  it being a working tool towards more of an accessory.

“People want the memory of a fountain pen in a contemporary pen.”

Indeed, although fountain pens were once seen as a useful writing instrument, much like the typewriter, they have now become a luxury good that is celebrated not in niche form, but by a wide variety of people.

Even Nick Hewer of The Apprentice seems to think that fountain pens still have a place in the modern world:

“I’m not one for ostentatious treaty-signing type pens but I do  think in business making an effort with the little things sends out a signal that you are serious about what you are doing.”

So with Christmas just over twenty days away, try a fountain pen as a gift from yesteryear to make someone’s day this Christmas