Even those of us who don’t have pen pals still send the occasional letter through the post — whether it’s a business letter, or a birthday or Christmas card. The joy of finding a handwritten envelope on your doormat is certainly undeniable, and sending a letter to someone can be equally as enjoyable. So, how do we pay for our postage when we are sending these letters through the post? We buy postage stamps and apply them to our envelopes, and have done since May 1840.

You don’t have to be a stamp collector to take notice of and enjoy the vast array of postage stamps that are issued each year in Britain — the stamps that get your letters from A to B through the Royal Mail service. While there are always the plain 1st and 2nd class stamps available, the commemorative collections are much more fun, featuring images and artistic designs. Have you ever wondered how these special stamps come to be?

The progress of stamp design 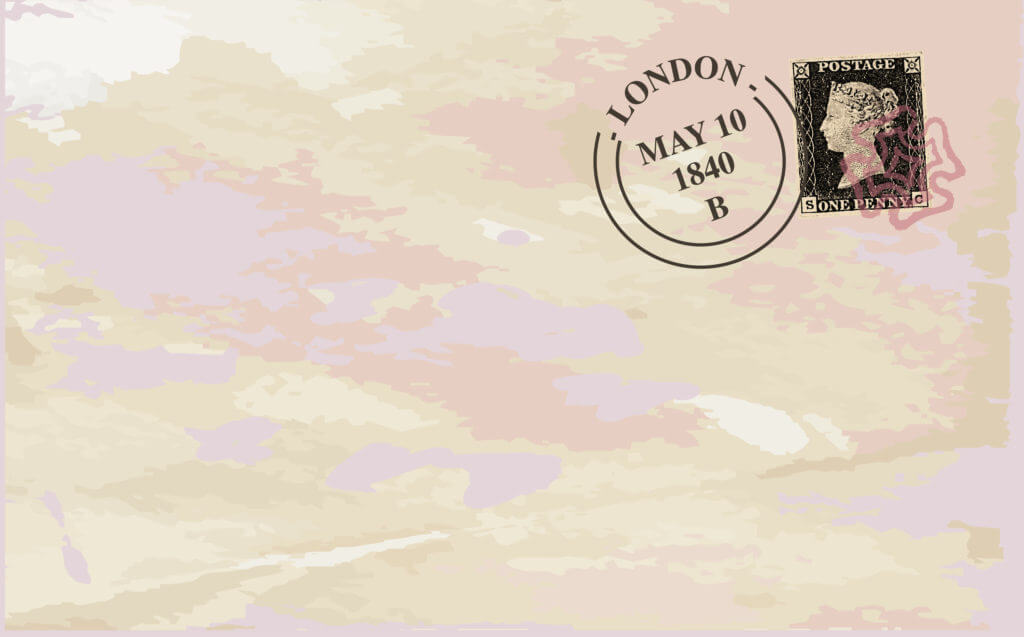 The Penny Black on an envelope

Prior to the 1960s, postage stamps simply followed on from the design featured on the very first stamp in the public postal system: The Penny Black. For those not in the know, this was a black stamp featuring an image of the head of the monarchy (at the time of The Penny Black, this was Queen Victoria as a 15-year-old — which continued to be used throughout her reign) and the words “one penny”.

Later designs used different colours and layouts, but most were simply an image of the monarch and the stamp’s value — nothing like the exciting stamps we have access to today.

In 1965, Postmaster General Tony Benn made a change that still impacts upon the stamps of today — he increased the number of special commemorative stamp issues, which mark special events and dates of British importance, alongside national achievements in the arts, sport, and sciences. Even now, there are usually around 15 new postage stamp issues annually.

How are new postage stamps designed? 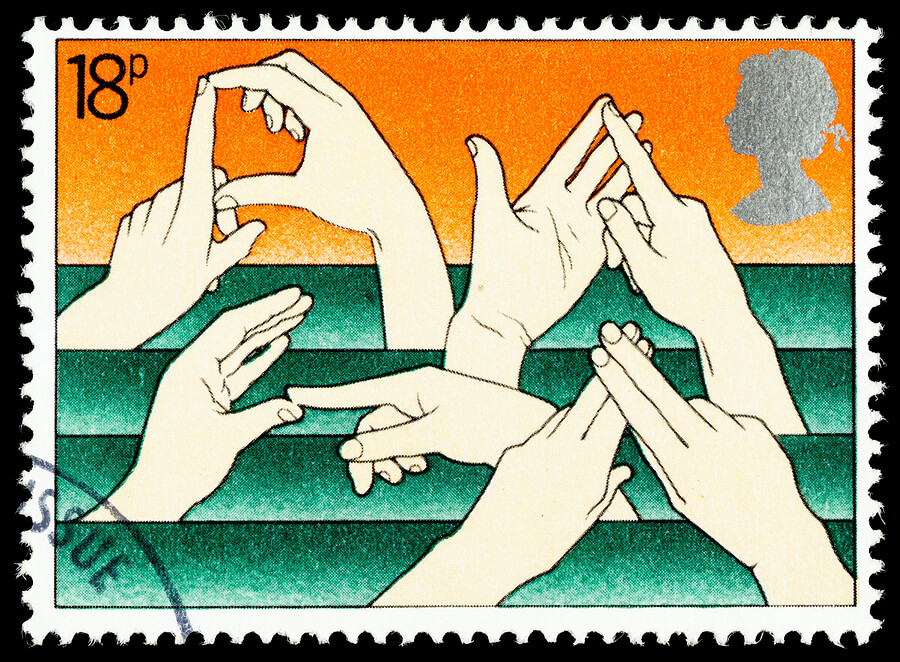 There are just two rules for the design of postage stamps in the UK, and these are:

In a process that can take up to five years, the design of a new stamp involves these stages: 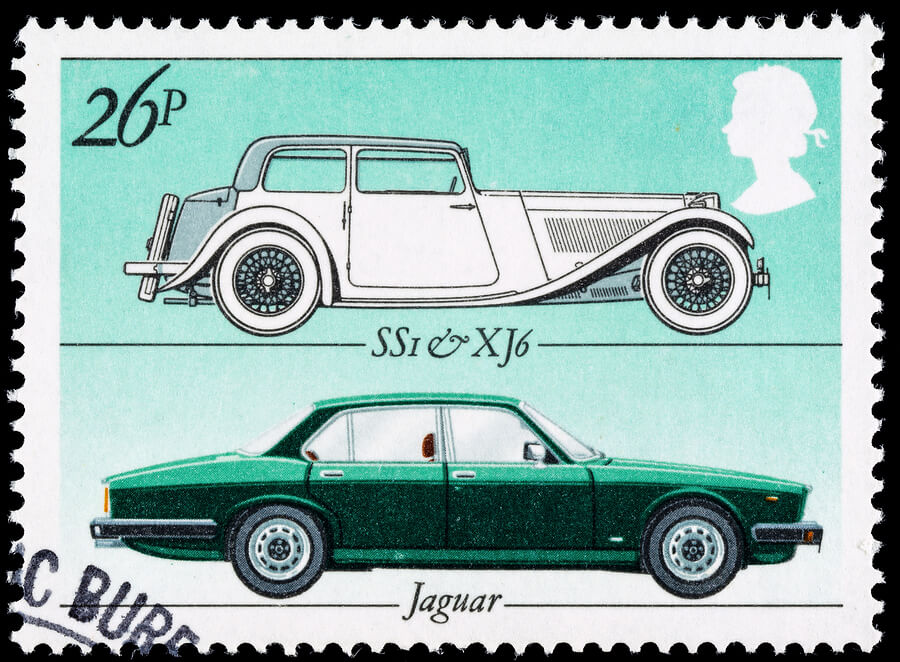 What is your favourite ever stamp issue? Do you keep your favourites or use them when posting letters to loved ones? Let us know in the comments below!