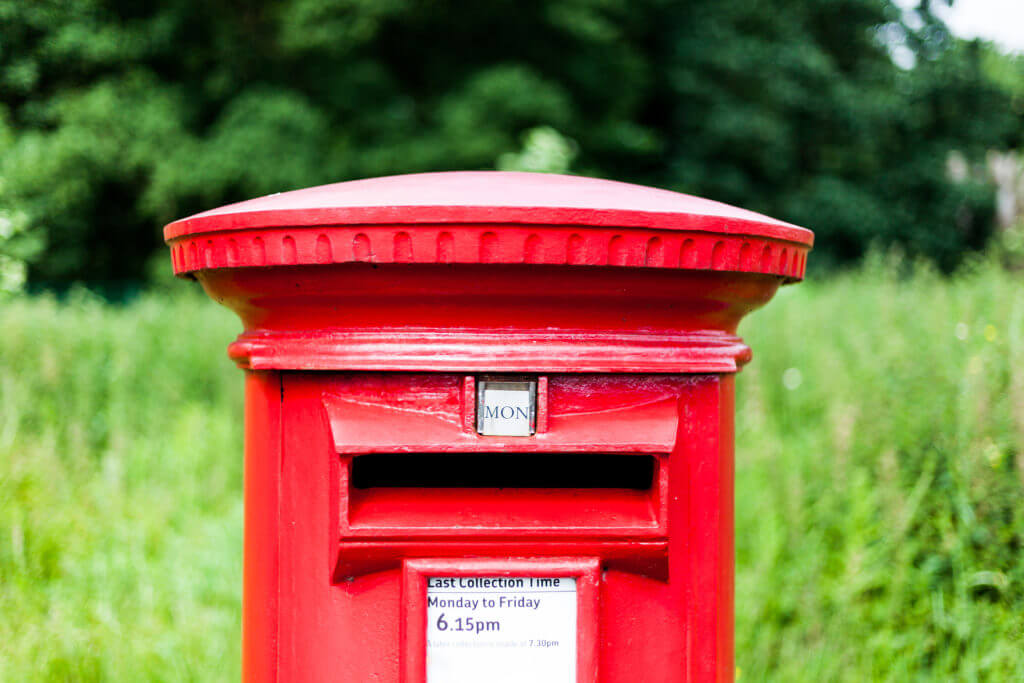 Those with interest in ‘snail mail’ and/or London history will be delighted to learn all about the Mail Rail — the underground railway system that kept the country’s letters and parcels moving at a decent pace for decades.

What is the Mail Rail?

The Mail Rail, known as the Post Office Railway pre-1987, was a driverless underground railway system built in London to rapidly transfer mail between the main railway stations and Post Office sorting offices. These sorting offices were the heart of national and international networks.

Much like a standard underground railway, the Mail Rail featured tunnels and station platforms, but no passengers were involved — this system was developed for mail only.

Opened in 1927, Mail Rail ceased to operate in 2003. Over its 76 years of operation, small changes were made, but nothing significant.

How the Mail Rail came to be

Methods of quickly transferring mail across London were being investigated from as early as 1667. Many ideas were proposed over the years, but it wasn’t until 1911 that a potential solution was decided upon.

Sir Robert Bruce, Controller of the London Postal Region, submitted a proposal in 1911, for a driverless underground system linking the Eastern District Office and Paddington, with several stops en route. This was immediately accepted by the Post Office, and Parliament also agreed to the plan as long as passengers were not carried on the train.

In 1913, the Post Office (London) Railway was created by Act of Parliament.

Building work began in early 1915 and was expected to take 15 months; however, it ended up taking over a decade. This was down to two events: a flood in April 1915, which left workmen running for their lives, and the Great War. Construction was paused in 1917 so efforts could be concentrated on the war, and work didn’t resume until 1924.

The stops on the the Mail Rail network were: 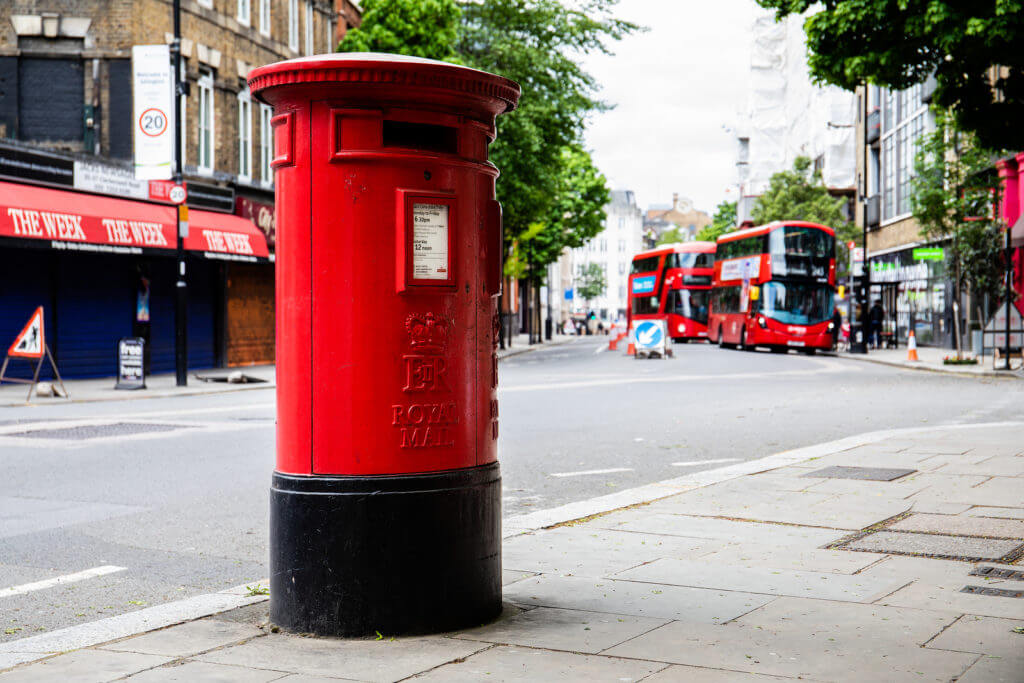 We’ve gathered together some fascinating facts about the Mail Rail for you: 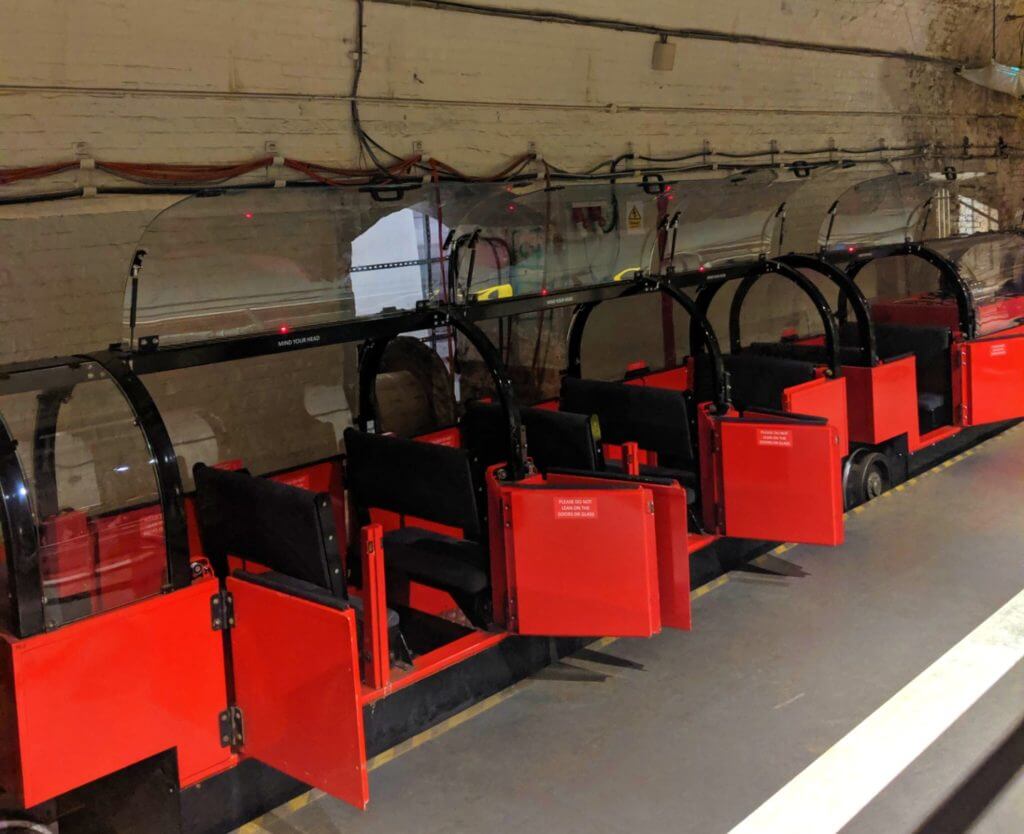 Now it has ceased operation, the Mail Rail system has been opened to visitors instead. Pay a visit to the Postal Museum in Farringdon, London, board a small purpose-built train, and spend 15 minutes aboard the Mail Rail underground! You will travel down the original tunnels, stopping along the way to learn all about the system and how it flourished at various points in time.

Have you ever wondered how British postage stamps are designed? All your questions will be answered in this recent blog post.

How are British postage stamps designed?
Even those of us who don’t have pen pals still…