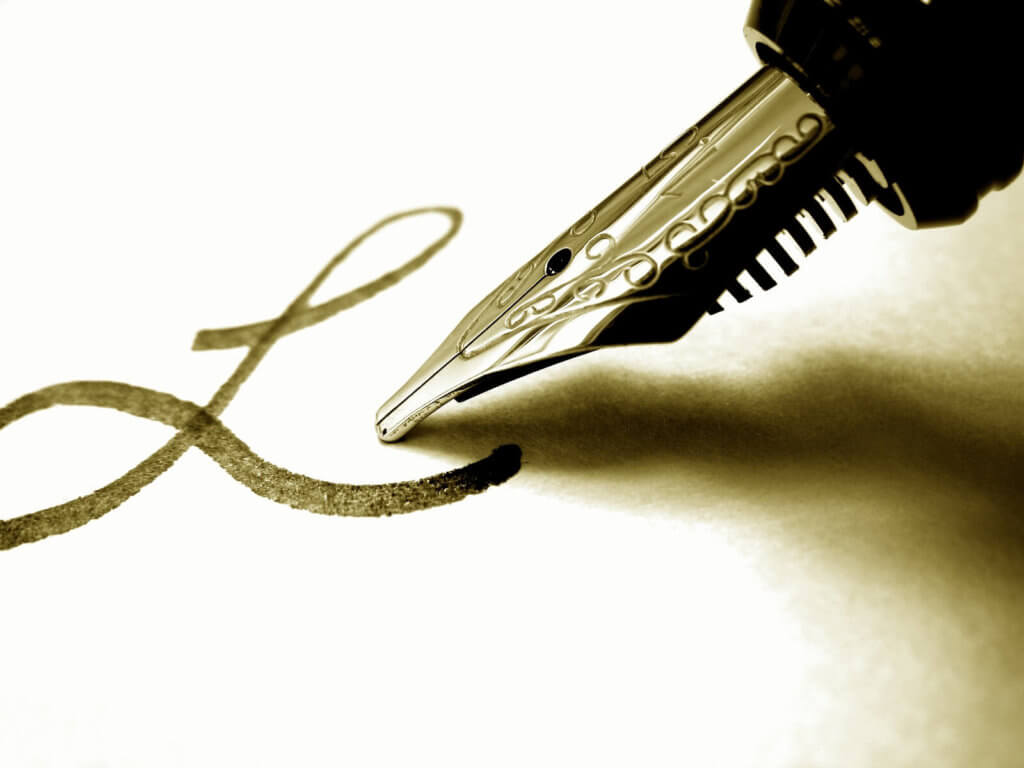 Pens are the starting point for countless pieces of music, books, film scripts and plays. So, it is not a shock that celebrities are often pen lovers.

From Boris Johnson to Emma Watson, many household names favour certain pen brands and create some of their most important work through the use of their beloved writing tools.

Below, I outline some famous names you might recognise and the pens and pen brands they adore.

The Prime Minister of the UK, Boris Johnson, has — like most of us —been going through a stressful time recently due to the coronavirus pandemic.

To offer him a positive boost, he was sent a £549 Conway Stewart fountain pen bearing the highly appropriate engraved message of ‘Never Give In’.

The pen is a replica of a writing tool owned by one of Johnson’s heroes, Winston Churchill, and even bears an engraving of an elegant illustration by Churchill himself.

Johnson previously received another replica pen which boasted the cheery engraved message of ‘All Will Be Well’, which is another famous Churchill quote.

For decades, presidents of the United States of America have used a specific luxury pen brand to sign bills and other documents — that manufacturer being  A. T. Cross.

However, Donald Trump has steered away from traditionally favoured presidential brands such as Cross and chosen instead to use a Sharpie pen for all his official business.

In fact, Trump personally reached out to Sharpie and requested a colour change and for it to ‘’look rich’’.

Not only did Sharpie reply and promise to do this, but they also promised to create an engraved pen bearing Trump’s own signature.

A star from the original Men in Black film, Rosario Dawson has a real passion for pens.

She has previously stated:

‘’They inspire you to write, to disclose things to yourself that you wouldn’t otherwise.’’

Following this quote, we suspect that she may be a fan of journaling.

Dawson has also explained how her grandmother wrote in impressive cursive handwriting, and that she once gifted her with a Montblanc pen.

Emma Watson, an actress best known for starring in the Harry Potter films, is known for always having a pen close by.

Whether it be on screen when she is writing down spells with her feather quill as Hermione Granger, or making study notes with a Parker fountain pen.

Emma studied English Literature at Brown University and fell in love with the Parker brand. Not only did it help her achieve what she hoped in her studies, but it has also helped her draft persuasive speeches as part of her activism for gender equality. 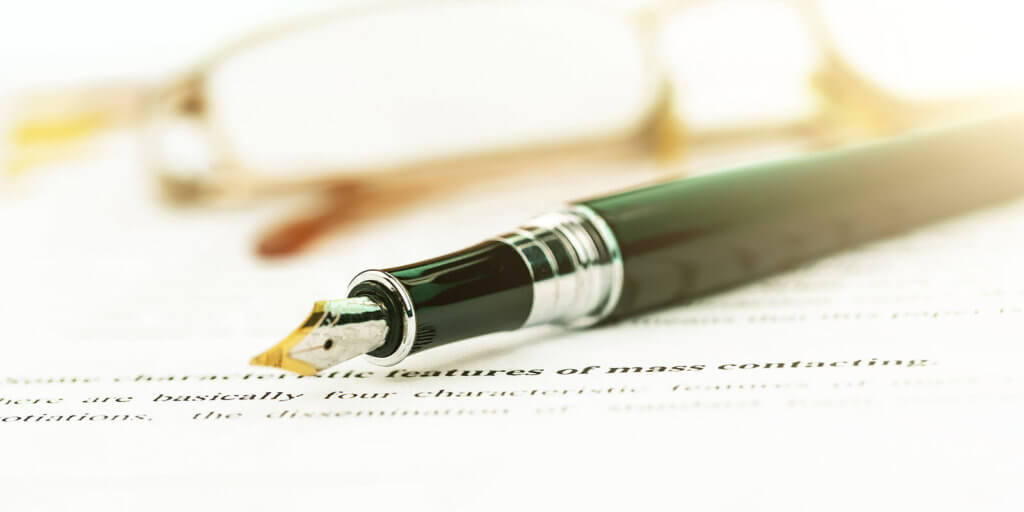 Although tough on the outside, much-loved actor, Sylvester Stallone, has a passion for pens.

Stallone is a brand ambassador for Montegrappa pens and has collaborated closely with the company to create the impressive Chaos pen range, which was used in Expendables II.

When it comes to the British Royal Family, both The Queen and Prince Charles have both been known to use the Parker 51 for royal activities.

The Queen spends a lot of her time reviewing and signing documents, so having a reliable pen she loves is extremely important to her.

Unknown to many, the actor Johnny Depp owns a village in the south of France and has often been seen at the window of his impressive country house with a journal and a fountain pen in hand.

After appearing in a Montblanc advertisement, Johnny Depp further shared his love for the brand by owning and using a Montblanc Meisterstuck 149 — known as the ‘’power pen’’.

Known for his comedy, Charlie Chaplin was, in fact, an exceptional poet, but most of his work was never published.

Montblanc created a spectacular commemorative pen to honour one of Chaplin’s most famous films — Modern Times.

The pen has turning gears to reflect the dystopian setting of the film and has small details of classic Chaplin icons; for example, the clip is in the shape of Chaplin’s trademark cane.

If you are looking for a luxurious pen to match up with any of these celebrities, you can view our wide range of writing tools here.

From a young age, Natalya has been interested in all kind of stationery. From owning an assortment of coloured pens and pencils to buying a new notebook to write in every week. Natalya loves working for The Pen Company as it aids her in continuing her stationery passion as an adult.

Why you should try a fountain pen
The first Friday of every November is Fountain Pen Day,…

What is a digital pen, and is it the future?
A question that has plagued the thoughts of many capable…
Categories
Visit our shop
Archives