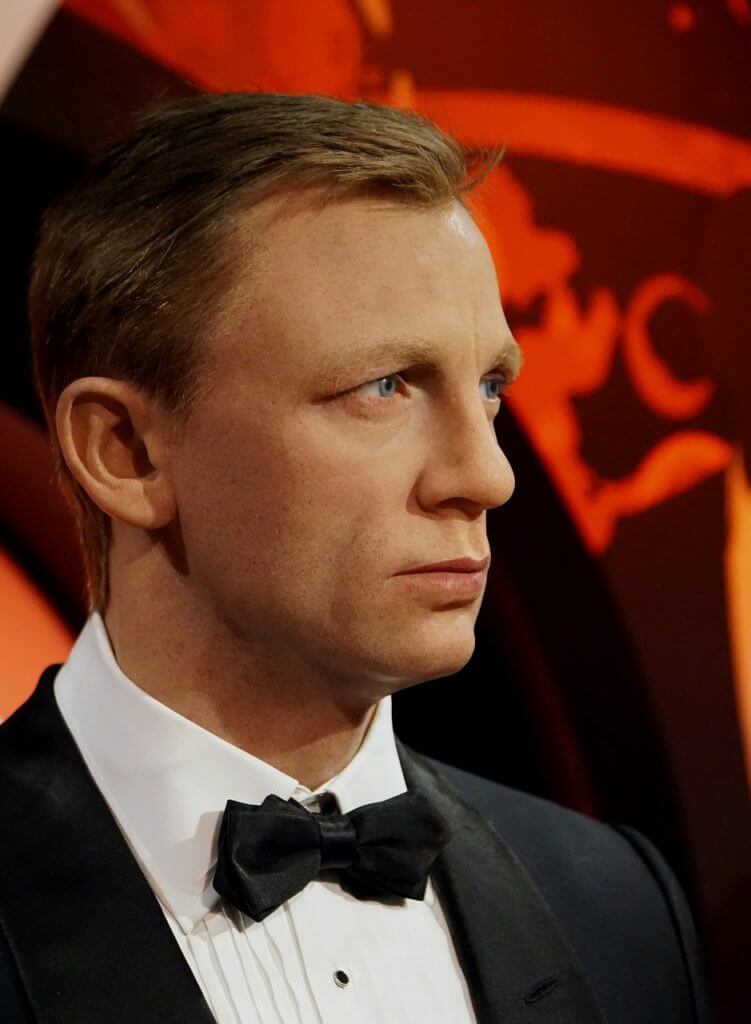 We’ve all seen it, the James Bond film where Boris the computer nerd casually clicks away at a pen-grenade before accidentally detonating it, blowing up the evil lair and letting Bond get away with his lady.

But have pens even been used in such a sense?

Not that we know of. Although of course, there are online videos and guides showing and even demonstration how a pen-grenade could be made – if only for the use of a practical joke.

Although we do not advocate making explosives from pens, the above video could prove for an amusing trick.

So although Mr. Bond’s pen is only the work of fiction, it might interest you to know that in fact, pens have and are being used for spying (and probably covert espionage if you fancy being dramatic).

The history of the spy pen however, originates not in pens, but as you may or may not have guessed, in various forms throughout history.

According to Spy Pen HQ, the first spy gadget was created not even in the 20th century, but in the 19th:

“Created in France in 1865, a small wooden precursor to the spy pen was born, measuring a mere 1 inches by 2 inches.”

“Using dry plate snapshot photography this technology continued for approximately six decades until the evolution of film brought us the Ansco Memo Miniature Camera in 1927, developed by Ansco Memo of New York.”

That said, you may well be surprised for when the first spy pen did appear, as it did so in many forms with the first subminiature camera being conceived in 1922 and then actually invented in 1936 by Walter Zapp – although it was not used in a pen.

It wasn’t until the 1950s however, that button cameras used in the Cold War, advanced the technology to a point where it could be reliably used. The prime users were of course the KGB, the British Intelligence Agencies and the CIA.

The issue with button cameras however, were that they were bulky, afforded little creativity in clothing (as heavy coats often had to be used), and left the user at risk of being caught red handed.

In fact, it wasn’t until 40 years later in the 1990s that the true spy pen came into fruition – when computer technology was advanced enough to advocate their usage. As digital technology grew and grew, flying into mobile phones and other handheld technologies (even hand-held computer consoles), so did the spy pen.

So what does a spy pen look like today?

Yes, technology, as you can well imagine, is so far advanced that without actually taking a pen to pieces, it is often impossible to tell that stowed within its body, is in fact a camera – and one that takes SD cards.

“A spy pen is power-driven by a rechargeable lithium-ion polymer or lithium ion battery, and has tiny colored LEDs (light-emitting-diodes) to show it’s in working condition, and controlled by buttons.”

“There is a slot for insertion of a micro SD memory card. It’ll broaden the recording capacity by numerable hours and have to be connected to the USB port of a computer to upload the recording.”

Today spy pens can hold up to 16GB in memory, which is an amazing feat considering that only ten years ago, this was what the average top-of-the-range digital camera would probably hold in its memory bank.

So can anyone buy a spy pen?

Interestingly, the answer is yes, as you need no license to operate a spy pen, though you would probably want to fork out hundreds of pounds for a reliable one. And we’d only advise them (at best) for playing jokes on your friends.

Not for taking down the nearest criminal gang.

Which pens and pen brands do celebrities favour?
Pens are the starting point for countless pieces of music,…

Lamy – is it red?
Lamy have always been quite reserved on the colour front,…
Categories
Visit our shop
Archives