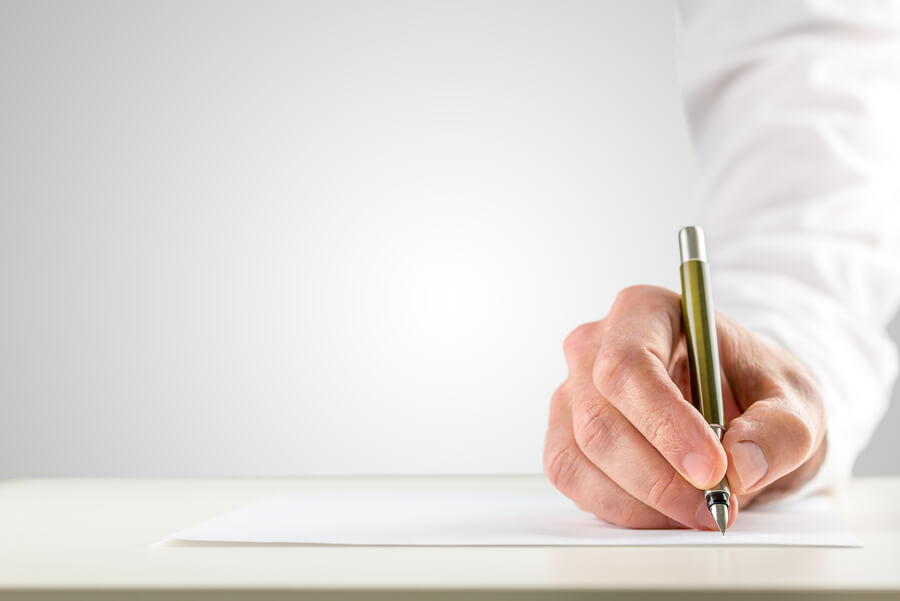 We all use pens to write, but did you know that your behaviour regarding your pen can tell others a lot about your personality? The way you interact with your stationery can reveal more than you might think! How you hold your pen, which hand you write with, and if you chew your pen can all give away information about you to others.

Right or left-handed: what it means

Left-handed people make up 10-15% of the population, but does being left-handed or right-handed have anything to do with your personality? Research suggests so, and scientists believe left-handed people are more in tune with the right-hand side of their brain, and vice versa. This means that:

Please bear in mind that the above isn’t true of all left or right-handed people, and certainly isn’t opinion!

Chewing your pen: what it means

It has been suggested by psychologists that the act of chewing the end of your pen or pencil is self-comforting, and occurs as a result of feeling anxious or stressed. Like smoking and thumb-sucking, pen chewing has been linked to the oral phase of childhood development. 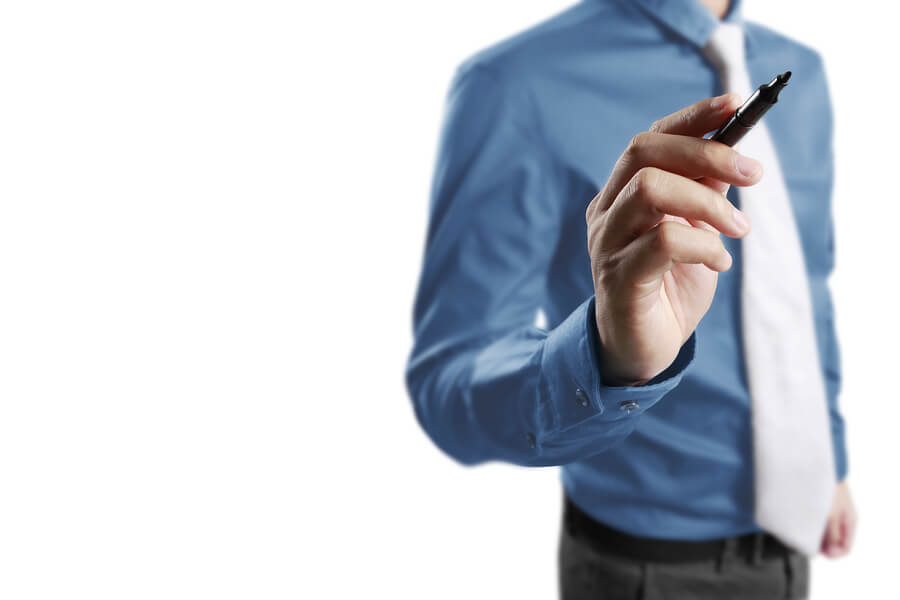 How you hold your pen: what it means

It has been suggested by body language analysts that how your hold your pen in your hand can hint at personality traits. Take a look below and see if your pen grasping style matches your real characteristics!

Pen between the index finger and middle finger

People who hold their pen between their index finger and middle finger are said to be very sociable extroverts. They avoid drama in their life wherever possible, are forgiving and don’t hold grudges as they believe that life is too short for such things.

Thumb wrapped over the index finger

People who hold their pen with their thumb wrapped over their index finger are said to be dreamers with great expectations in life. They are extroverted and charming, so they easily attract friends. These people are often highly creative and talented, but can be a bit oversensitive, and deep down they are very scared of getting hurt emotionally. Usually over-thinkers, they also feel it is important that people know they a genuine person, but start doubting themselves when others doubt them.

Pen pinched between the thumb and index finger

People who hold their pen between their thumb and index finger are introverted and shy, but very honest and full of curiosity. These people are likely to suppress romantic feelings, despite their honesty – perhaps it is their shyness taking over.

People who hold their pen with their fingers covering their thumb are often bolder than others may realise. They don’t shy away from expressing their emotions, and wear their hearts on their sleeves. These people are generally very giving in nature, and are willing to sacrifice their happiness for others. They also tend to be witty and agile.

What Is Pen Ink Made From?
As pen lovers, we use ink every day, and lots…
Categories
Visit our shop
Archives