Though of course, you can pick up a very amicable pen from our store for as little as £20, like anything in life, you can also get pens fetching hundreds of thousands, even millions of pounds.

From pens with diamonds, pens with carat gold plating and pens with rubies and even dreams, some of the best in the world, can also, quite ironically, cost the world.

Without further ado, here are the five most expensive pens in the world today: 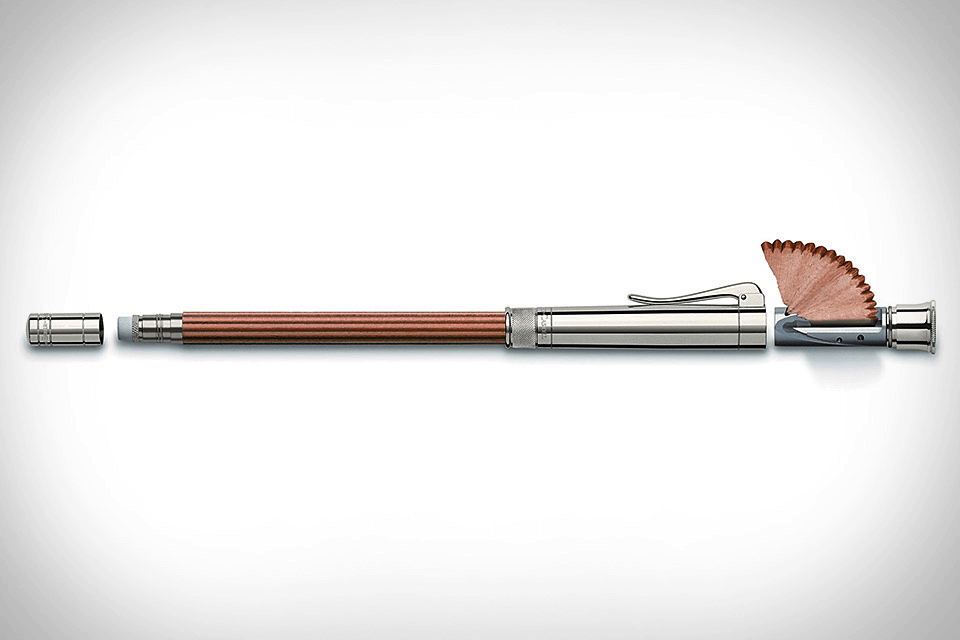 Though not a pen by any means, we cannot help but add this $12,800 pencil into our list. A limited edition piece, the pencil is crafted using 240 year-old olive wood and 18-carat white gold, so it is not something that you would give to your average school child (unless you live in Dubai that is).

Costing no less than $57,000, the Ripple H.R.H stars as one of the most premier pens in the world. Made with 18-carat white gold, tiny diamonds and a luxurious 18-carat two tone gold nib, this pen costs the average person at least two year’s wages. 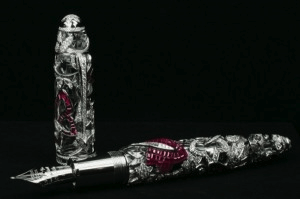 Rolling in at $730,00 this pen shapes worlds. Commemorating a centenary of two brands, the pen is set in either rubies, sapphires or emeralds. Heralded by critics and artists alike, this masterpiece forms a truly fitting homage to two of the largest and most prestigious writing brands in the world. 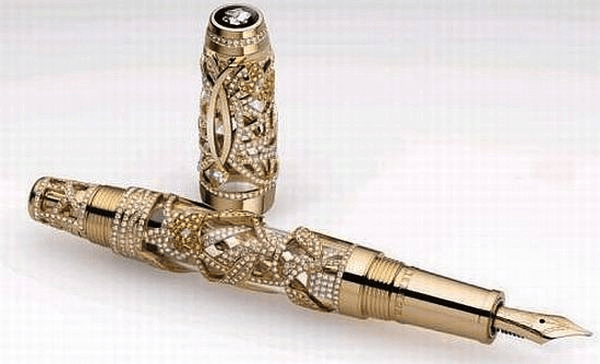 Found at no less than $1 million, you will be hard pushed to find a pen on the market that is better made. Adorned with no less that 1010 diamonds, the body is hand crafted from white gold and serves as the most perfect tribute to the Caran d’Ache brand. 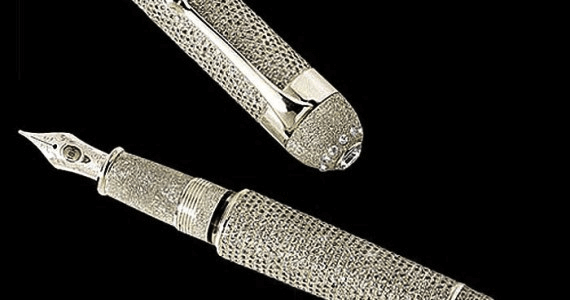 Costing an eye watering $1.47 million, at the time of writing there is no other pen on the planet that costs more (that we could find). Designed by Aurora, the pen serves as the planet’s only 30 carat fountain pen.

Holding no less than 2000 diamonds in its body, the pen, besides cost, is also one of the most exclusive in the world, as Aurora has decided has decided to release only on such pen a year.

If we’ve managed to tempt you with these pens why not have a look at our designer pen range, which unlike these won’t break the bank.