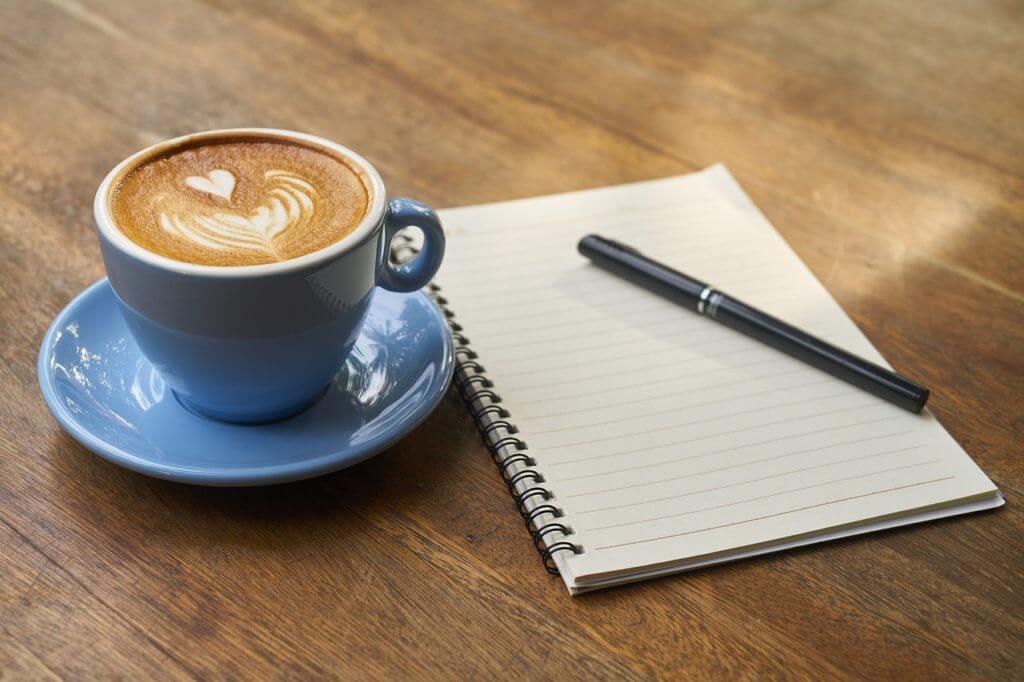 A question that has plagued the thoughts of many capable minds over the past few years, is ‘what in the world is a digital pen?’

A digital pen therefore, to be put into simple terms, is an electronic device that saves handwritten text in a digital form. I.e. it lets you write on computer screens.

Though not your average Bently or Sheaffer scribe, digital pens are quickly gaining ground through classrooms, art rooms and digital agencies, as the writing implements of the future.

With the ability to connect via Wi-Fi and Bluetooth, to write on any surface and even to record sound, it seems that the digital pen is the Smartphone scribe of not only today, but also of the future. After all, both music and literature have gone effortlessly digital since the millennium, only 14 short years ago.

But are digital pens the future of writing?

Digital pens by their definition alone will be hopelessly entwined with the future, that is without doubt, though whether they will actually eradicate the need for your more conventional fountain and ball point offerings, that is another thing – though it is probably the actual question that needs answering.

The pen, from the feather dipped in ink, to today’s million dollar pieces are themselves steeped in history, culture and a vast amount of respect. The saying, ‘the pen is mightier than the sword’, in 2014 has never been so true, though digital pens do push the definition of what is actually considered ‘pen’.

But no, just as the Magna Carta was once transferred to floppy disk, ready for the age when books are found to be technologically non grata, we find the pen, or any pens of worth, to be timeless objects whose existence could never, without warrant, be found redundant.

You can certainly argue of course, that the conventional pen already has been outdone by a newer technology, but this is not the case, simply because the pen is timeless.

It was here when the Doomsday Book was written (though in a grossly different form), it was the object that signed for peace in 1918 and it shall be the object that writes a thousand treaties in the future, because any treaty that is to be digitally signed, should only be found outdated and meaningless within a few very short years.