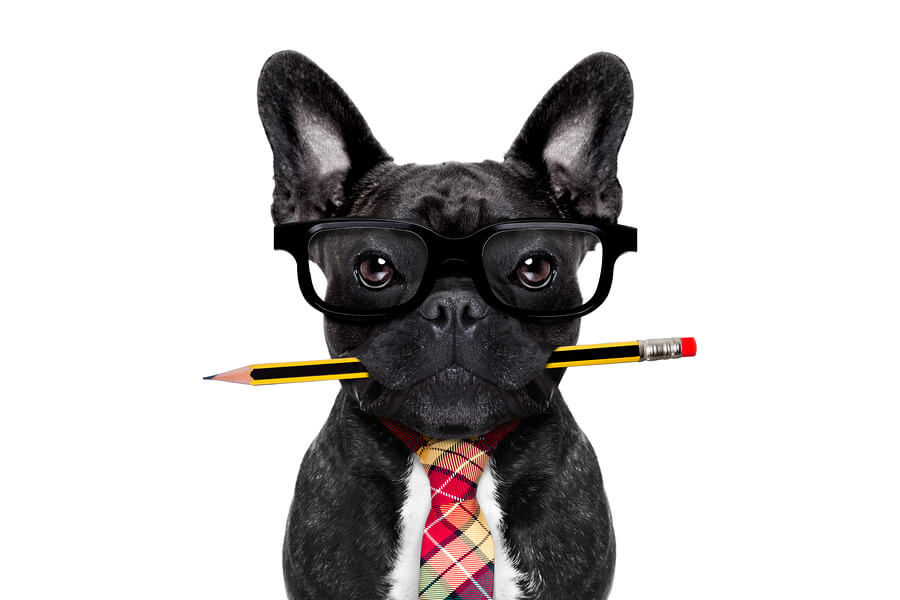 The history of the pencil. This probably isn’t an article you’d expect to surprise or excite. However, the history of the beloved and humble pencil is far more complex than most people realise, which actually makes it rather a fascinating tale – encompassing many nations, a war, and some smuggling too.

Origins of the word ‘pencil’

The word ‘pencil’ has Latin origins, and initially evolved from the Latin word penis, which then meant tail. This developed into peniculus, then penicillum – a word which became associated with a small brush using for writing at the time, made from tufts of animal hair (hence the tail association).

According to The Museum of Everyday Life:

“The earliest instruments for making marks other than pen and ink on parchment, papyrus, or vellum was a metal stylus scratching into a wax-coated tablet”

And so, the pencil was born – and what a long and exciting life it was to lead!

The history of the lead pencil

What is often referred to as a ‘lead pencil’ is in fact not so. Modern pencils are made using graphite, however the term ‘lead pencil’ has its roots in the Middle Ages, when writing was made possible through the use of a slate combined with a very basic stylus. The mixture of metals used to make the stylus changed over time, and finally settled on the plummet – a mix of two parts lead to one part tin. The plummet was used into the 19th century, so lead was a popular writing tool choice for many years.

How the graphite pencil came into existence

In 1564 pure graphite deposits were found in Borrowdale in the Lake District, England. It is said that locals, who were mostly farmers at that time, found this new material very useful for marking their flocks of sheep. To this day, the deposits found in Borrowdale were the purest ever found worldwide. After applying the material to sheep, people soon realised it could also be used for other writing purposes.

“The purest deposits of lump graphite were found in Borrowdale near Keswick [England] in the Lake District in 1564 and spawned quite a smuggling industry and associated black economy in the area. During the nineteenth century a major pencil manufacturing industry developed around Keswick in order to exploit the high quality of the graphite.”

By 1832, the first known pencil manufacturing factory opened its doors in Keswick in the Lake District, England, and by 1851 there were four factories in operation in the area. The pencil trade was booming. Graphite was being unearthed in many other spots worldwide, but none as pure as in the Lakes, meaning foreign graphite would need to be crushed and have its impurities removed before use.

Graphite was favoured over lead for pencils due to it leaving a darker mark with less pressure required, alongside the fact it is erasable and able to be written upon with ink. Lead also dirtied hands, and caused many cases of poisoning while it was in use. Graphite is too soft to use as a pure stick however, unlike lead, and so thoughts turned to strengthening methods.

An Italian couple named Simonio and Lyndiana Bernacotti invented the first wooden pencil in 1560, which was created using a hollowed-out stick of juniper. It was oval in shape, created with carpenters in mind, to stop the pencil rolling away. To this day, carpenter’s pencils are this shape. While some standard pencils are still round in shape these days, the hexagonal shape is favoured by most for the same reason.

Shortly after the Bernacotti wooden pencil breakthrough, a method involving gluing two pieces of wood together around a graphite centre was invented, which is much like the modern pencil we know and love.

In 1795, during the Napoleonic War, the French had no further access to the pure English graphite, so Nicholas-Jacques Conte – a scientist serving in the army of Napoleon Bonaparte – found a solution by mixing finely ground lower quality graphite from elsewhere with clay powders, then firing them in a kiln to form solid rods. By altering the mixture ratio, he found he could alter the hardness of the pencil, which is the method still used today to create variation. The production of graphite ‘leads’ from graphite and clay was patented by Koh-I-Noor in 1802.

An American man named Hymen Lipman came up with the idea of attaching an eraser to the end of the wooden pencil, and the patent was filed on March 30th 1858. Interestingly this original design involved installing the eraser inside the pencil, in the same manner as the graphite but at the opposite end. 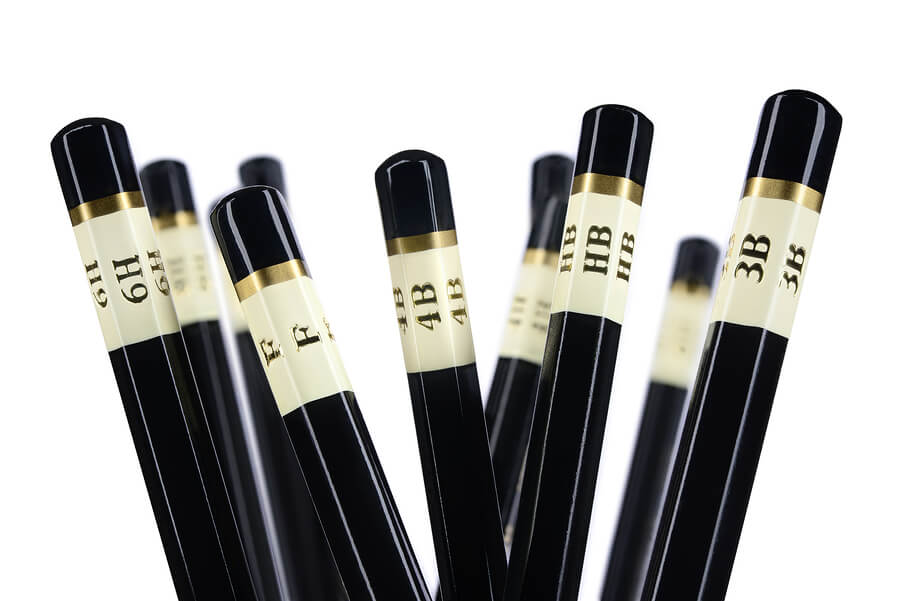 From then until now, the basic pencil hasn’t really changed all that much. Mechanical pencils have of course graced our desks and hands since, but I’ll save that for another article.

Next time you’re writing or drawing with your favourite pencil, take a moment to think about how far the pencil has come, and all of the hurdles it has had to overcome along the way. Pencils may seem simple to us now, but their development took place over many years and countries.

A guide to pencil lead grades
Graphite originally became popular in England in 1564, and as…