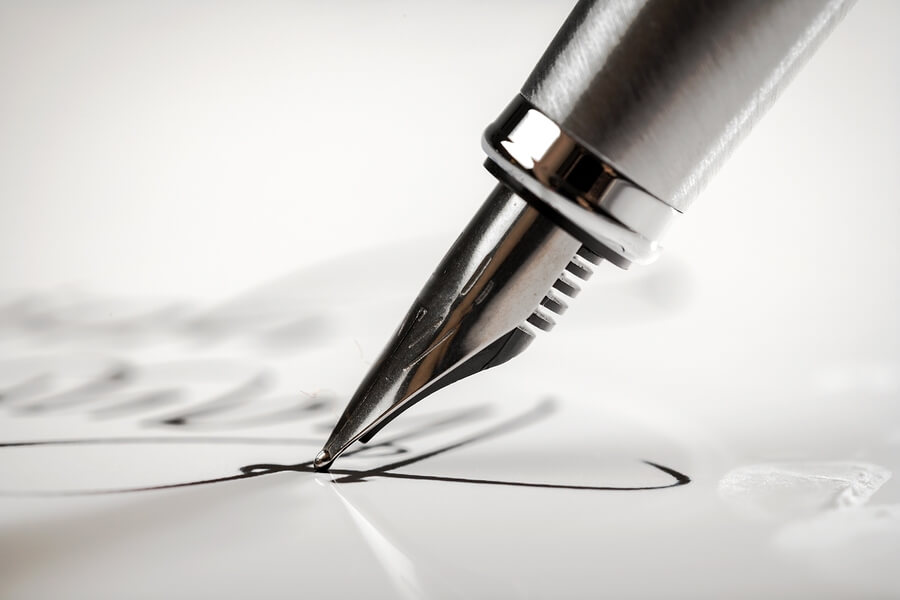 Usually the interaction is quite simple; a fan approaches a celebrity and requests their autograph, and the celebrity then signs a piece of paper or memorabilia. However, these five stories are a fascinating insight into signatures and what they reveal or how else they can be used by famous personalities when need be.

1. Neil Armstrong and the Apollo 11 crew 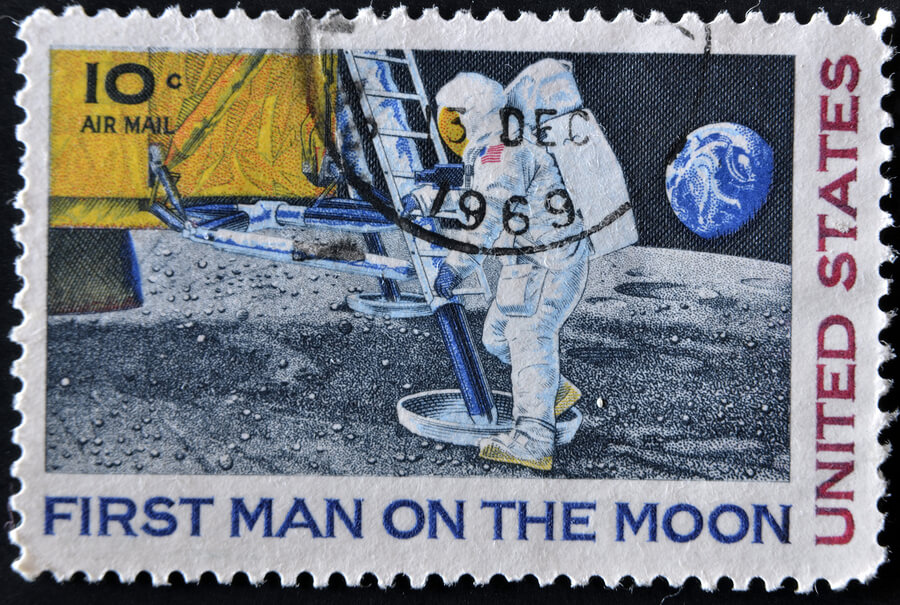 Before the Apollo 11 spacecraft launched in the late 1960s, Neil Armstrong and the rest of the crew were highly aware of the huge risk they were about to take. Life insurance for their mission was, understandably, unaffordable and so the whole crew put their heads together and came up with a way to create their own life insurance policies; they signed hundreds of pieces of space memorabilia, which were then passed to a friend. This friend then postmarked the memorabilia on important dates, such as the launch date and the day the Apollo 11 landed on the moon, and sent them to the astronauts’ families. If the mission had gone wrong, and lives were lost, the families could have made a lot of money from this memorabilia. 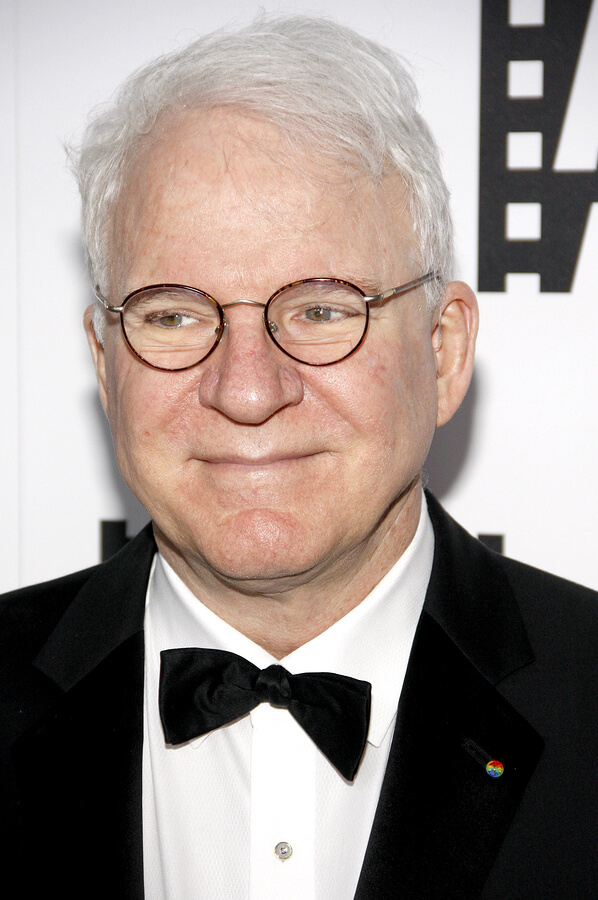 For around six months in the 1980s, the popular actor Steve Martin stopped doing on-the-spot autographs for fans, and instead handed them a business card pre-inked with his signature and printed with the words, “This certifies that you have had a personal encounter with me and that you found me warm, polite, intelligent and funny.” However, he found that fans weren’t finding his joke very funny, and fans missed the standard interaction that comes with an autograph signing, so he reverted to the usual way of doing things. Still, his unique method of the 80s has not been forgotten! 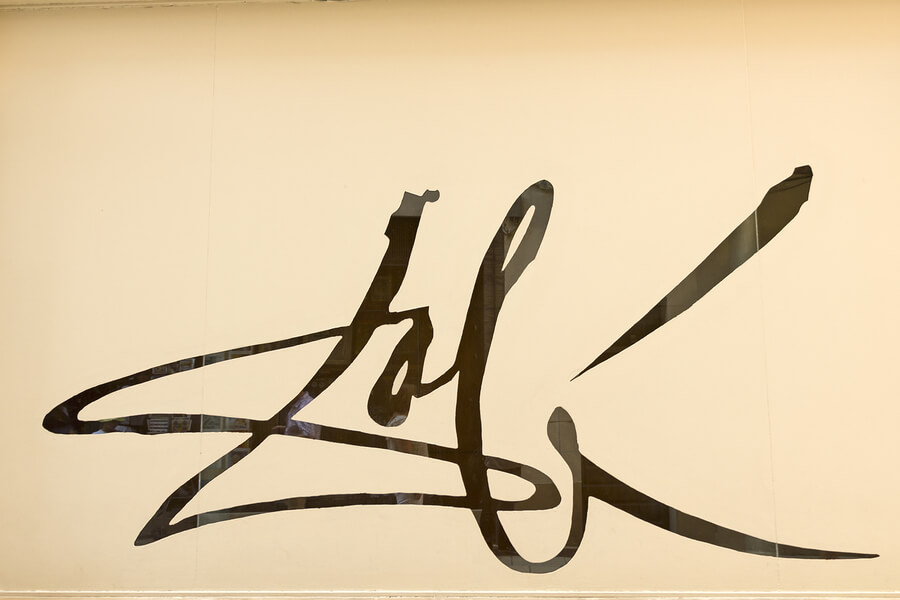 When Salvador Dali reached the stage of his life where he was unable to paint anymore, the artist would instead sit for hours signing his name on thousands of blank pieces of lithograph paper. This was reportedly done with the assistance of two aides; one to push the paper under his pen, and the other to remove it, for maximum autograph output per day. Dali would then sell these signatures on, in full knowledge that most were being used to create forgeries of his work. It has been estimated that Dali sold 350,000 autographs on blank sheets of paper in his lifetime. 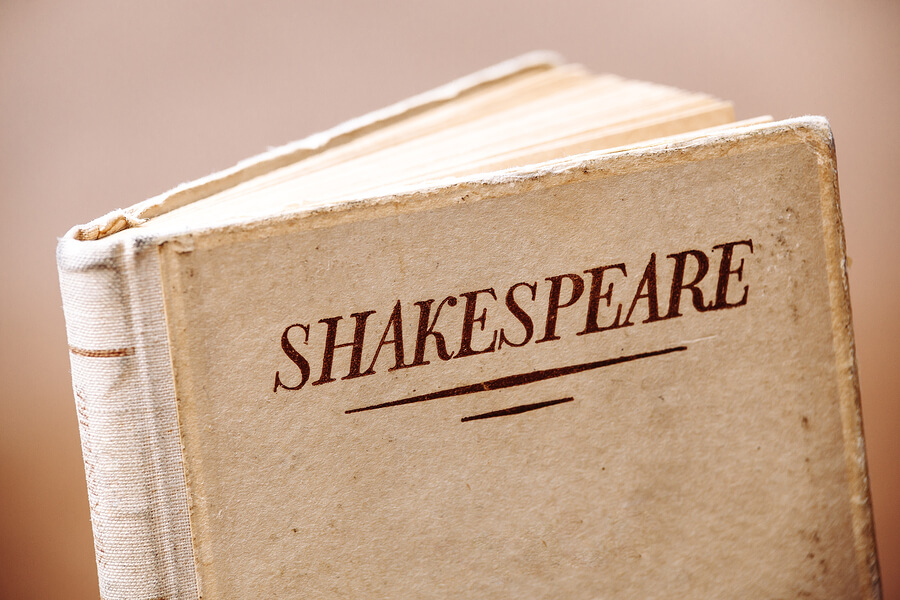 John Shakespeare, father of William Shakespeare, used a drawing of glover’s compasses as his signature. It has been claimed that he did this due to his being illiterate, which makes the fact that his son rose to such prominence in literature quite remarkable. 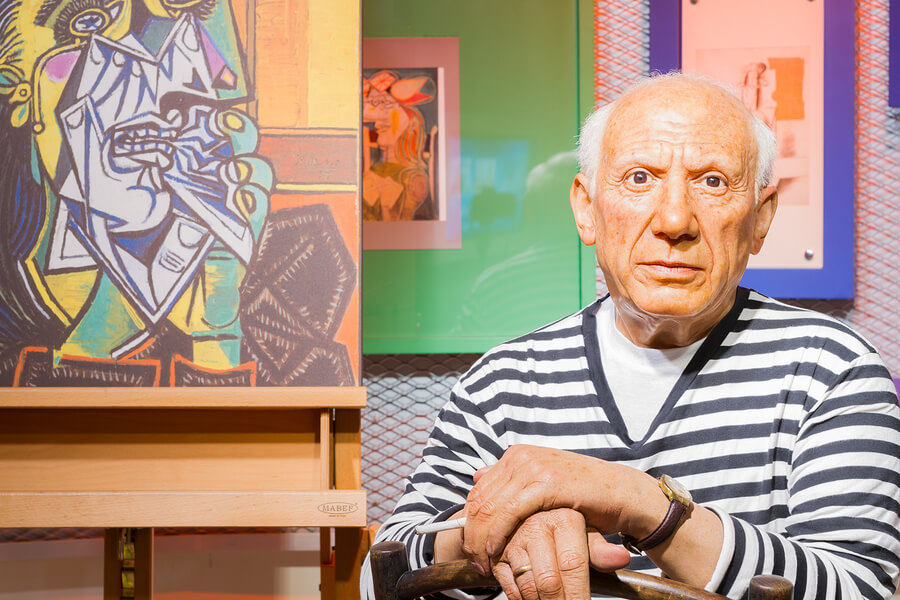 According to legend, artist Pablo Picasso would often doodle on the paper tablecloths and napkins in his favourite restaurants, which he would then use to pay for his meal. It has been said that one day a cheeky restaurateur asked Picasso if he would sign his doodle for him and Picasso reportedly replied, “I came to eat, not buy the restaurant!”