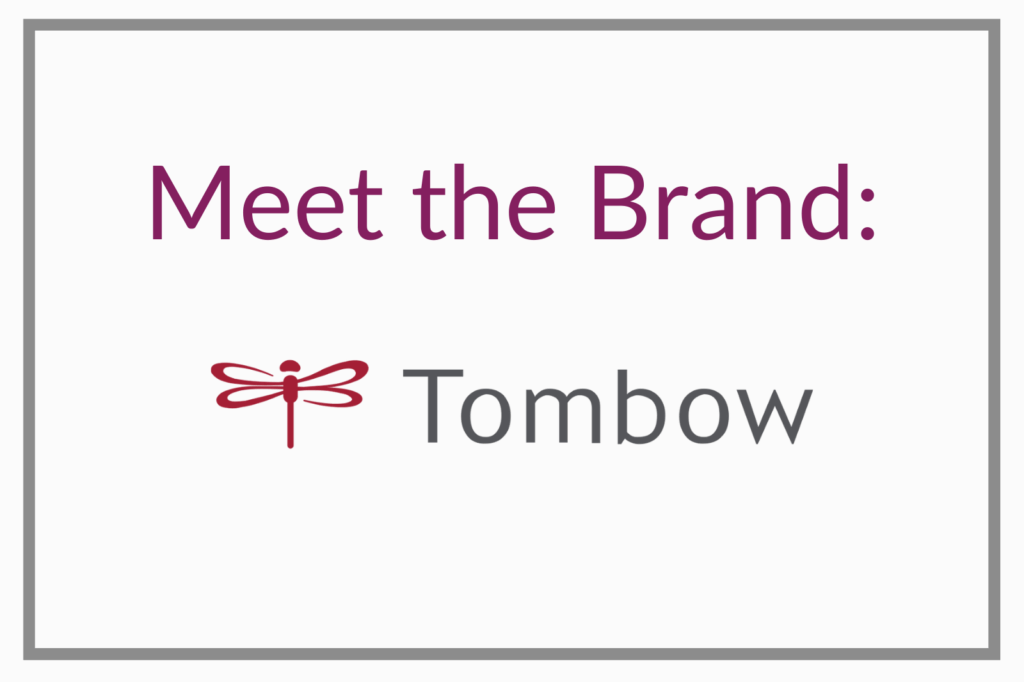 Tombow was founded back in 1913 in Japan by 28-year-old entrepreneur Harunosuke Ogawa.

Originally manufacturing pencils only, the company has since branched out and now manufactures many of the world’s favourite art, design, school and office stationery products.

Each Tombow product is a blend of beauty, function and precision, and the quality that Tombow delivers is ideal for anyone with exacting standards to meet.

The meaning behind the Tombow name 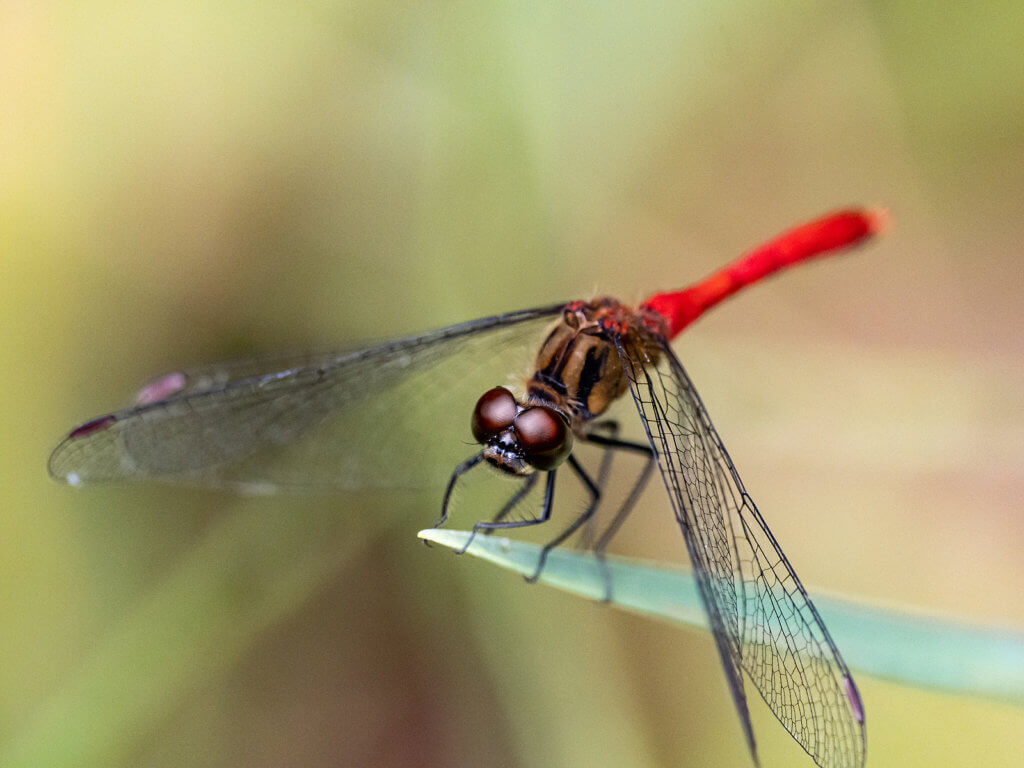 A red dragonfly in a Japanese park

The name Tombow comes from the Japanese word “tonbō”, which means dragonfly; the word “tonbō” was adjusted to “Tombow” to give the brand a more international appeal.

The name is reflected in the brand’s logo, and the dragonfly was chosen because it is important in Japanese culture and represents success, luck, bravery, and courage. In modern Japan, the dragonfly has also come to represent a healthy habitat and longevity.

The Japanese islands form the shape of an elongated dragonfly body, and the ancient name for Japan, Aketushima, meant “dragonfly island” — so, as you can see, the bond between Japan and dragonflies runs deep.

Therefore, the name Tombow represents the country’s culture, the company’s traditions and values, and also its commitment to the future.

The history of Tombow

At the start of the 20th century, Japan introduced compulsory schooling and a demand for quality writing pencils was born — as was Tombow.

English was later added to the Japanese national curriculum, and the demand for pencils rose again, as traditional Japanese brushes and inks weren’t suited to producing Latin characters.

By 1927, Tombow integrated the production of its pencils, meaning no parts were manufactured elsewhere anymore — giving Tombow complete control over its products’ quality.

In 1958, Tombow expanded its range to include its first ballpoint pens. With such a good reputation for the quality of its pencils, the ballpoint pens were immediately well-received by customers, and Tombow still sells ballpoint pens today.

The brand’s first felt-tip pens were introduced in 1964, which were instantly popular exports to Europe and the USA.

Later that decade, in 1969, Tombow released the MONO eraser, which was included in each 12-pack of MONO 100 pencils. The MONO eraser has since become one of the most popular erasers globally, and the MONO sub-brand now includes fine liners, correction tapes and glues alongside pencils and erasers.

Tombow is best known for its celebrated ABT Dual Brush Pens, which are much loved by artists, designers, crafters, those who journal, and anyone with a creative streak.

The ABT Dual Brush Pens are double-ended and feature a fine tip at one end and a flexible brush tip at the other — perfect for both colouring a large area and engaging in precise line work.

Being water-based, the ink in these pens can be successfully blended with the blender pen. With so many colours already available in the range, your options become almost limitless when blending is introduced — meaning the only limit is the user’s imagination.

The ABT Dual Brush Pens are available individually and also in packs of six, 12 and 18. The blender pen is available separately.

Other Tombow favourites include the Zoom 707 collection of ballpoint pens and mechanical pencils.

You can explore the Tombow range in our online store.

Discover the rest of our Meet the Brand series on the blog and learn about other great stationery manufacturers such as Faber-Castell and Cross.

Faber-Castell: the brand behind the stationery
A pioneering brand, and one of the oldest industrial companies…
Categories
Visit our shop
Archives