Manufactured in Hiroshima, Japan, since the very start, Sailor pens are well-known as some of the finest and most elegant pens in the world — each created to a very high specification.

It’s no secret that Sailor’s gold nibs are exceptional, and the company offers a wide range to suits all handwriting styles and uses.

In this blog post, we’ll share Sailor’s history with you, outline the company’s innovative nature through a timeline of inventions, and showcase its much-admired products.

The history of Sailor

Established in 1911, the Sailor pen brand came to be after its founder, Kyogoro Sakata, was gifted a fountain pen by a sailor friend who was returning to Japan from the UK.

Kyogoro Sakata, an engineer, loved this gift so much, he instantly decided he wanted to produce similar products in Japan.

Following much experimentation, the new brand produced Japan’s first fountain pen with a gold nib, and the brand blossomed from there.

By May 1926, the company had 300 employees, and its growth continued over the years — as did the company’s innovations.

The innovations of Sailor 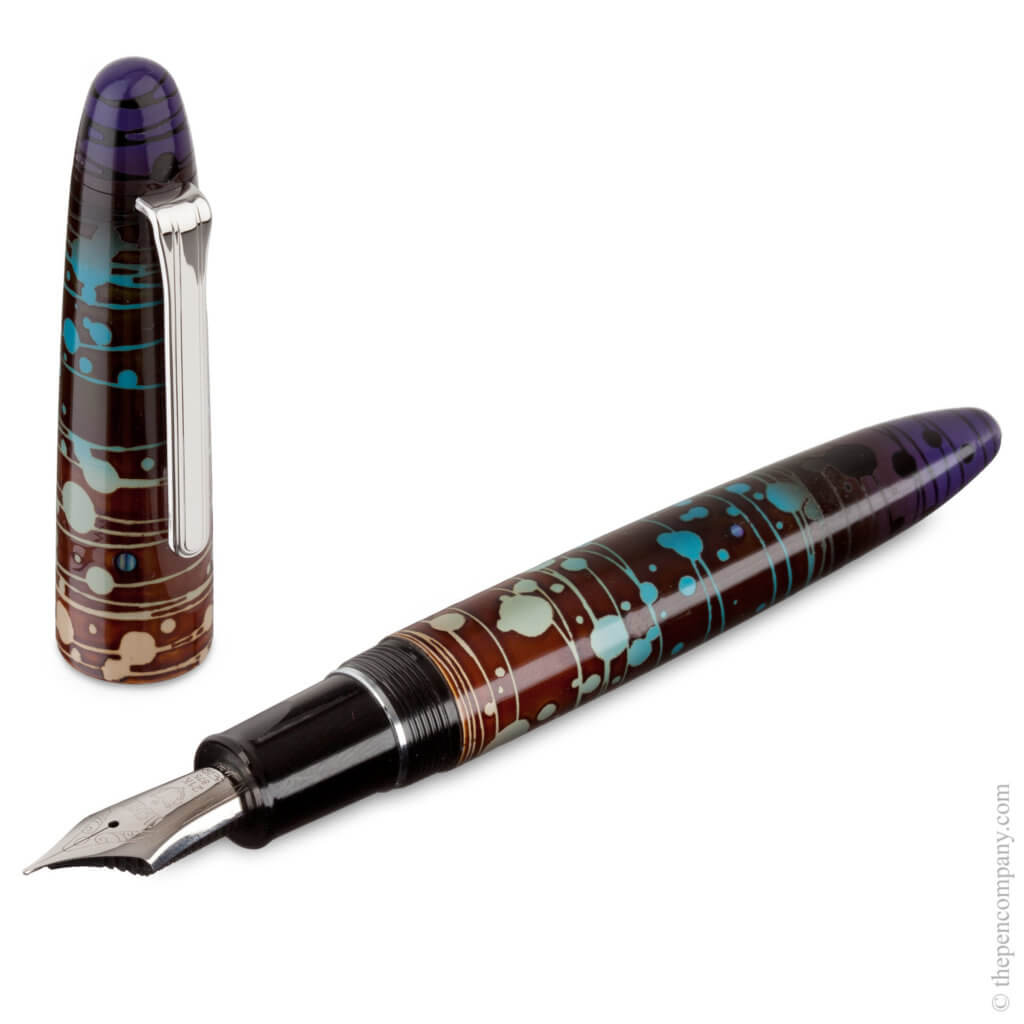 Sailor is a highly inventive brand and has been responsible for bringing many new writing products to Japan since 1911.

Of course, the company’s first-ever product was innovative, and a clue to pen enthusiasts of what was to come.

In 1948, Sailor launched the first ballpoint pens to be produced in Japan. This release started a trend across the country.

Just a year later, the company invented the plastic injection machine and used it to mass-produce the first Japanese-made plastic fountain pens.

Sailor then went on to invent Japan’s first fountain pen ink cartridges, which they released in 1958 — in fact, we have Sailor to thank for the term “ink cartridge”, too!

In 1963, the company brought out a miniature fountain pen that could be clipped to a shirt pocket and this became a popular fashion item in the ‘60s.

At the end of the 1960s, Sailor released the world’s first fountain pens with 21 gold nibs; over a million of these were sold.

The company produced the slimmest fountain pen in the world in the late ‘70s while also launching a fun range of coloured fountain pens for children. 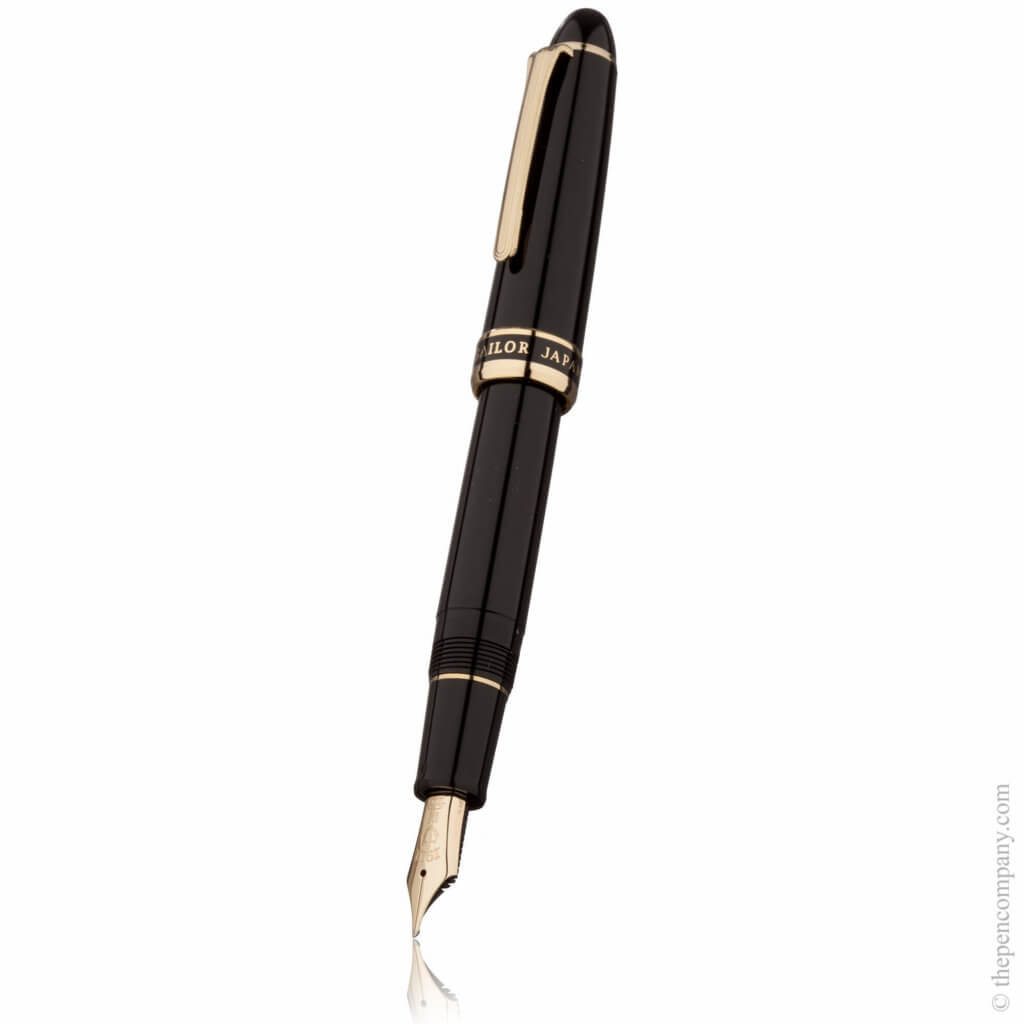 The Sailor 1911, launched in 1981, offers the user an unparalleled writing performance and is hugely popular to this day.

If you’re a Sailor pen lover, then you can explore our range here; if there’s a piece you’re interested in that’s not listed on our website, please don’t hesitate to get in touch as we can usually source whatever you require.

Meet the brand: Caran d’Ache
Throughout its history, Caran d’Ache has continually made pens to…

Faber-Castell: the brand behind the stationery
A pioneering brand, and one of the oldest industrial companies…

Meet the brand: Tombow
Tombow was founded back in 1913 in Japan by 28-year-old…