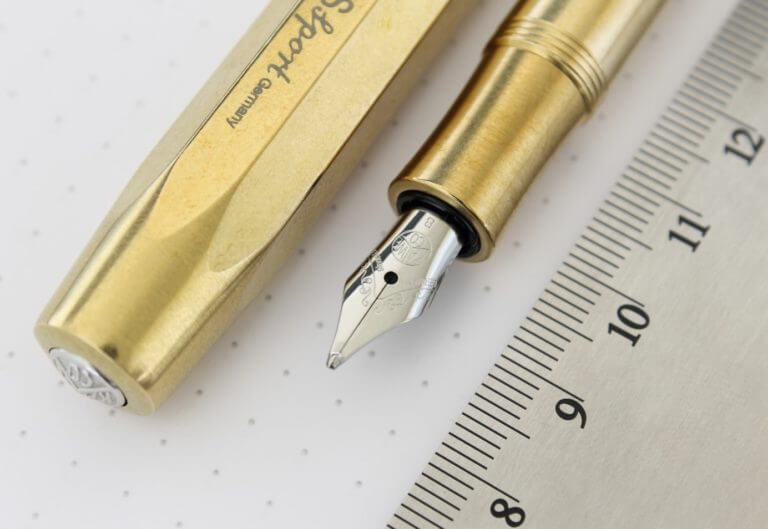 Kaweco dates back to Heidelberg in 1883 when it was originally founded as the Heidelberger Federhalterfabrik (Heidelberg Dip Pen Factory) manufacturing wooden dip pens with golden nibs that were imported from Morton in New York.

In 1908 the company patented its first safety fountain pen, a significant development in the history of the brand, and one that was strongly advertised at the time.

The success of this and other products paved the way for expansion, and in 1911 Kaweco opened subsidiaries in several European markets, including Berlin, Paris, Vienna and Zurich, along with agencies around the world in many more countries.

An iconic product of the brand was also launched in the same year – Kaweco Sport, the pocket fountain pen designed for use by sportsmen, officers and ladies alike.

Just two years later in 1913, Kaweco set up their own production of gold nibs with full support from their US supplier. Morton sent machinery and engineers to Germany to help get Kaweco’s production line up and running.

Kaweco in the later 20th century

Friedrich Grube Jr took over management of Kaweco along with his wife Liselotte and their two sons on the death of his father, Friedrich Grube Sr, on May 5th 1960.

Along with the new management, this brought about a modernisation of the pen designs, including partially concealed nibs and more streamlined shapes.

In 1971 Kaweco achieved another major marketing coup, by securing a licence to retail its pens bearing the branding of the Games of the XX Olympiad, which took place in Munich the following year.

This was a chance for the Kaweco Sport to find a new, modern-day audience, and it did just that, with the Sport Set featuring a jewellery pendant produced for the event, and particular popularity among insurance companies.

A further major milestone in the history of the Kaweco Sport occurred in 1994, when the pen was relaunched once again with a design inspired by the 1935 edition.

Kaweco Sport pens were now available not only as fountain pens, but also as rollerballs and ballpoint pens, with matching push and clutch pencils.

The Kaweco logo over time

The Kaweco brand was first listed in the Heidelberg directory in 1889, when the factory started producing three different brands of pen: Kaweco, Omega and Perkeo.

At that time, products were still stamped HF for Heidelberger Federhalterfabrik, but it is the Kaweco name that has endured over the years since.

In 1930 the company name, stock and patents were acquired by Knust Woringen and Grube in Baden, better known by their own brand name Aurumia, and a new logo was created, featuring a three-part circle containing the letters KA WE CO.

The three-part lettering remains a common feature on Kaweco pens to this day, as enthusiasts of the brand will know well.

In 1945 Kaweco also adopted another image that has become closely associated with the brand – that of its heraldic mascot, the German shepherd dog. 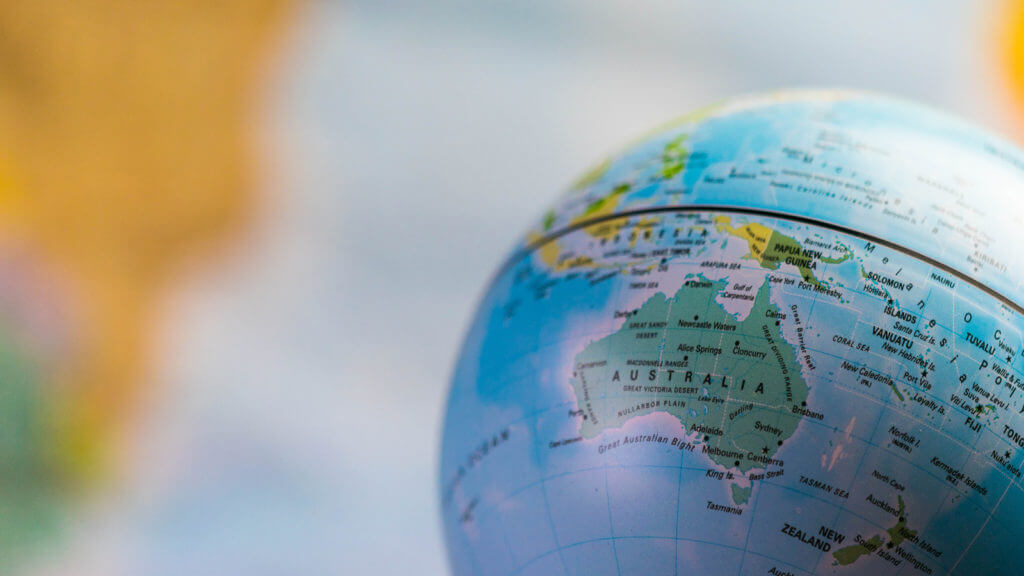 Kaweco has staked its claim to a position as a truly global stationery brand since the turn of the Millennium, and it is only in the 21st century that it has entered many of its international markets around the world with renewed distribution deals and local representation.

It was in the year 2000 that Kaweco started to build its present-day global sales network under parent company H&M Gutberlet GmbH and with the help of local distributors in its target countries across the globe.

As of 2018, the Kaweco range and global reach continues to expand, combining the classic design for which the brand is renowned with high-quality modern-day manufacturing and a strong philosophy.

From its humble beginnings, Kaweco has reached more than 40 different countries worldwide, and is the writing instrument of choice for discerning penmanship wherever it is sold.

Header image by Dries Bleus of The Pencil Case Blog. He reviewed the Kaweco Brass Sport fountain pen on our blog, which you can read here.

Meet the brand: A. T. Cross Company
Cross was the first manufacturer of quality writing instruments in…