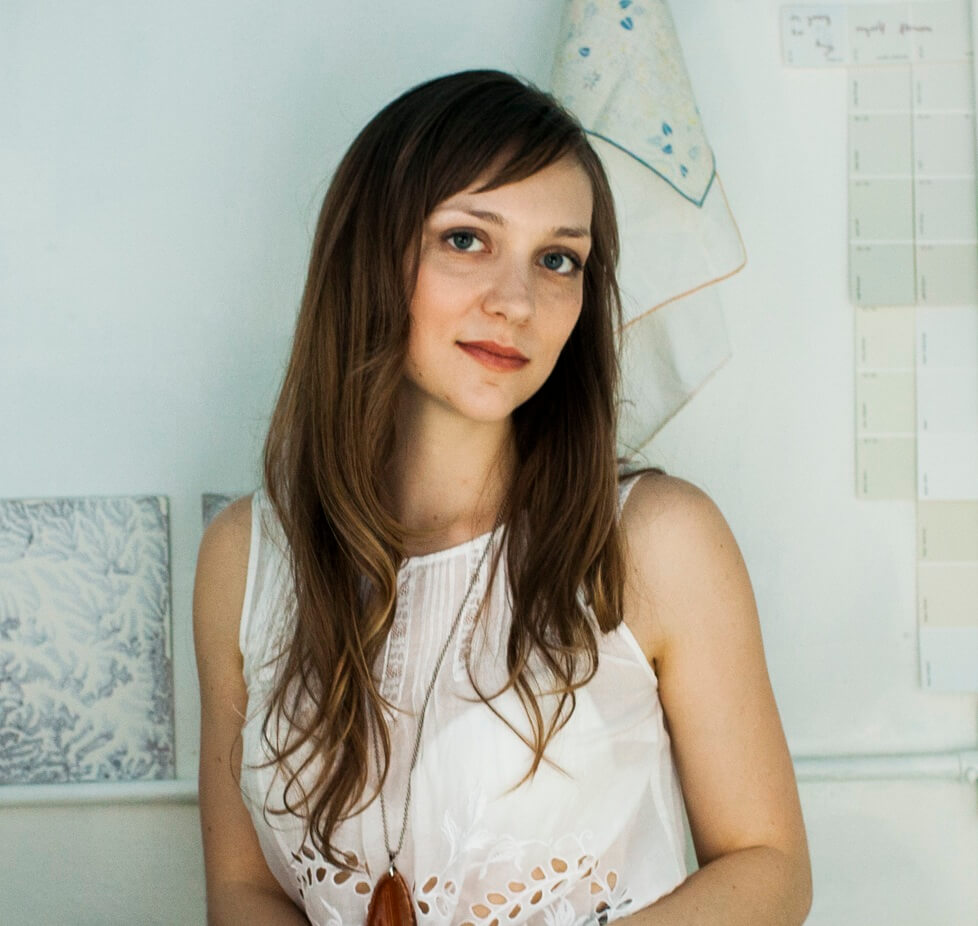 This week we were lucky enough to catch up with author, Catherine Lacey. And we certainly were lucky, as she got married just three weeks ago and she is currently finishing off her second novel, which she’s been working on for the past 2 and a half years!

Catherine’s debut novel – Nobody Is Ever Missing – was released in the UK in February this year (last Summer in the US), and caused quite a stir with its very unique style. Here we chat to the author about Nobody Is Ever Missing, how she came to write a novel, her inspirations, and her future plans. 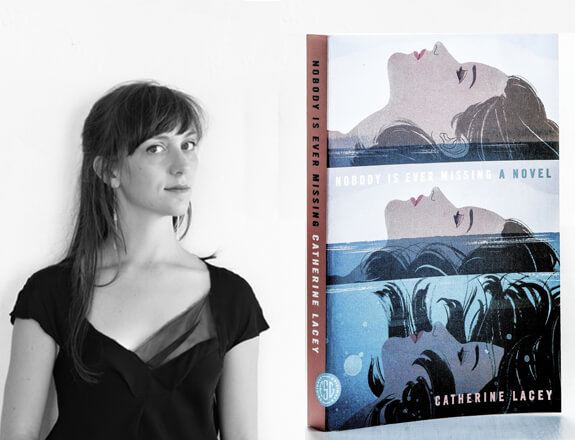 Hi Catherine! How would you describe Nobody Is Ever Missing to somebody who hasn’t read it?

I tend to describe it as a first-person rant from a depressed person hitch-hiking through New Zealand. That tends to scare away anyone who has heard it’s the more literary Gone Girl, which has probably helped book sales but baffled some readers expecting a high-stakes plot, a murder, a mystery beyond the regular human mysteries we all live with.

What other published writing had you done prior to Nobody Is Ever Missing?

I had published little short stories here and there and had a sort of regular gig writing about interesting peoples’ apartments for Brooklyn Magazine, but the bulk of my work had been solitary. I wrote one piece for The Atlantic, also.

How did you set about writing Nobody Is Ever Missing? Did you have to lock yourself away from everyday life to complete it, like we have heard of other authors doing?

I was writing very short stories, as I had for years mostly in isolation. (I did take one fiction workshop in college.) I was writing some pieces set in New Zealand and  then I realized there was a through-line, this voice sort of connecting them all. I didn’t normally write fiction in a voice like that, so I put them together.

When and why did you decide to start penning a novel? How did that feel?

I sort of backed into it. I wasn’t entirely sure. I wanted to write essays and profiles, ideally travel journalism, so writing fiction was an indulgence. I didn’t tell almost anyone I was writing a novel until it was done. It took about 2 years of almost daily work.

Have you visited New Zealand, like Elyria did in your novel?

I have visited New Zealand, on a long trip but one that was no where near as aimless. I wanted to write about farming and agriculture, so I thought working on some farms would give me a better understanding of that world.

Did you learn anything from writing your first novel?

That I really enjoy a large project, though its a lonely endeavor.  Also it makes writing short stories or essays a thrill.

When did you start writing? Have you always wanted to be a writer? Did you keep a diary or journal as a child?

I wrote stories from the minute I could write. I found a bunch of them visiting my father’s house a few years ago. I had forgotten them.

Which authors inspire you? What are you reading at the moment?

I really love rule breakers and books that are streamlined, books that trust the reader. At the moment I am between books but I just read Faces In The Crowd by Valeria Luiselli. That’s a novel that does all three of the aforementioned traits.

Do you use pen and paper at any stage in your writing, or is it all done straight on to a computer?

I go back and forth. I take notes all the time, then notes move onto the computer, then drafts get printed out, scribbled on, ripped apart. Then the edits go back in and the cycle continues. I love having the physical draft in my hands. I resent the laptop a little.

What advice would you give to aspiring writers? Also, do you have any tips on how to get your words heard in the noisy world of publishing?

Write and read and know it is for you first and foremost. Don’t write to be impressive or liked–you’ll end up doing the opposite. Don’t read what you think you should read; read what you genuinely are drawn to reading. As for the business side of things, I have no help for you other than do the work and when you are really really ready to share it, do some research, find the small magazines or small presses or an agent that works with writers like you and approach them expecting nothing. But ultimately the publishing world is cruel and fickle and you have to write because it really is what you enjoy doing.

What’s next for you? Is there another novel inside you, itching to get out?

Yes and it’s due very soon! I’ve been working on it for two and half years. Back to work for me. Thanks for the questions!

Interview: the volunteer pen pal
This month we’ve had a chat with a Silver Line…

Pen pal website interview: Global Penfriends
This month we have been talking to Stuart Bourn…