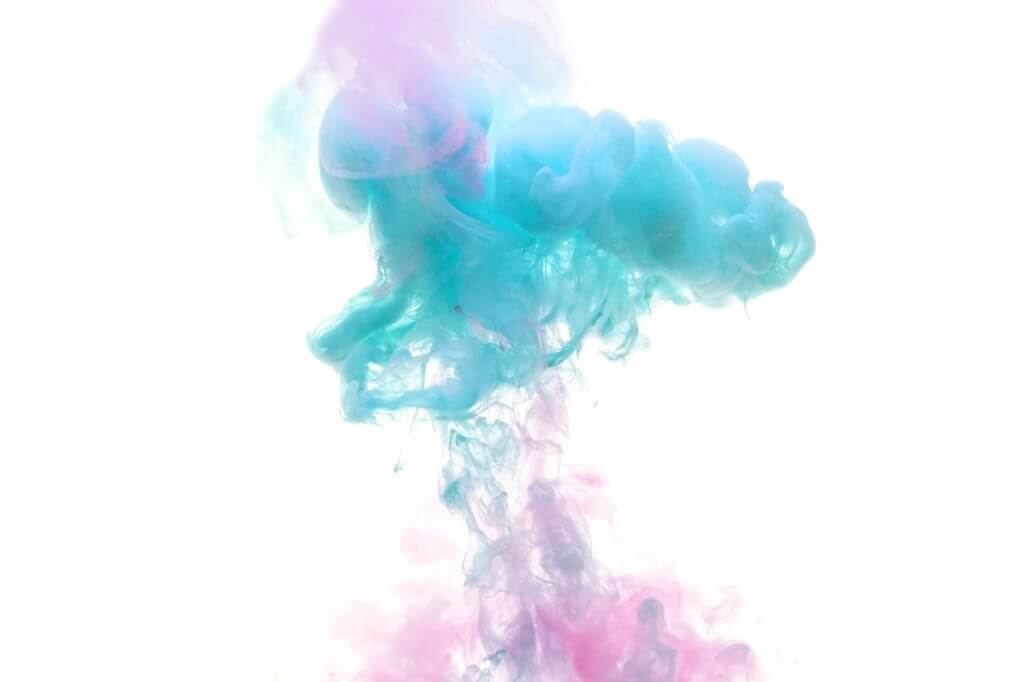 Here at The Pen Company, we sell a huge range of quality, affordable and cheap ink. From bottled inks and ink cartridges to rollerball pen refills, we have it all. But did you know that ink is a pretty amazing substance?

Harking as far back as the 23rd century BC in China, we have been experimenting, cultivating and formulating an array of different types of ink for thousands of years. Having delved through the great depths of the internet, here are the most amazing facts that we could find about ink:

Online, you can find a pack of roller point pens for around £7-10, with each single pen having the capability of writing a single line reaching approximately two miles in length.

A single gallon of printer ink however, costs roughly £5K. But why does it cost so much? Apparently companies such as Hewlett Parkard put this down to quality control and research. Naughty.

What’s naughtier however is the fact that technology companies tend to sell their printers for next to nothing, meaning they can charge high prices for the substances needed to run within them. Profit margins within the printing business therefore, tend to run very highly.

Squid ink is used in food

Nearly all octopuses and squids can produce ink in the face of danger, and humans have in fact been using the ink for a variety of reasons for hundreds of years.

What you might not know however, is the fact that squid ink is actually used as a sauce in haute restaurants and tastes both salty and like iodine. Research has also been done to see if it can treat cancer, and so far, the results have proven hopeful.

Despite what you might see on television, and some of Peter Doherty’s artwork, blood actually makes for relatively poor ink. Due to the fact that it oxidises at a relatively quick rate, the ‘ink’ fades and loses all original colour.

Interestingly, disposed and now deceased Iraqi dictator, Saddam Hussein, ordered a Quran written entirely in his own blood shortly before the invasion of the country in 2003. Although current Iraqi leaders are keen to dispose of the text, under Islamic law it is forbidden to destroy any copy of the Quran, posing a difficult question about what to actually do with the book.

Ink lures millions of termites to their deaths

Like ants, termites are known for using each other for pathways, creating amazing lines of creatures, running back and forth to food sources and their nests.

Unfortunately however, termites around the world cause millions of pounds worth of damage due to the fact that they enjoy eating most of the things that keep our homes standing. A plus from this however, is due to the fact that when they eat, they secrete a chemical, which others follow to get to the food source.

Happily, ink mimics this pheromone, which pest controllers use to lure the pests to their death by the thousands. If you’re extremely bored, and don’t believe us, you can try it yourself with a few termites and a simple ballpoint pen.

Ink Impossible II: How to remove stains from leather and silk
If you’ve ever dropped an ink pot on your sofa,…

Diamine Shimmertastic Purple Pazzazz: Fountain Pen Ink Review
This is one of Diamine’s sparkly inks, and this one…