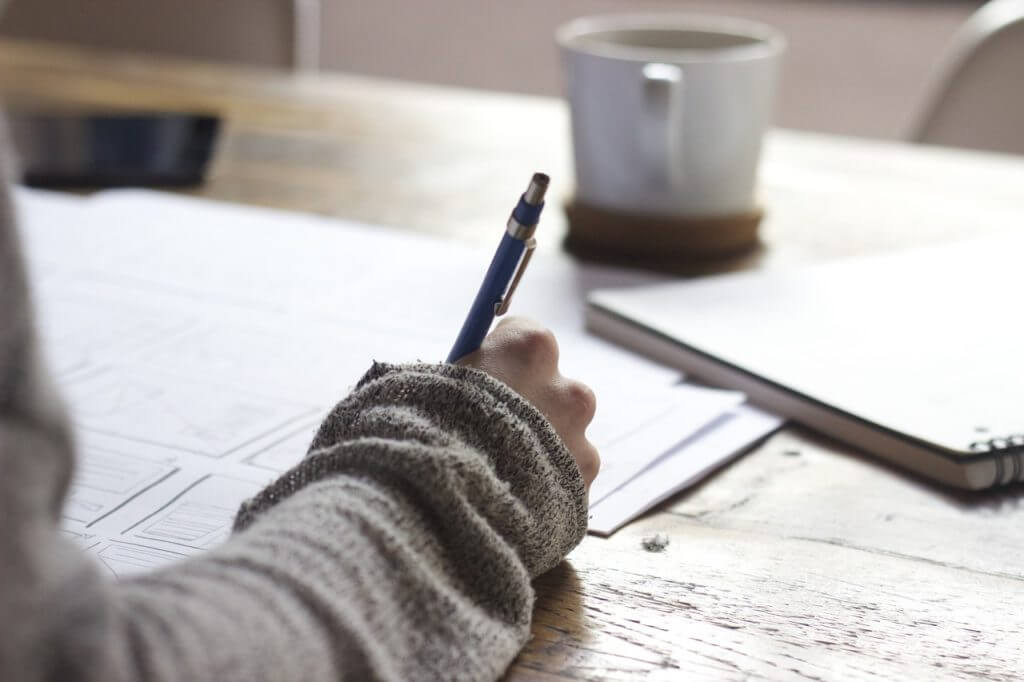 According to research carried out by a company in the United States, your handwriting could actually indicate what kind of person you are, up to the extent of whether you have high blood pressure or even suffer from Schizophrenia.

The study found that up to 5,000 individual personality traits could be found within writing, from how you sign your name, right to how you connect the letters ‘o’ and ‘s’ in a word.

Here are a few things that may indicate your personality traits according to the study:

According to the investigation, those who exhibited larger letters in their writing tended to be outgoing, people orientated and even attention-seeking individuals. It must be pointed out however, that large letters could also provide a front for those that may happen to be under confident.

As you may expect, the smaller you tend to go with your writing, the more withdrawn you may be, though this can also indicate concentration and that you may be meticulous in your habits.

The space that you leave between your words can even indicate social oriented personality traits and how you cope in stressful situations.

The study found that people who left wide spacing between their words tended to enjoy their freedom more and generally did not mind being in crowded rooms.

On the other hand however, narrow spacing also indicates that a person may not want to be alone for a long period of time, though they are uncomfortable in lager crowds.

The type of looping that you exhibit in letters such as ‘e’ and ‘o’ (even ‘l’) can indicate, according to the study, the nature of a person.

For example, those with narrow loops in an ‘e’ may be more sceptical as a person, though ones who used wide looping may be more open minded towards new activities and adventures.

If the dot of a letter I (otherwise known as a tittle) is high above a person’s writing, the study found that these people tended to be more creative. If it was lower, a person tended to be detail-orientated and organised, and if they used a slash instead of a dot, they tended to be overly self-critical.

For those who use a circle, well according to the study, they just happen to be more childlike than others.

They always say that you can tell a lot about a person according to their signature and the study suggests that if their mark is not very legible, that the person is often private, hard to read or even to understand.

On the other hand, as always, if a signature is readable, then a person is often deemed to be confident and comfortable in who they are according to the study.

But is all this a little poppycock?

Indeed, the art of reading into a person’s handwriting is known as graphology and it is often classed as a pseudoscience due to the fact that the legitimacy of the process is entirely questionable.

It must also be noted however, that merely by using a different pen, you can totally alter how you write from the very last pen that you used. Of course, if you use a BIC biro over for example, a precious Faber Castell, you may well find this to be the case.

But does any of the above resonate truth for you?

Leave us a comment below and let us know!

How to help your child improve their handwriting
In the digital age of today, the importance of good…